The just concluded BET awards at the Microsoft Theater in Los Angeles, California, was nothing short of newsworthy highlights. From the spiritual speech delivered by the mother of the late Nipsey Hussle, to mama Burna calling her son ‘restless’ as she receives his “Best international act” award on his behalf.

But perhaps the most silent feat of the night is how BET has deservedly given recognition to another one of the Apapta sisters for the brilliant work that goes into their music.

Niniola getting nominated in 2018 for the “Viewers Choice Best New International Act” and Teni also being included in the same category, the following year, is such an incredible feat for the super talented duo.

The sisters might have marginally missed out on the award itself, but they are in great company and therefore should be very proud of themselves. 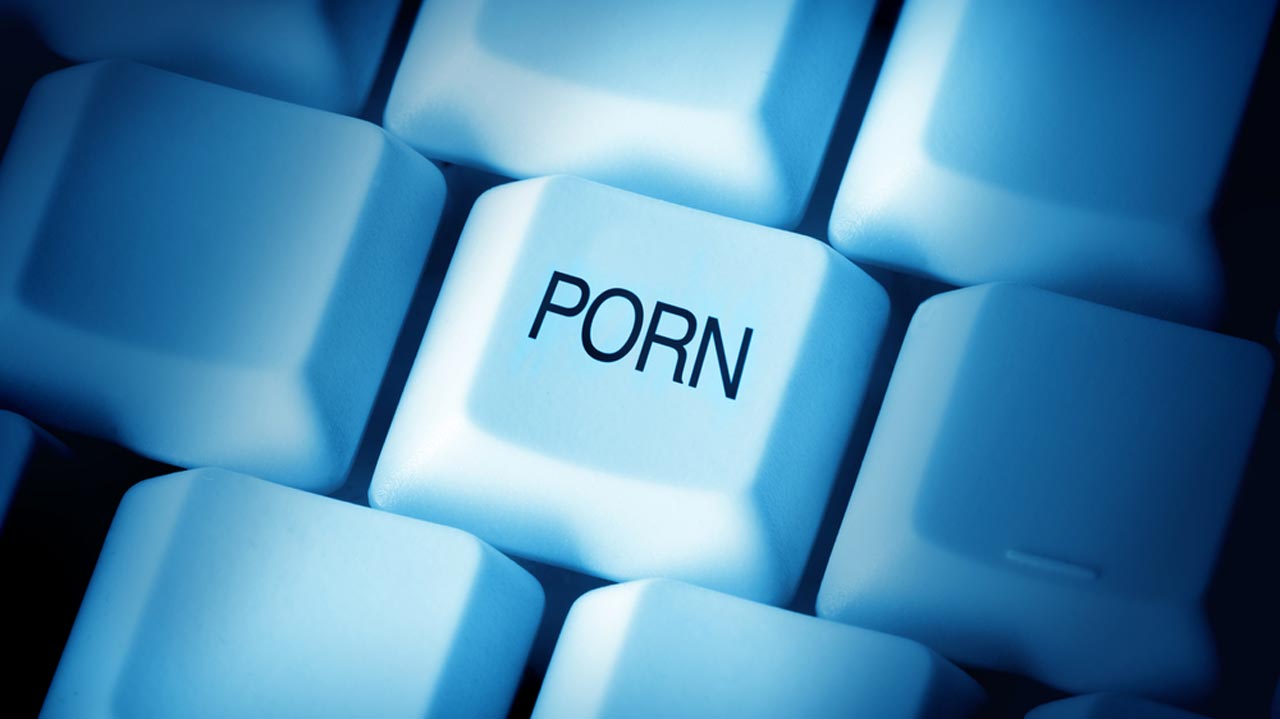