Marlians crooner Naira Marley is definitely on a music spree this season. The singer following his hit single “Soapy” has debuted another track “Puta”.

The song which has been teased a couple of times in the past was debuted a few hours ago and just like its predecessors, it has been welcomed by fans.

“Puta” produced by Rexxie is said to be the singer’s fifth song this year. Although it is yet to spread like wild like wildfire, it has shown to have a promising future.

Naira Marley is no doubt on fire as he has back to backdropped banging hits this 2019. And just a day ago, he also teased its video.

However, further details are yet to said about it. Anticipated!

Umahi and Education Revolution in Nigeria: A Case Study of Ebonyi State 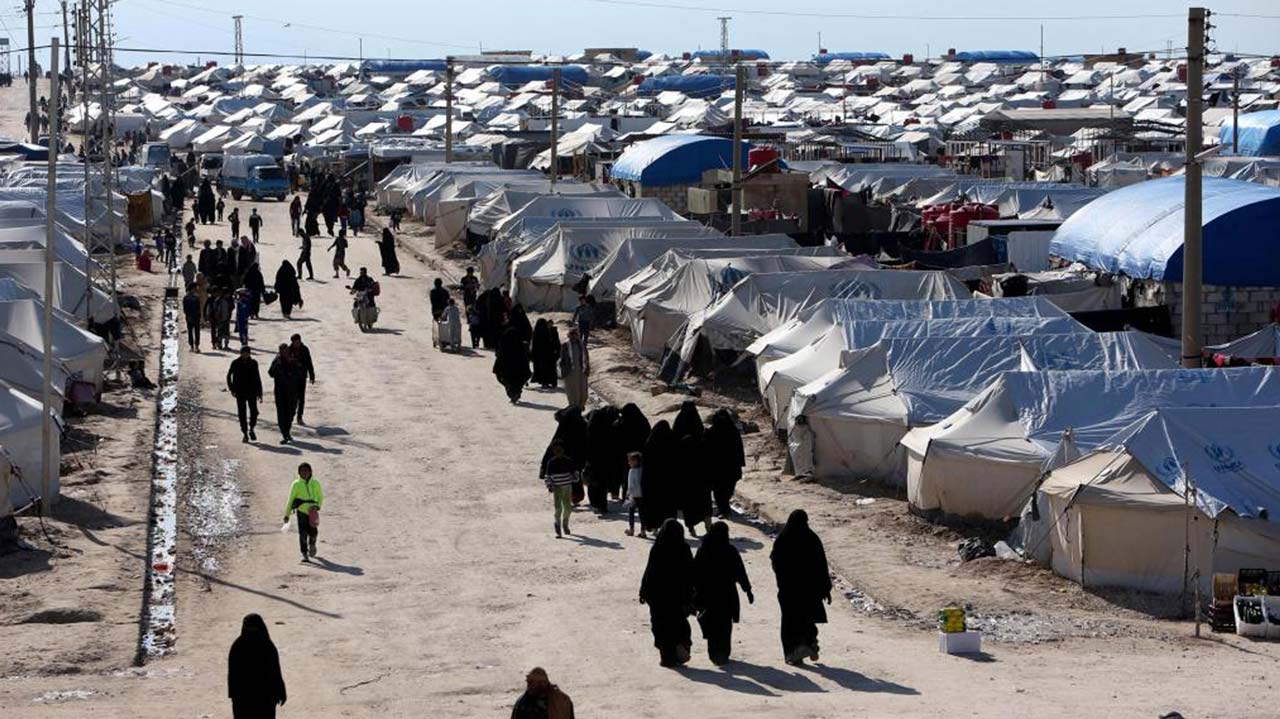