Chelsea vs Liverpool; Lampard to Stick with Three-Man Defence.

Frank Lampard is expected to stick with the three-man defense he used for the FA Cup semi-final win over Manchester United. When playing Liverpool tonight.

Lampard surprised everyone by switching to a 3-4-3 at Wembley and Chelsea produced one of their best displays of the season.

Kepa Arrizabalaga is set to return in goal for today’s Chelsea vs Liverpool match.

Christian Pulisic could also return at Anfield, with Chelsea knowing a win would secure a top-four finish. And Champions League football for next season. 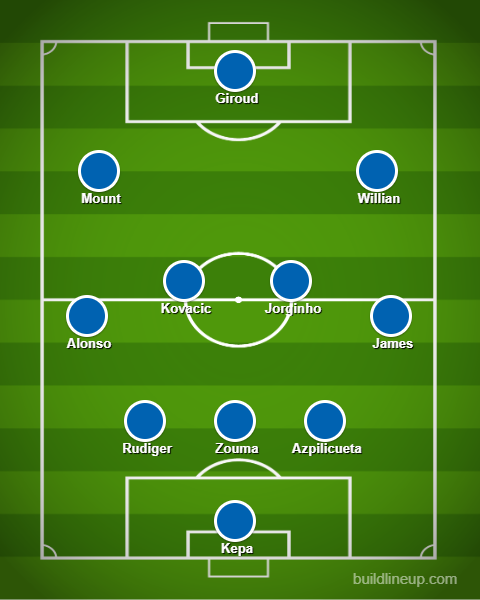