Recall, in a viral video the Surulere lawmaker is seen condemning social media over the comments that were due to the Lagos chaos. Desmond Elliot calls out the celebrities and influencers “to stop the hatred already”.

However, shortly after the meeting with the lawmakers, Desmond Elliot is seen in another viral video denying he spoke about the social media bill. Also, he pointed out that everyone has the means to change the government. 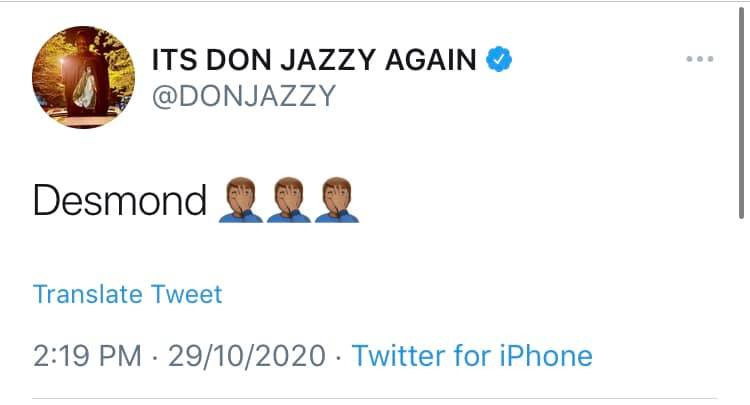 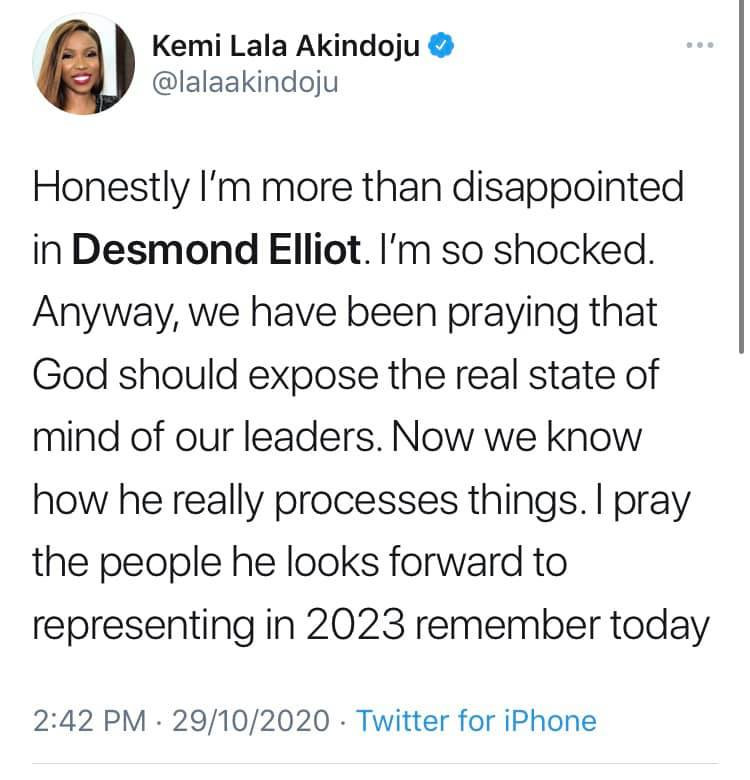 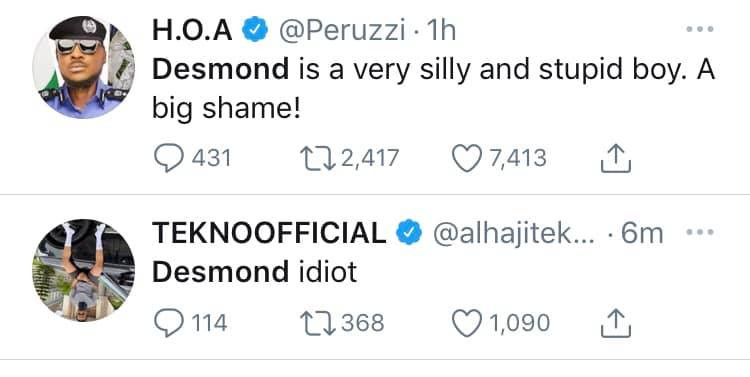 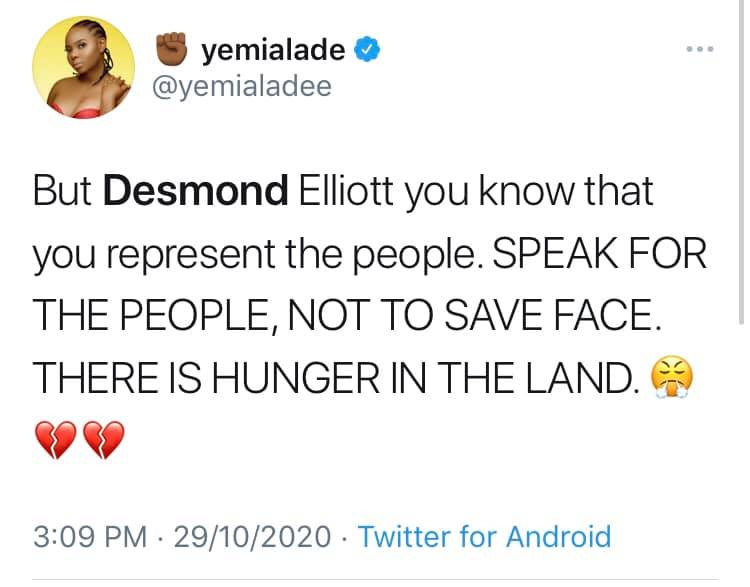 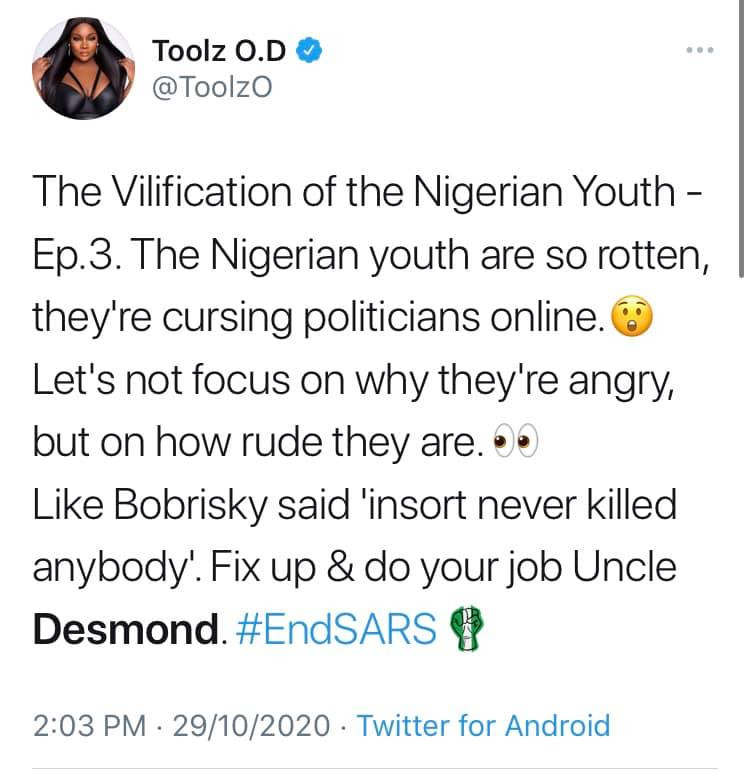 Why I dropped out of school – Fast-rising singer, Miraboi

“Hermes Is Not Made In Kumasi, This Is Original”- Fella Makafui Responds To A Fan Trolling Her Dubai Shopping Slippers

25,394FansLike
8,663FollowersFollow
ABOUT US
Get live updates on everything you need to know about Politics, Entertainment, Gossip, Music, Sports, and More. We got you covered across the globe 🌍
Contact us: [email protected]
FOLLOW US
© 24hrsreport.com Team - Designed by SMD
x