ASUU Strike: FG Denies 8-Months Unpaid Lecturers Salary Claims. The Federal government has dismissed claims by university lecturers that they have not been paid for eight months.

According to Emeka Nwajiuba, the Minister of State for Education such a claim was unfair.

Speaking on Channels Television’s Politics Today, Nwajiuba says “I think it is a lie to say the government has not paid them in eight months. It will be unfair to the government and would not be necessary to bring that kind of argument because some people may have different levels. Some people even got salaries that were not adequate. Some people got over and had to refund. There were so many issues with it”. 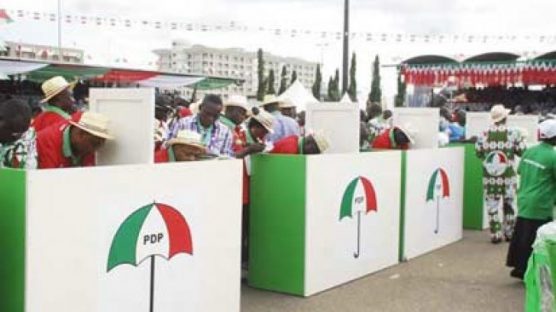