#EndSARS: Burna Boy, Falz And Others Accused Of Using Fake News To Create Anarchy. The Global Amnesty Watch, GAW, and some right groups have alleged that some celebrities attempted to create anarchy using fake news.

However, GAW submitting pieces of evidence alongside a memorandum to the Lagos State Judicial Panel of Inquiry and Restitution accuses “Folarin Falana popularly known as Falz, Disc Jockey, DJ Switch, Feminist Coalition, Burna Boy, Twitter founder Jack Dorsey and Nnamdi Kanu of being in the forefront of this campaign to destroy the nation with fake news”.

Also, “The EndSARS protest across the country is assumed in many quarters to be without a leadership structure. While this position has been canvassed in numerous quarters, however, there seems to be a link with regards to the provision of logistic support to the protesters across the country. It is instructive to state that the EndSARS protest was funded from a well-concealed network that raised over N75 Million from donations from individuals in Nigerian and outside the shores of the country through a group called The Feminist Coalition”.

Meanwhile, while calling for punishable actions to be mated to the accused they also absolved the military of “any wrongdoing at Lekki toll gate, Lagos or anywhere in the country”. 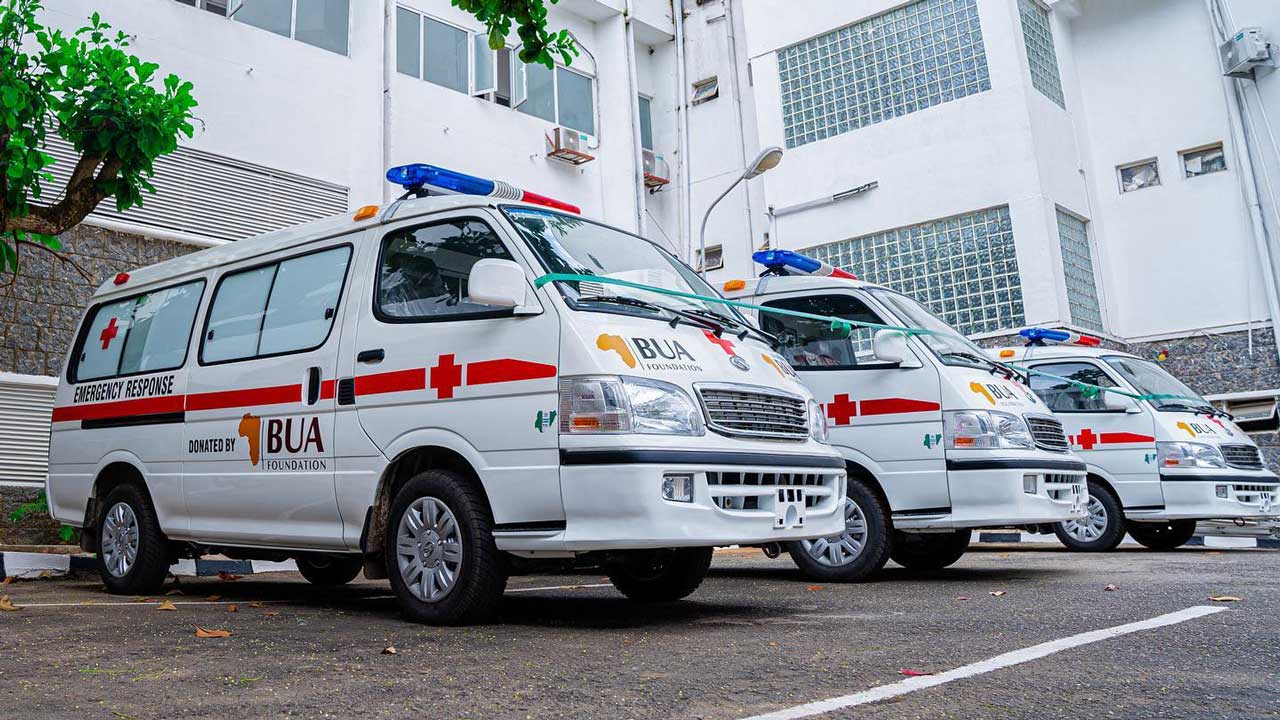 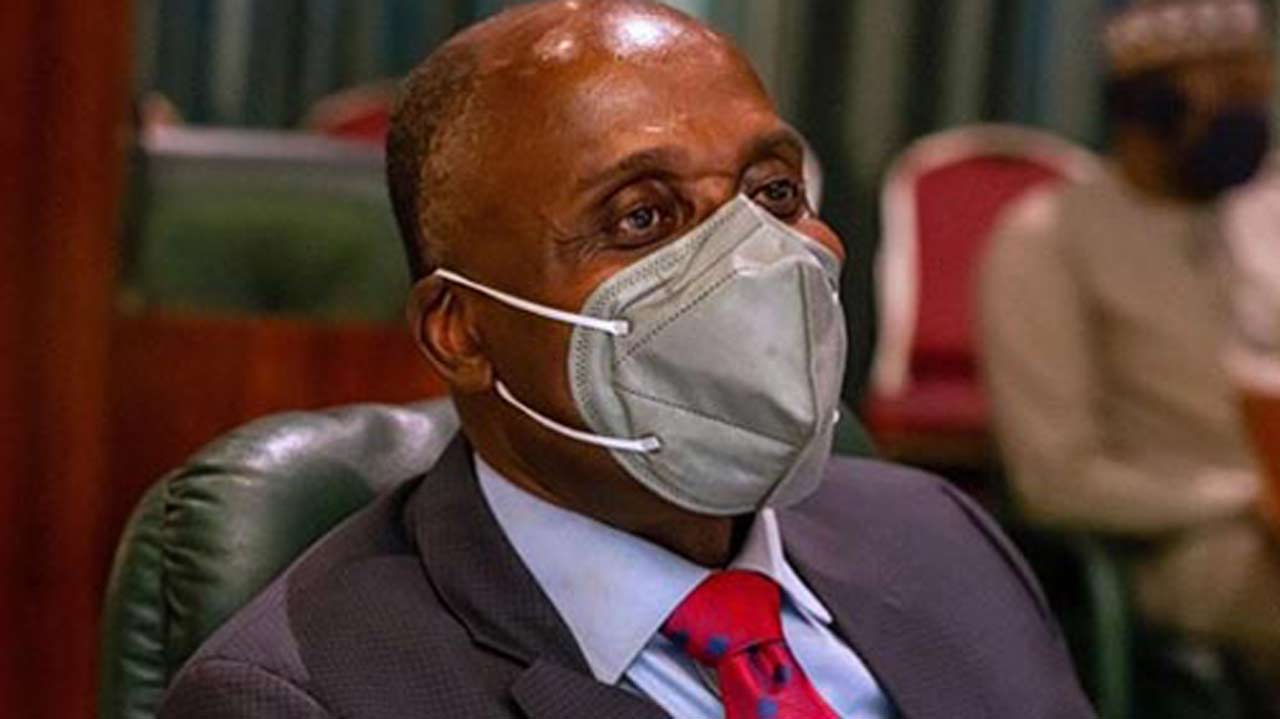