The Peoples Democratic Party and some activists have knocked presidential spokesperson, Femi Adesina, over his recent comment that Nigerians should be thankful because bombings don’t happen daily.

Despite the widespread insecurity in the country, Adesina had while featuring on a Channels Television programme, claimed the situation improved under President Muhammadu Buhari when compared to past administrations.

But speaking with SaharaReporters on Monday, the PDP National Publicity Secretary, Kola Ologbondiyan, said it was unfortunate that such an utterance could come from the presidency.

He also noted that the president has failed to fight insurgency as promised during his campaigns before the last presidential elections.

Ologbondiyan also stated that as far as the PDP is concerned, the insecurity in Nigeria has worsened compared to how it was in 2015.

Also speaking, the President of the Campaign for Democracy, Abdul Usman, told SaharaReporters that the government has not been tactical enough to know how to handle security situations.

According to him, it is the paramount responsibility of all governments around the globe to protect its citizens but the Nigerian government has totally failed.

“The service chiefs don’t change strategy. When others are changing strategy to meet the scenario they have at hand, Nigerian service chiefs are not changing and they are proud of it. This is a failure within this administration,” he told SaharaReporters.

He stated that the situation had only changed from periodical bombings to kidnapping and banditry.

On his part, the immediate past President of Committee for Defence of Human Rights (CDHR), Malachy Ugwummadu, stated it is immaterial if bombing took place daily or weekly. He noted that the government is meant to protect the lives and property of citizens as stipulated in the constitution.

READ ALSO:   Bandits Have Forced Residents To Flee Over 50 Villages In Niger – Governor

He said, “That statement from the presidency is as a result of poor comprehension of the primary responsibility of the government to secure its citizens and provide for their welfare.

“If you are going to ask Nigerians to be glad that there are no bombings on a daily basis, it means you are contended with bombings periodically, and that in my view does not approximate the primary responsibility of government, which is to secure life and property.”

He said government officials had run out of ideas and were looking for ways to rationalise the situation.

“Those statements are made in total disregard of section 14 (2) of the 1999 constitution which imposes the duty on the government,” he said. 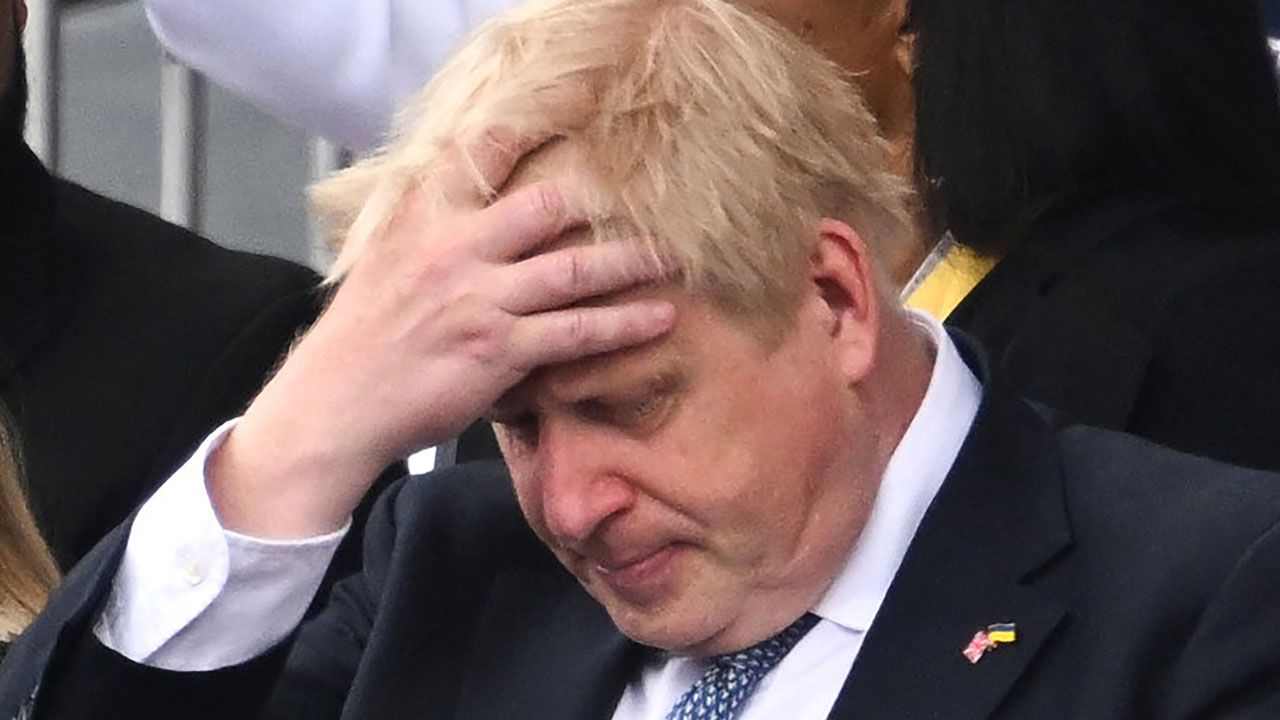