J Stones, who is a rapper and label mate of late rapper Nipsey Hussle’s ‘All Money In’ Records has revealed the label is working on releasing an album from the late founder.

Stone, in an interview on Bootleg Kev podcast stated the label is taking it time to work on the project to make it a better one as the late Nipsey had a couple of songs he has never even heard before.

Nipsey Hussle was killed March 2019 in front of his shop in Southern California.

READ MORE: NTaylor Swift’s ‘Willow’ Surprisingly Drops From No.1 To No.38 On This Week’s Hot100 Chart

Buju BNXN will answer for spitting on officer – Police 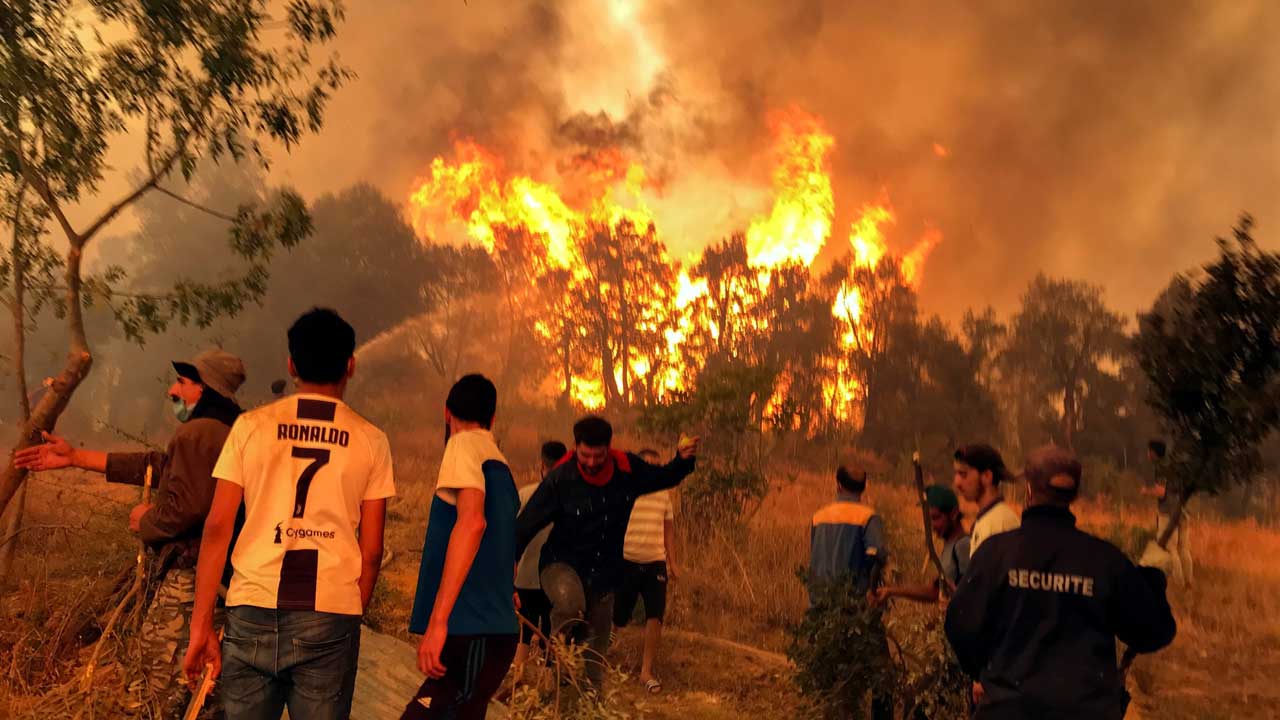