Aisha made the call while reacting to the recent abduction of about 300 schoolgirls from Zamfara Government Secondary School, Jangebe, by suspected armed bandits.

While confirming the abduction to newsmen the Zamfara Commissioner of Security and Home Affairs, Alhaji Abubakar Dauran said the abductors in their hundreds invaded the town and took away the students at about 2 am on Friday morning.

According to Aisha, on her Twitter page, “Terrorists have been emboldened to keep attacking and abducting. The government has been enabled to keep abdicating its responsibilities. When we are sick and tired of the atrocities, we will forget our differences and go en masse to the Villa and demand Buhari resigns”. 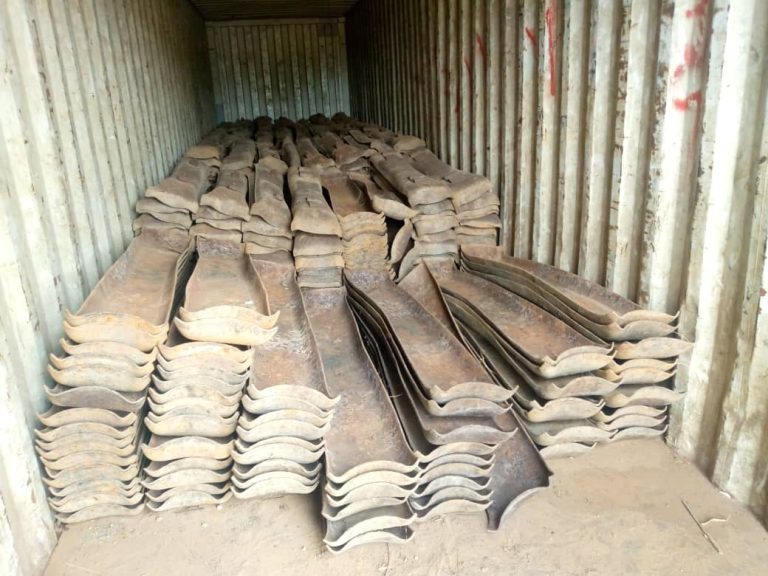