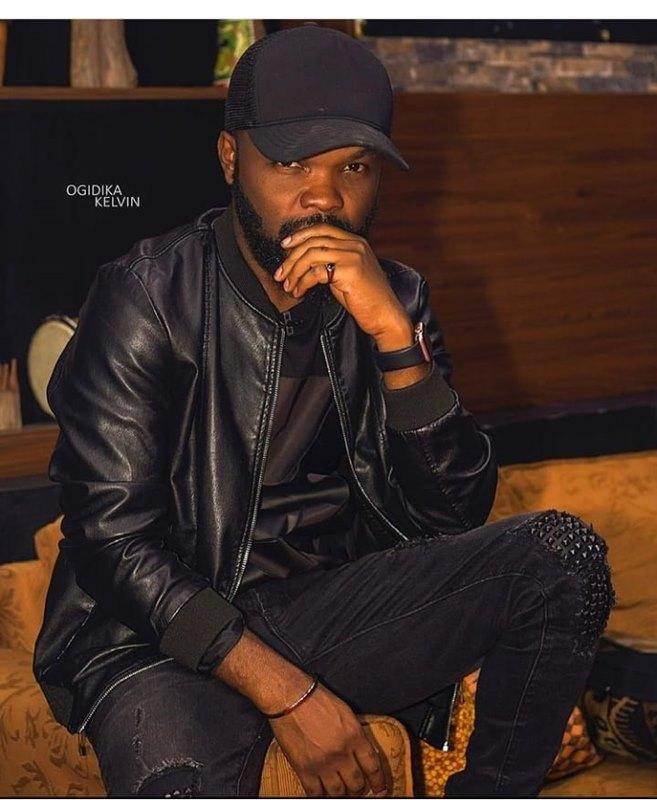 The broadcast journalist and comedian took to his Instagram account to show a picture of his electricity bills allocated to him by the Eko Electricity Distribution Commission (EKEDC). 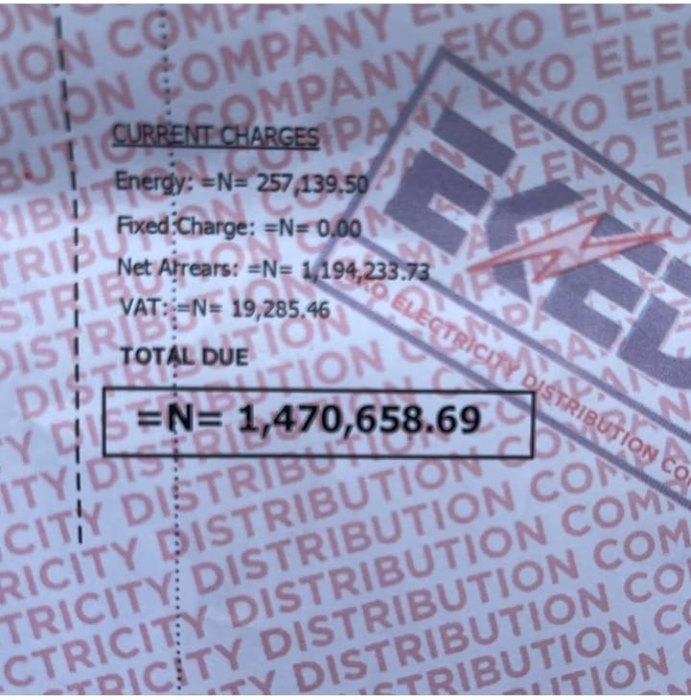 In his caption Nedu Wazobia wrote:

READ ALSO:   Yomi Fabiyi reacts to CCTV footage of Baba Ijesha molesting comedian Princess' foster daughter; Calls for arrest of all those connected to the video

“@ekedc you people should Kuku kill come and kill me. Abeg na factory I get for my house? Like WTH? Na house rent be this abi na light bill?” 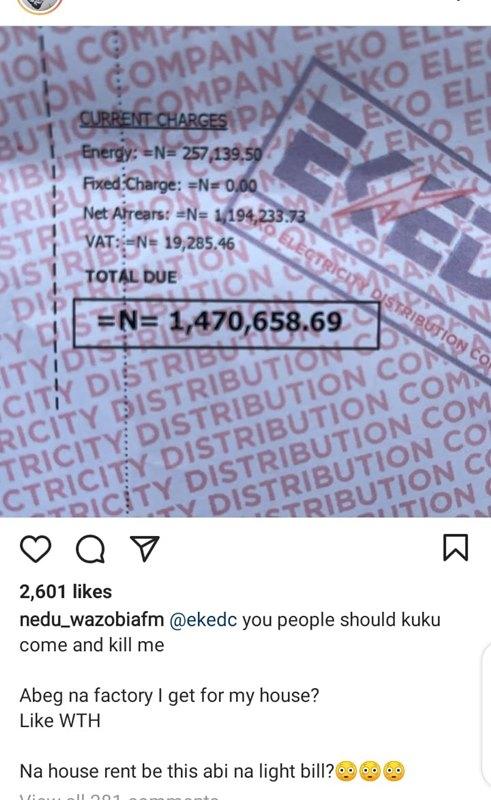