Nigerian indigenous rapper Naira Marley has reacted to a plea made by one of his fans. 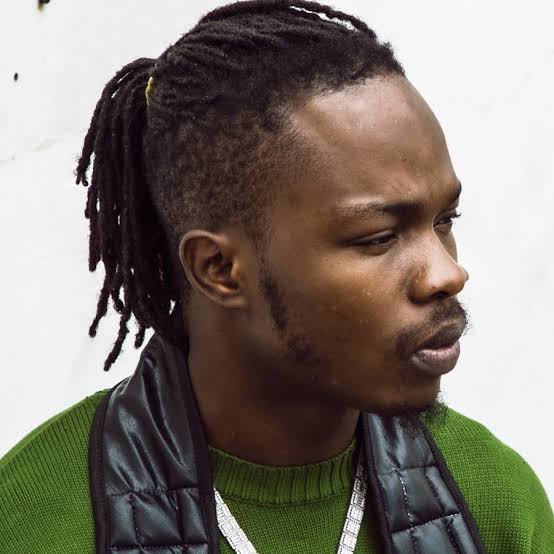 The musician is out with a new single known as COMING and in the song, the musician most spoke about a$$ just as in most of his songs.

A fan who is obviously tired of such songs then took to social media to send some words to the musician asking him to do a song about b00bs.

Then the musician replied with the words; 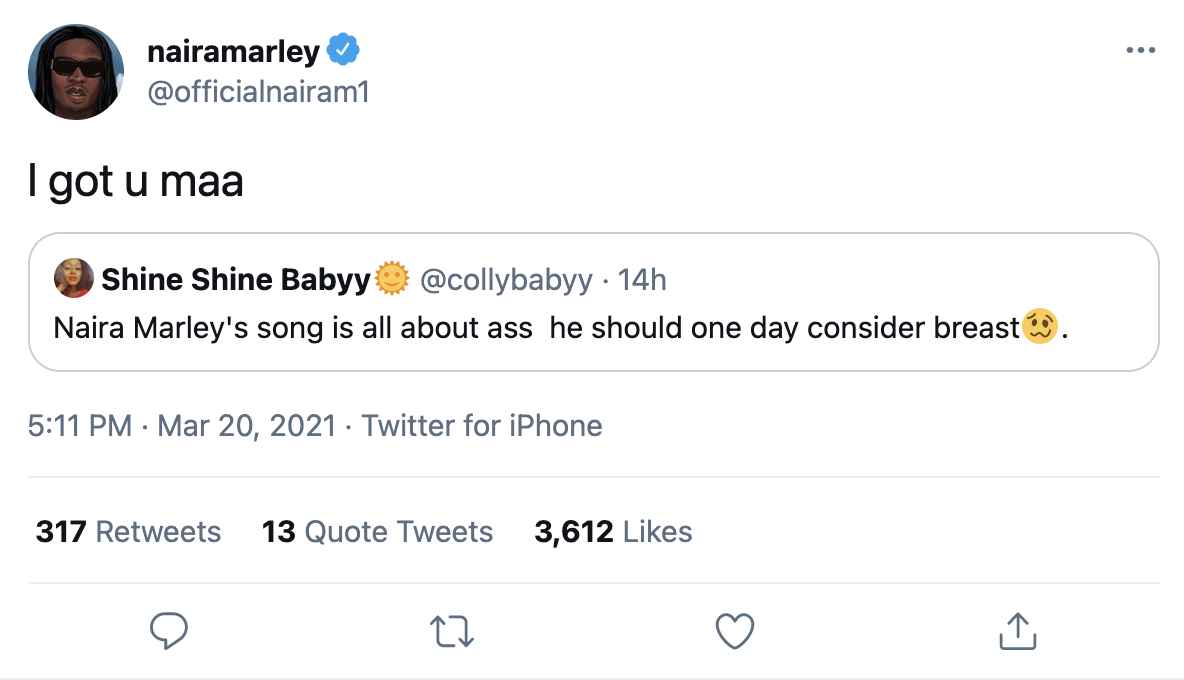 Uber driver who was assaulted by police officers at the #EndSARS memorial at the Lekki toll gate cries for help to retrieve his seized...