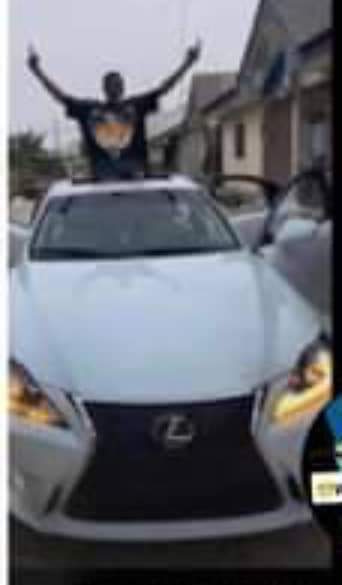 The accident which involved a Lexus SUV occurred near Ekiugbo junction along the Agbarho-Ughelli axis of the East-West Road in Ughelli North Local Government Area of the state.

The victims reportedly died on the spot after their vehicle rammed into a stationary truck. 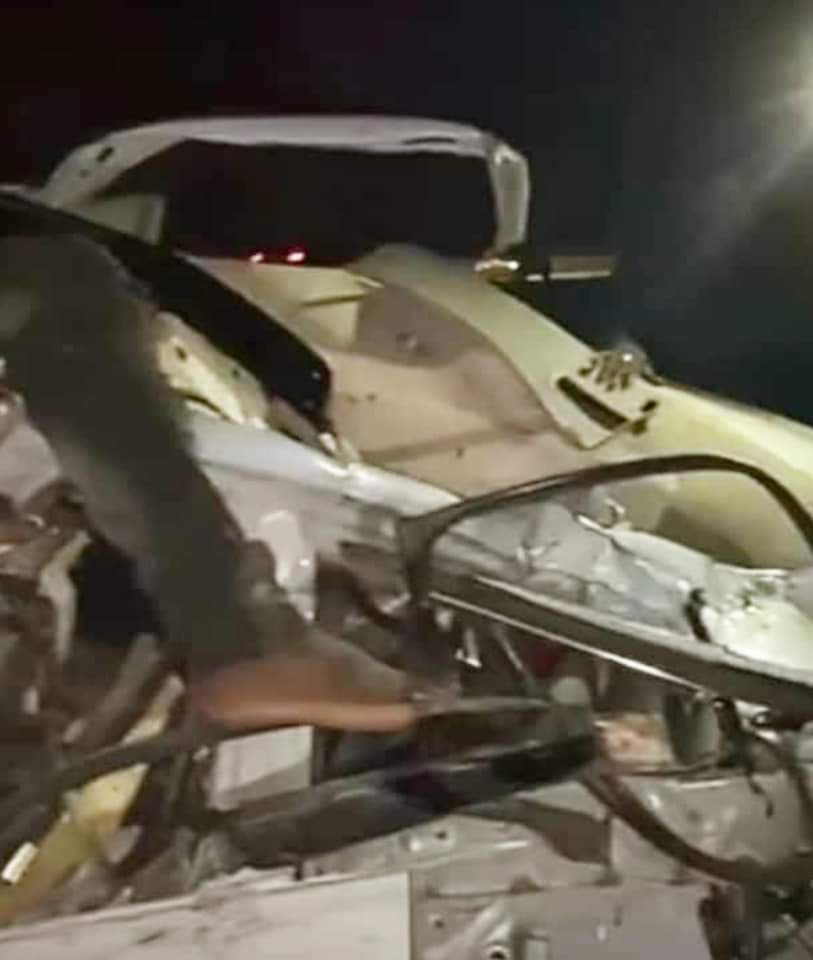 They were said to be celebrating one of their friends who had just bought an exotic car shortly after recording a breakthrough in the Yahoo business. 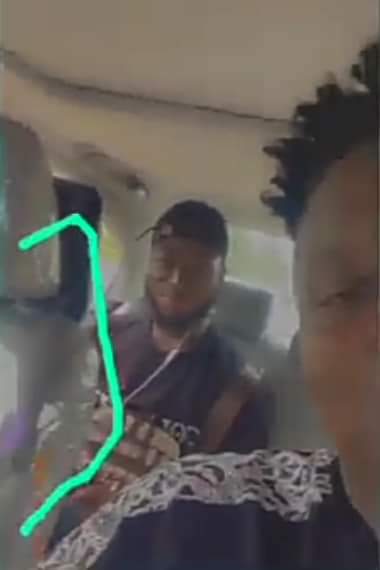 “The accident took place near Ekiugbo Junction at about 8pm on Friday. One of them bought a 2021 Lexus GX 460.

“The Lexus arrived Ughelli around 5pm while the accident happened around 8pm.

“They were returning from a joint where they had gone to celebrate the arrival of the vehicle.

READ ALSO:   Nigeria Was A Dying State, But Buhari Killed It With His Incompetence, Ethnoreligious Agenda, Other—Adebanjo

“The new vehicle rammed into a pay-loader truck along the expressway.

“The six of them died on the spot,” a source who claimed to have witnessed the evacuation of the dead bodies volunteered.

The source added that the new vehicle was damaged beyond repair.