A boss has been accused of allegedly beating his apprentice to death following a misunderstanding between the two. 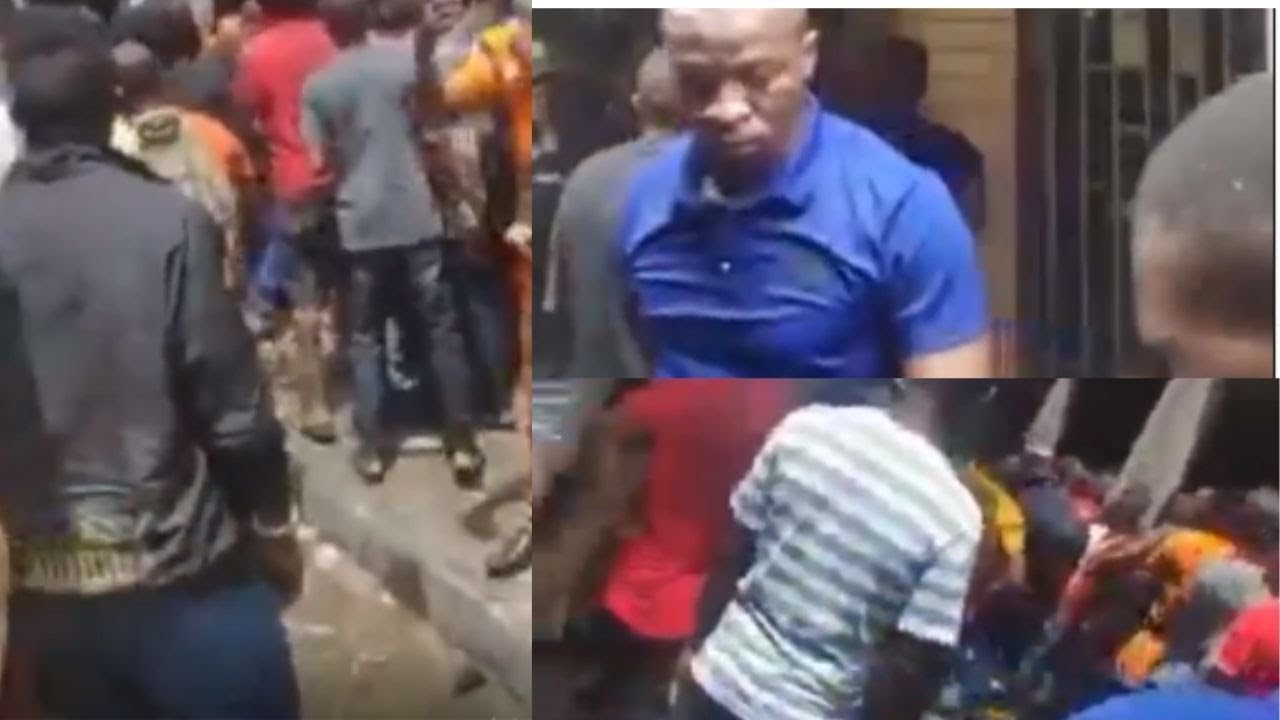 The incident occurred at Auto Parts section of the Trade Fair Market in Lagos.

The crowd which gathered at the scene expressed their anger with masters maltreating boys under their care/tutelage. 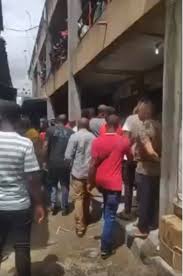 They stated that they will set an example with this.

People were also spotted throwing stones at the suspect’s shop.

Watch The Video Below;