It was a moment of grief at Umugama village, Ukwulu, Dunukofia Local Government Area of Anambra state as friends and well wishers gathered for the burial ceremony of Late Chief Emeka Morocco Maduka, popularly known as ‘Eze Egwu Ekpili’.

READ ALSO:   Groom Tackles Her Bride Down For A Kiss And Leaves Her Wig Off During Their Marriage Ceremony (Video)

His songs focused on moralistic, philosophical and numerous issues that faced the society. 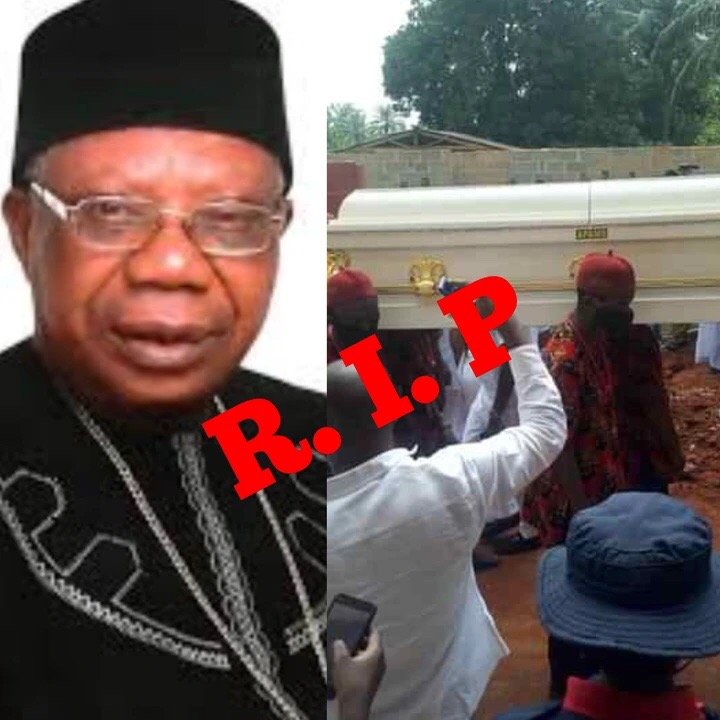 The burial ceremony was attended by the traditional ruler of Ukwulu, Igwe Peter Uyanwa, former Governor of Anambra state Peter Obi, his producer Chief Samuel Nwobu of Sammy Sparkle, Members of Performing Musicians Association of Nigeria from different chapters and a host of other dignitaries.

Here are photos taken during the funeral rites. 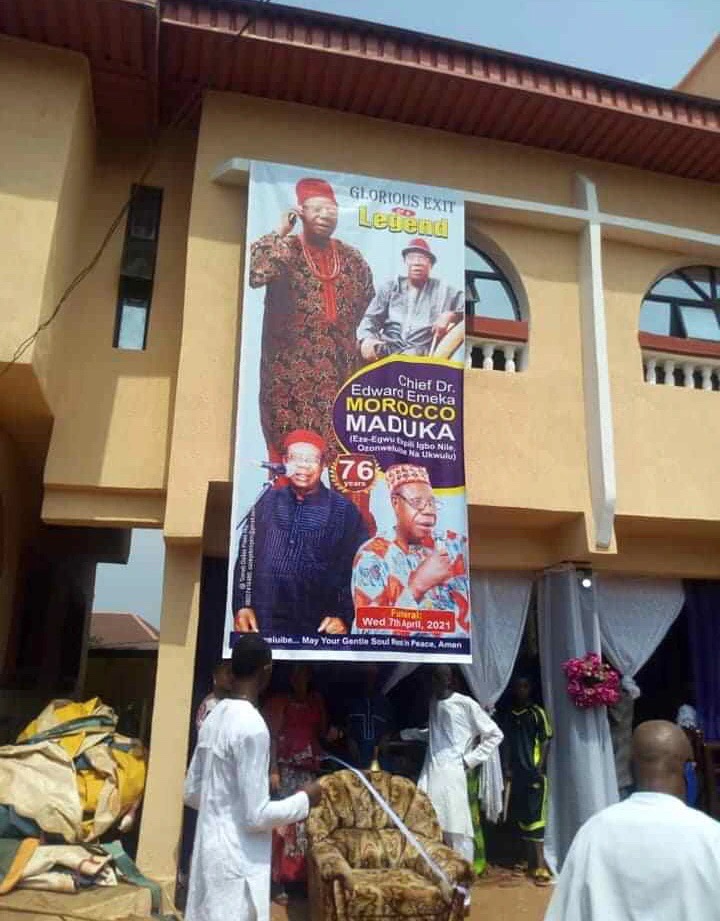 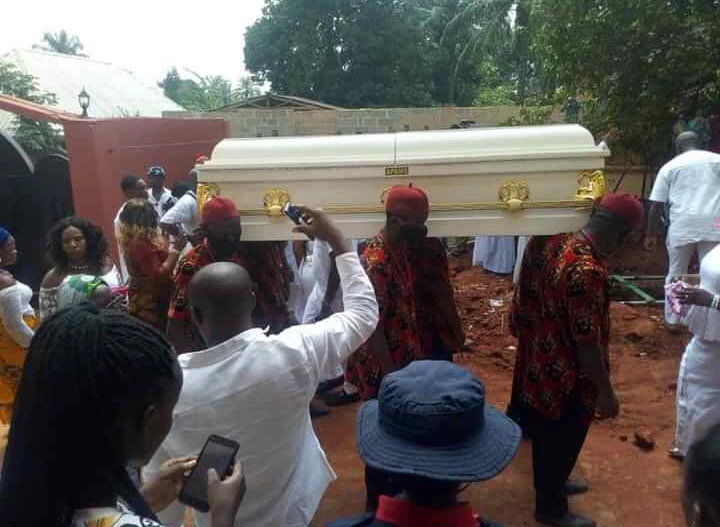 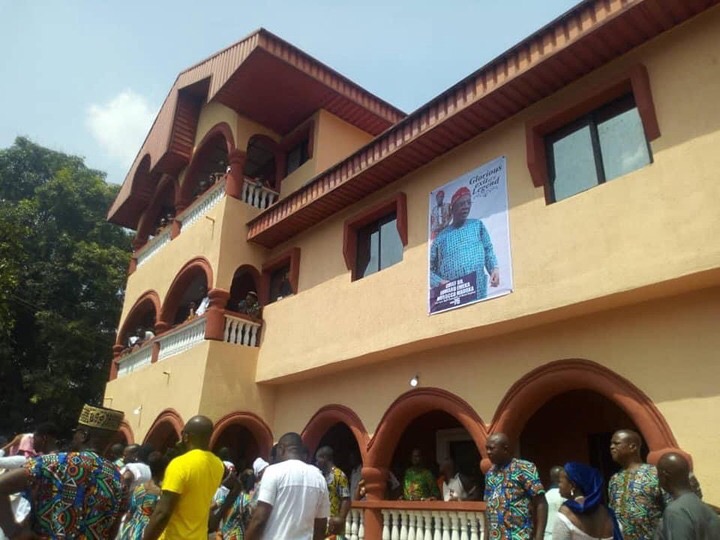 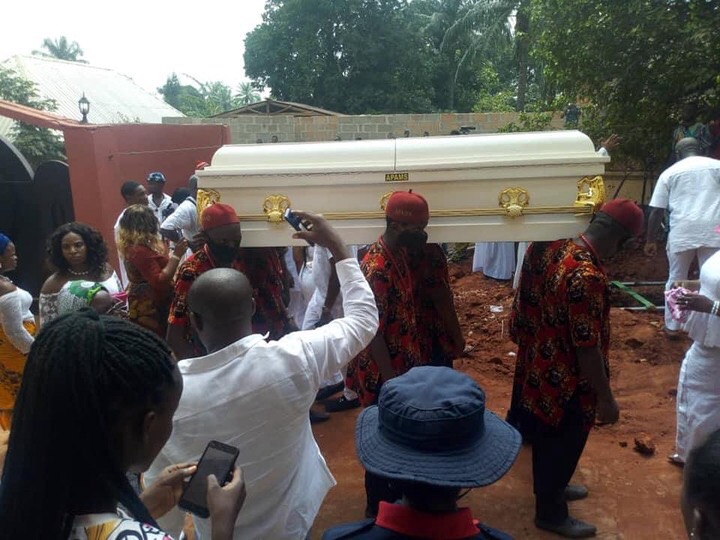 God Loves You – Davido Reach Out To A Guy Contemplating Suicide

God Loves You – Davido Reach Out To A Guy Contemplating...