The abductors of King Aaron Miller have released a video of the Traditional Ruler of Ikuru in Andoni LGA of Rivers State reading out their demands. 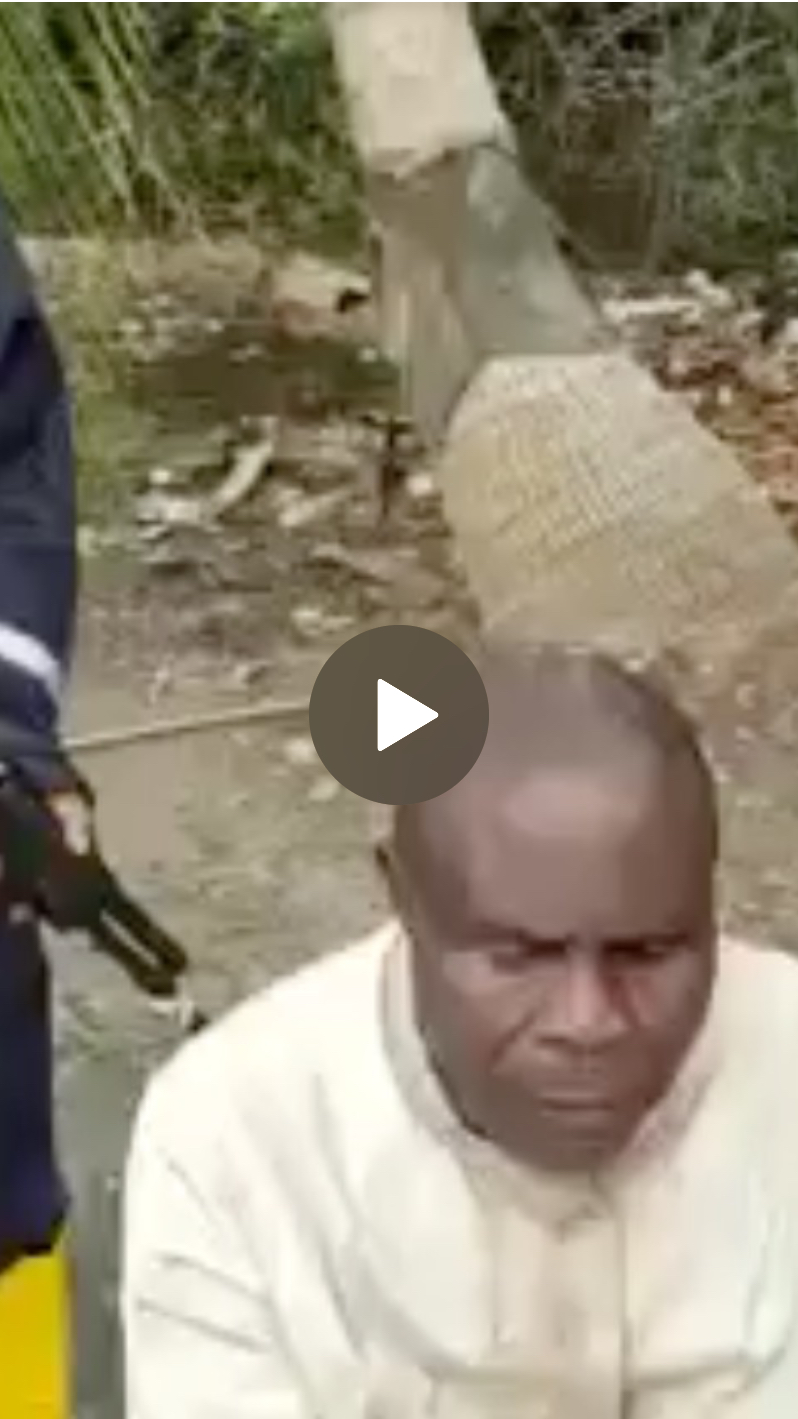 Recall that the monarch was abducted at his residence on February 21, and released on Saturday, March 28, 2021, at a forest in Abissa in Akuku Toru LGA of the state.

In the video shared on April 8, two weeks after the monarch who spent over a month in captivity was released, his abductors stated that he was kidnapped following his failure alongside that of his chiefs to make peace among rival youths in the community, creating jobs for youths even though some international companies are operating on oil wells in the area and lack of equity in distribution of social amenities in the local government.

READ ALSO:   Video of a Lagos-raised US military officer pretending to be a Lagos bus conductor while on a US military jet trends online 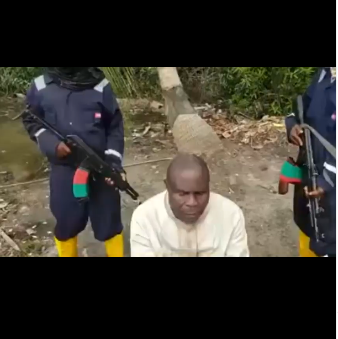 They also threatened to kill the traditional ruler, his chiefs and politicians if their demands are not met.