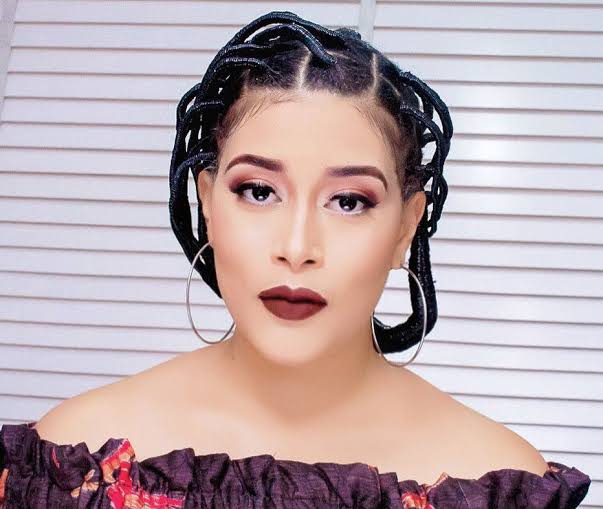 The mom-of-two opened up about being raised by her father and step mom and being tossed between family members.

She told Chude Jidonwo during an interview that her father is her “everything” but he had to make money so she was raised by different family members and it “was not the best”.

READ ALSO:   #BBNaija: Moment Whitemoney asked Biggie for shaves and dyes for their hair, to look fresh “at least for eviction” (video) 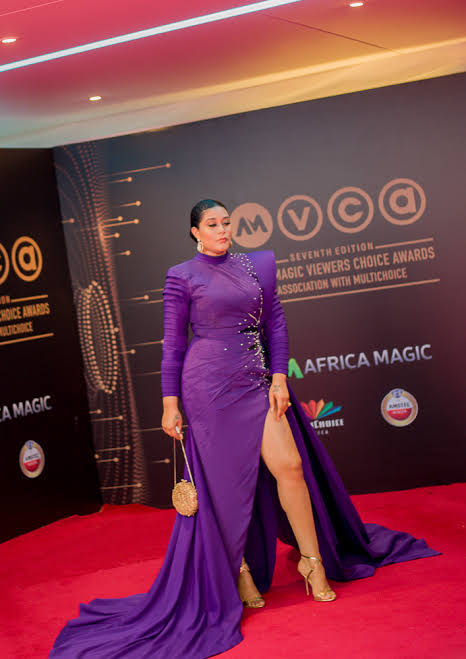 She said: “My dad is my everything. He was doing everything he could to create a name for himself, his business, his work, and I guess, you know…

She also opened up about her relationship with her mother, and also with the father of her children.

Watch her speak in the interview below: