Nollywood actor, Timini Egbuson has said that he is excited that he has started having haters in his life as far as his career as an actor is concerned. 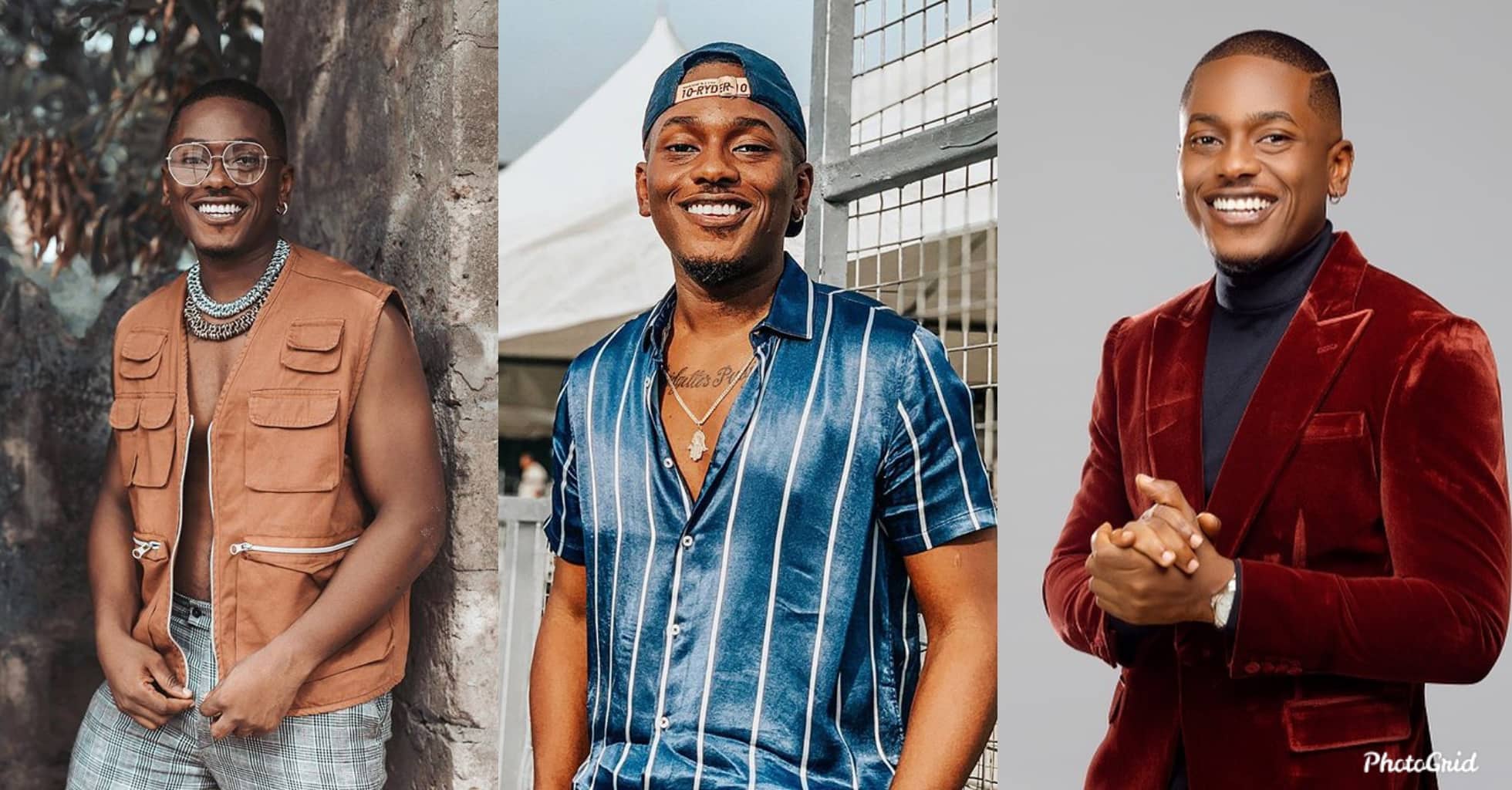 Timini Egbuson, who is the younger brother of veteran actress, Dakore Egbuson told Sunday Scoop in an exclusive interview that he used to get worried years ago when he was not being trolled and heavily criticized.

According to the handsome script-interpreter who won the Best Actor in a Drama category at the Africa Magic Viewers Choice Awards 2020, he has come to an understanding that success comes with hate.

“People that feel I am being stereotyped have probably not watched all my movies. I have done over 60 movies. How many have they watched? When you find out how many they have watched, you would realise that they have not seen half of the movies I have starred in.

I don’t think there is any character my colleagues have acted that I have not played. I have acted as a bad boy, poor boy, rich boy, lover boy, ‘yahoo boy’ and others. A few years ago when I didn’t have haters or trolls, I was very worried. I knew that success without haters meant that one was not really on top.

Now that the haters are coming out and I am hearing these other opinions, it just makes me happy.”