Nigerians have descended heavily on Nollywood actress, Iyabo Ojo for consenting to the outfit her daughter, Priscilla Ojo wore in recent photos she shared on her page. 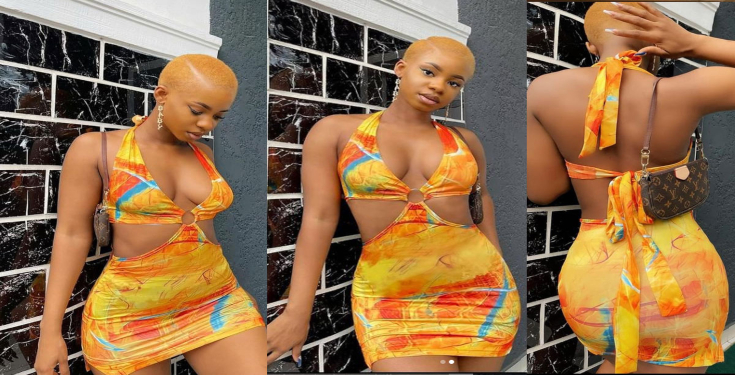 Iyabo Ojo posted saucy photos of Priscilla rocking a se.xy skimpy dress where her cleavages were showing and seeing how mesmerized she was over the photos gushed over her saying her daughter looks hot.

The mother of one further made her fans aware that based on the hot looks of Priscilla, she has increased her bride price so any interested suitor must take note.

Iyabo Ojo’s comment has, however, generated comments as fans have dragged her for supporting her daughter’s seductive outfit.

See their comments below;

@ogec.hi1 wrote “@iyaboojofespris see what your daughter is wearing and you’re saying hot baby may God forgive you…tomorrow if she becomes something else you will say God where did I go wrong”

READ ALSO:   Slimcase in shock after an online vendor delivered a fake designer item to him (video)