BBNaija season 6 contestant, Maria has stated her position on having sex on the show. 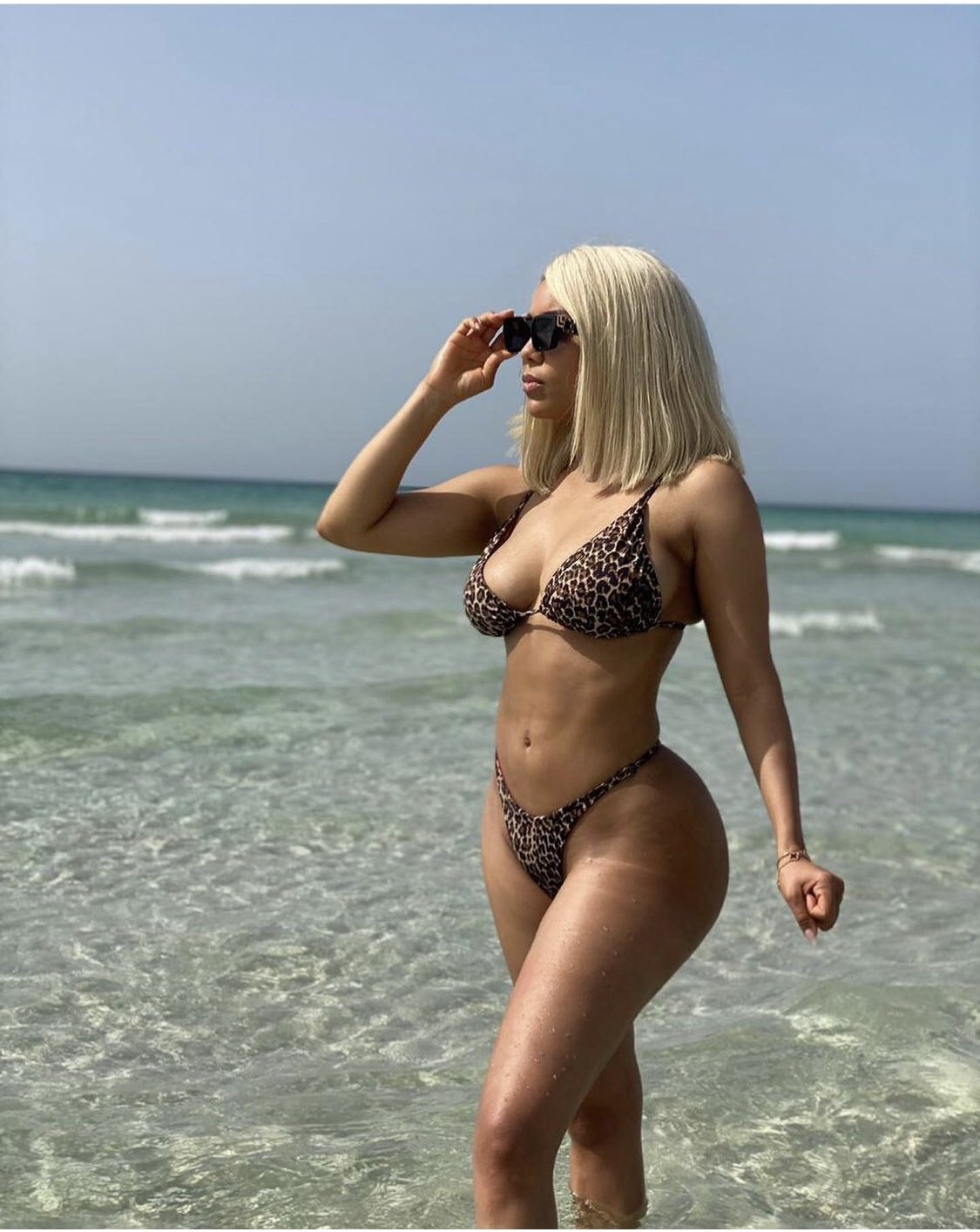 The 29-year-old realtor stressed that she would not have sex on the reality television show.

The Dubai-based former air hostess spoke during a conversation with other housemates, White Money and Niyi. 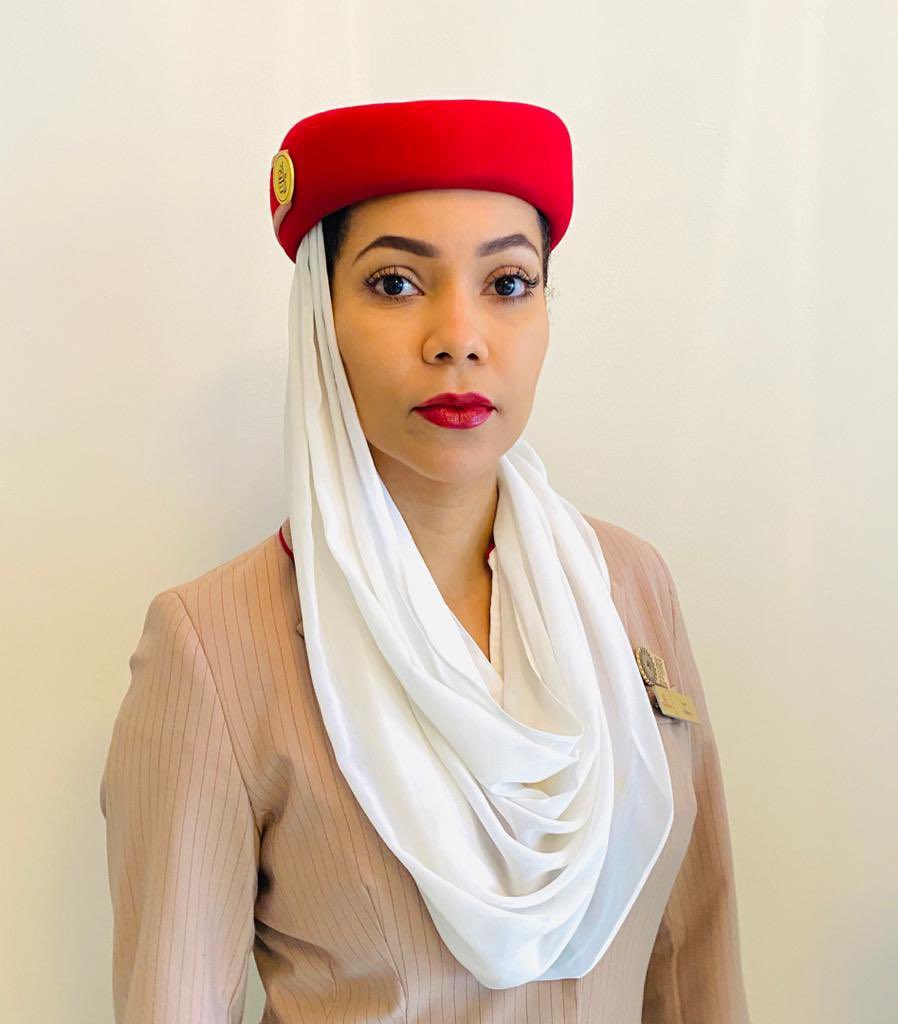 According to Maria: “Sex in this house is a no no for me.

“Mind you, there is nothing like pity love while on this show.”

Meanwhile, the 29-year-old had vowed to spice up the show.

She promised to form cliques and stay away from fights in the house.

Jurgen Klopp confirms when Harvey Elliott will be considered for selection...