White Money whose real name is Hazel Oyeze Onou has spoken on the culture of ‘spraying’ money, mentioning Obi Cubana in his explanation.

Big Brother Naija Shine Ya Eye housemate is currently in the news and is buzzing on social media. 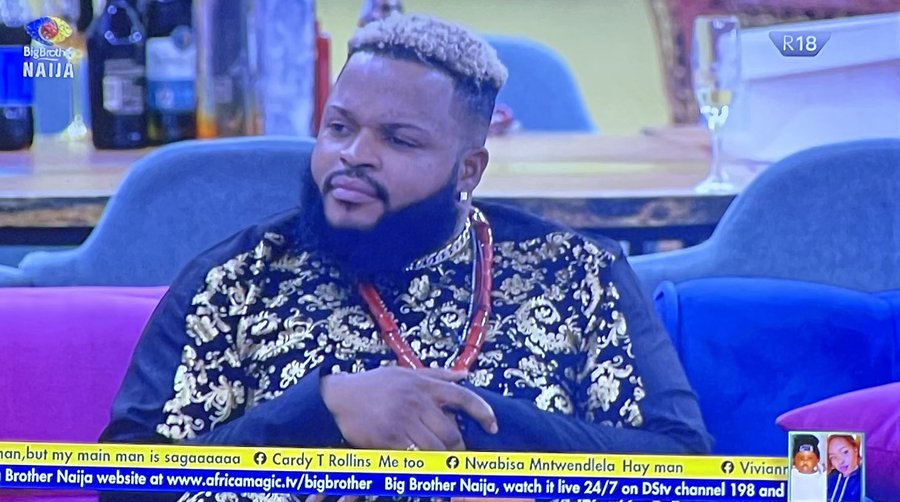 Recall that Chairman of Cubana Group, Obinna Iyiegbu popularly known as Obi Cubana, broke the internet days ago due to the money rain on his mother’s burial in Oba town, Anambra State.

In a discussion with some of the housemates, monitored by our correspondent, Whitemoney explained why Igbo people show off their wealth in their hometown rather than in Lagos.

The conversation ensued when Whitemoney said that he cannot spray money in Lagos. 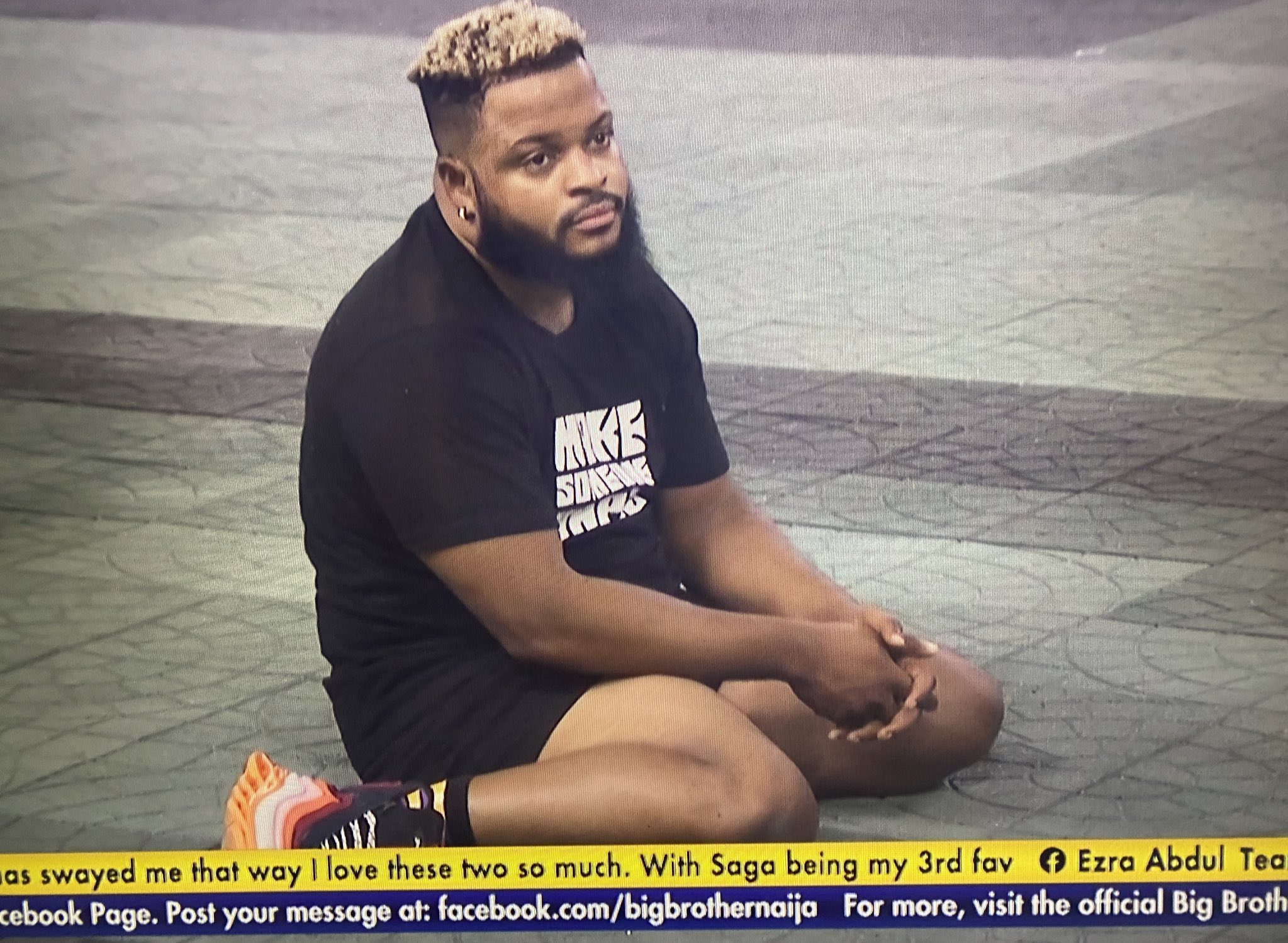 He explained further, “I’m speaking for the Igbo clan; majority of the Igbo do not spend money where they hustle for money.

“I’m hustling in Lagos, I won’t be balling in Lagos. If you want to know my worth, follow me to my village.

“An Igbo man can be living in a flat here and pay rent to landlord but he has a mansion worth billions in his home town.”

In contribution, Princess said, “People that have built such mansions have probably helped a lot of their villagers and sponsored a lot of people.”

Whitemoney went on to mention Igbo men that have mansions in their hometown citing Obi Cubana and the Chairman of Five Star Group, Emeka Okonkwo aka E-Money.

He described E-money’s house as “Heaven that fell down and stayed in one part of Earth”.

He added, “Cross (another housemate) is from Oba. If you go to Obi Cubana’s house, it’s the same thing. They are plenty”

Arsenal have a major selection crisis before their clash vs Liverpool