The local government elections held on the 24th of July 2021 has come and gone but the victory is unclear as PDP stands strong to say the election was won by her even though it was APC that was declared and sworn in. 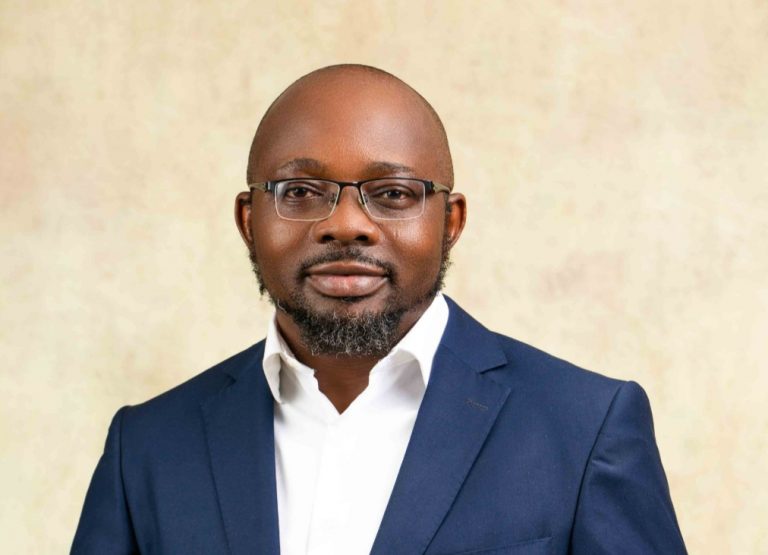 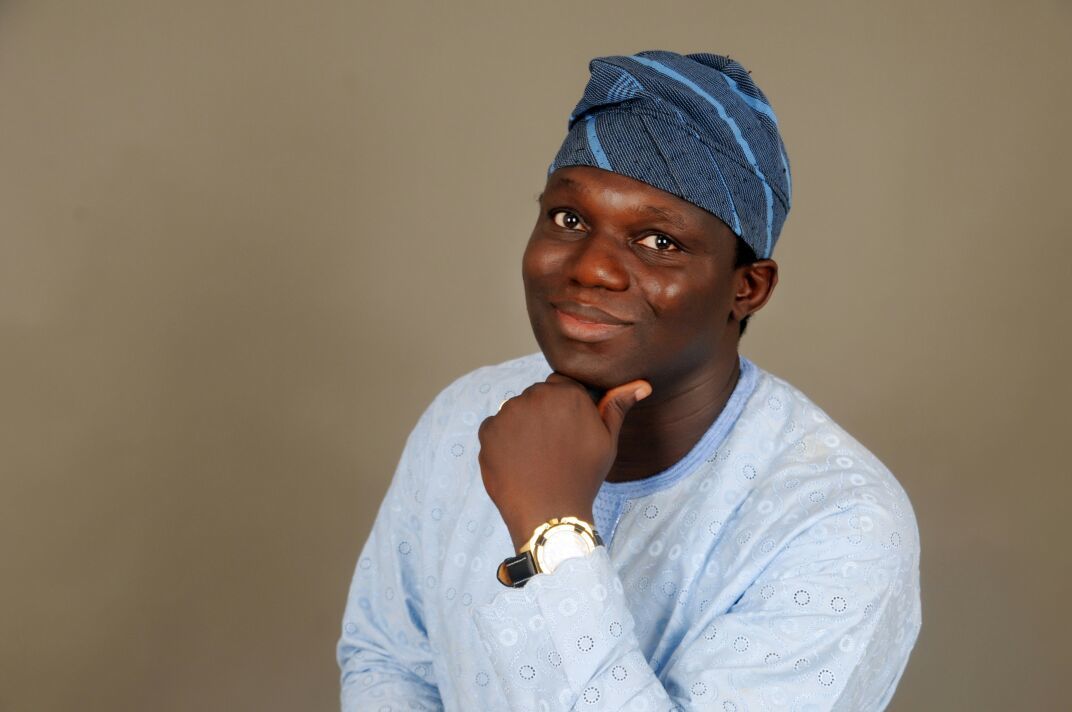 The landslide victory that was announced by LASIEC was done against all election guidelines as there was a clear PDP win.

Sir Adedayo Adesoye, a candidate who contested for the position of LG Chairman in Amuwo-Odofin under the opposition Party, Peoples Democratic Party (PDP) has released a video With an abundance of evidence showing the suppression of voter participation, misinformation, corruption, faulty equipment, lack of voting materials, thuggery, falsified ballots and much more in the polls conducted in Amuwo-Odofin on Saturday the 24th of July, 2021. 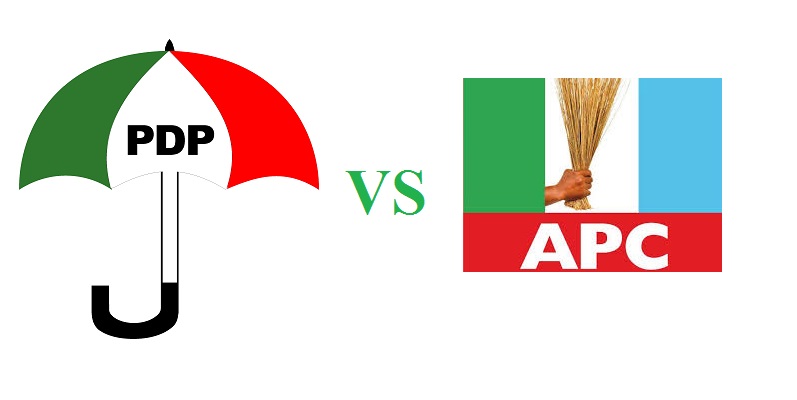 Mr Adedayo is demanding that he is declared the winner as he has proofs of his win or a re-run, as voters deserve to have free and fair elections and for their trust in the electoral system to be restored.

READ ALSO:   Davido appears ready to run off after a pangolin was placed on his arm (video)

According to Mr Adedayo Adesoye, strong internal democracy, transparency, and fairness in the conduct of its affairs, which are demonstrably lacking in the APC, are additional reasons that make the PDP a solid foundation to successfully contest and win elections against other parties without tampering with the verdict of the citizens.

Hear him speak below: