BBNaija 2021 housemate, Yerins who is a medical doctor, a singer, and a portrait artiste has said he is delighted that Liquorose rejected his proposal. 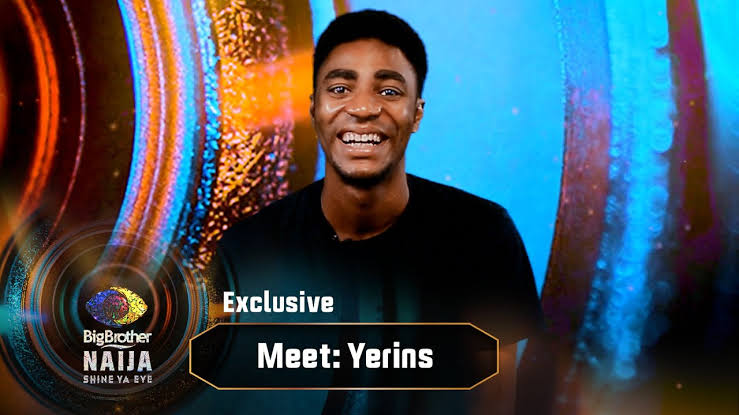 Yerins made this known during his dairy session as he said he would have been in a mess if Liquorose had not rejected his proposal.

He revealed that Liquorose told him it would be better off if the two of them stay as friends than instead considering a romantic relationship. 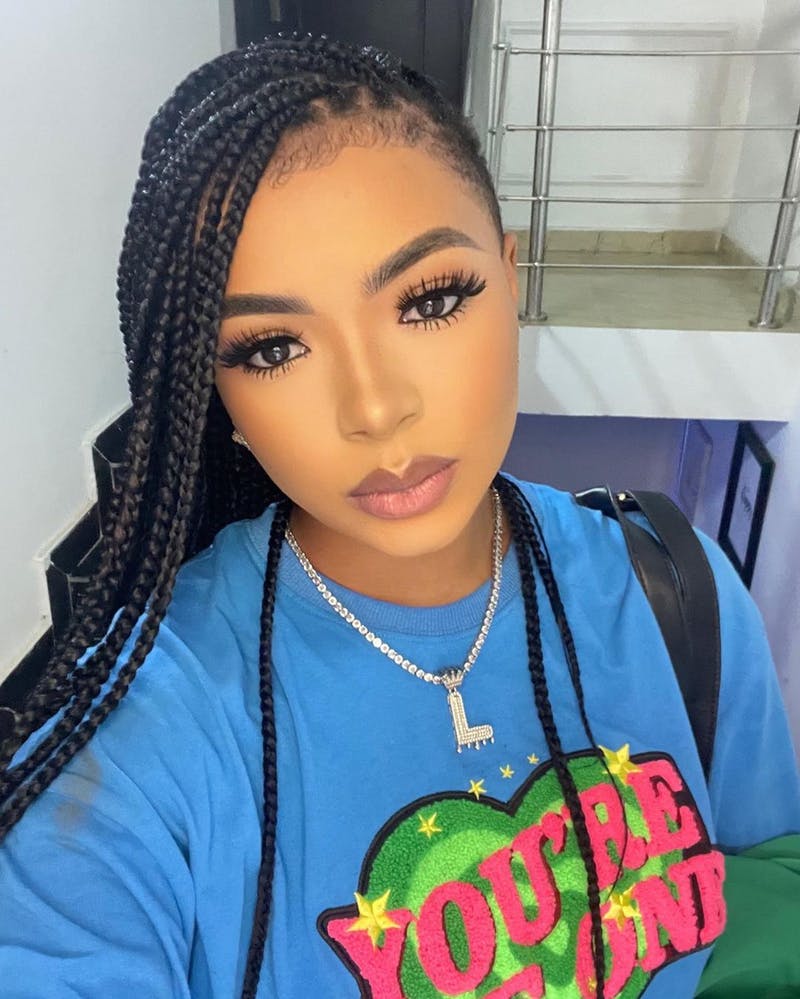 “I expressed my feelings to Liquorose two days ago, but I think I just got overwhelmed with a conversation we were having, so I saw my world in her and that led me to do that.