As the Big Brother Naija reality show enters its third week, Liquorose has been heard telling Emmanuel that she wants to rape him. 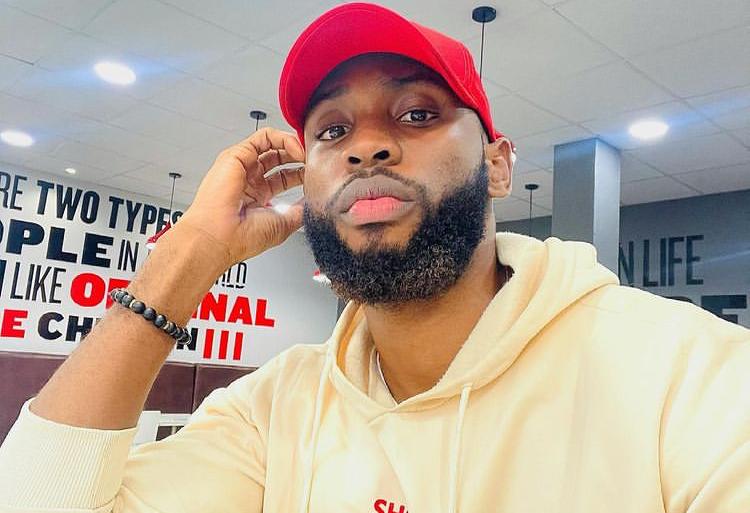 While the duo who seem to been having an off and on ”affair” were having a coversation, Liquorose seductively whispered to Emmanuel that she wants to rape him.

As Emmanuel said out what she told him loudly, she cautioned him against that.

A particular media user identified with handle @sisi_tomi has called for the disqualification of Liquorose’ after she told Emmanuel that she “wants to r*pe” him”.

I really hope they take that issue up and disqualify her.