Drama ensued on Friday in the Big Brother Naija, BBNaija house as Jackie B and Maria engaged in a heated argument. 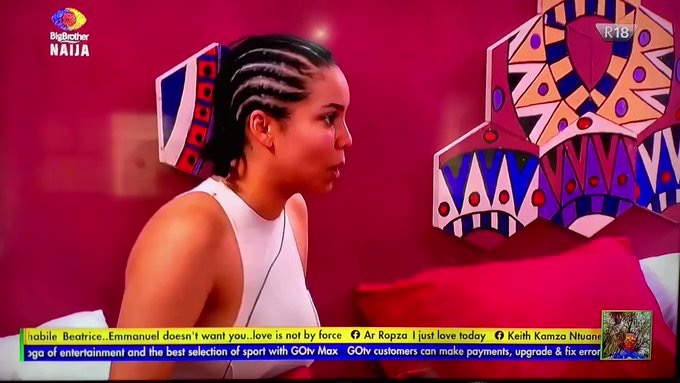 It all started after Jackie started laughing while Maria confronted Angel over alleged gossiping at midnight about housemates.

Maria then confronted Jackie B, accusing her of also gossiping about her and complaining to everyone that she called her a hoe. 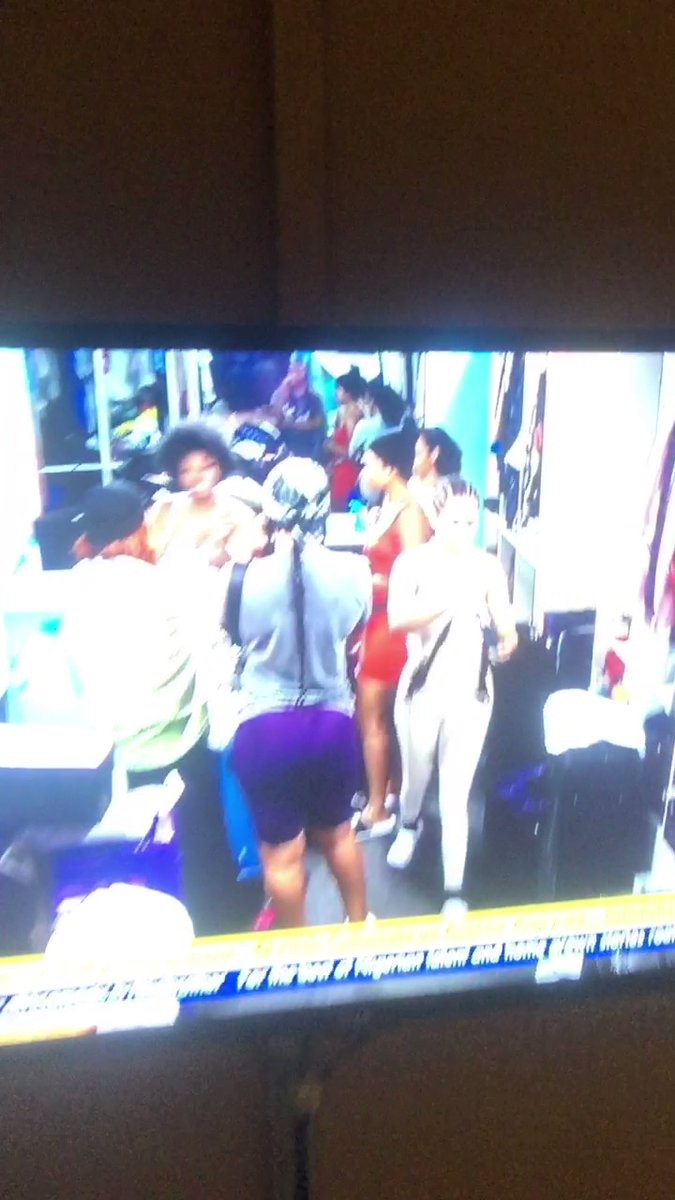 Maria, however noted she apologized to Jackie B on the issue and doesn’t know why she was still angry about it.

Maria said: “I apologized to you twice, you’re still making it an issue. 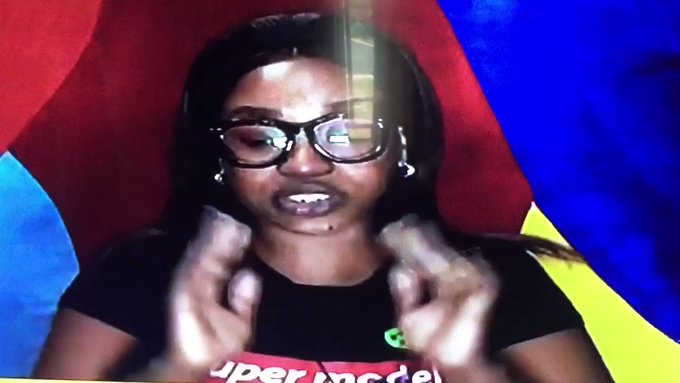 Jackie B, responding warned Maria to stay away from her.

“You’re very stupid. I don’t bring my son into this.”