One of Arsenal’s main summer transfer priorities between now and deadline day is to sign a creative midfielder.

football.london understands that Mikel Arteta’s ‘number one target’ for the role is Leicester City’s James Maddison given Martin Odegaard looks likely to be staying at Real Madrid despite talk of a return to north London.

However, signing the former is easier said than done as Brendan Rodgers has recently admitted that he is keen to keep the 24-year-old at the King Power Stadium for the foreseeable future.

As a result, Arsenal may have to look elsewhere in their search for a creative midfielder.

With that said, Arteta has been alerted to a potential opening at former club Manchester City.

The Spaniard could use his connections at the Etihad Stadium to seal a move for Bernardo Silva after Pep Guardiola admitted that the 26-year-old wants to leave this month.

“He’s our player. Not just Bernardo, there are two, three or four players that want to leave but they are our players under contract and when they bring some offer and their agents come here and they want to leave we are open to discuss absolutely everything but it depends on them,” Guardiola said.

“Otherwise, they will continue training really well, they will stay here and I will decide if they stay or don’t stay.

“The players who want to leave know the door is open because we don’t want anyone here unsatisfied but they have to bring someone.

“Otherwise, they will stay here.”

As per transfermarkt, Silva is valued at £63million which means he would cost £3m more than Maddison.

Whether he could be tempted by a club not playing in Europe remains to be seen, but he does have fond memories of working with Arteta during their time at the Etihad.

“A great manager and person!” Silva tweeted after it was confirmed that Arteta has been appointed Arsenal head coach in December 2019 before wishing the Spaniard well: “All the best Mikel,” he added.

That five-word verdict about Arteta being a great manager and person could be the key to the Gunners sealing a move for the Portugal international should they decide to pursue a deal.

What is even more appealing about Silva is his versatility.

Not only can he operate as a winger, but he can also play as a No.10 and even as a box-to-box midfielder which means he could fit into Arteta’s plans whether it be a 4-2-3-1 or 4-3-3 formation with relative ease. 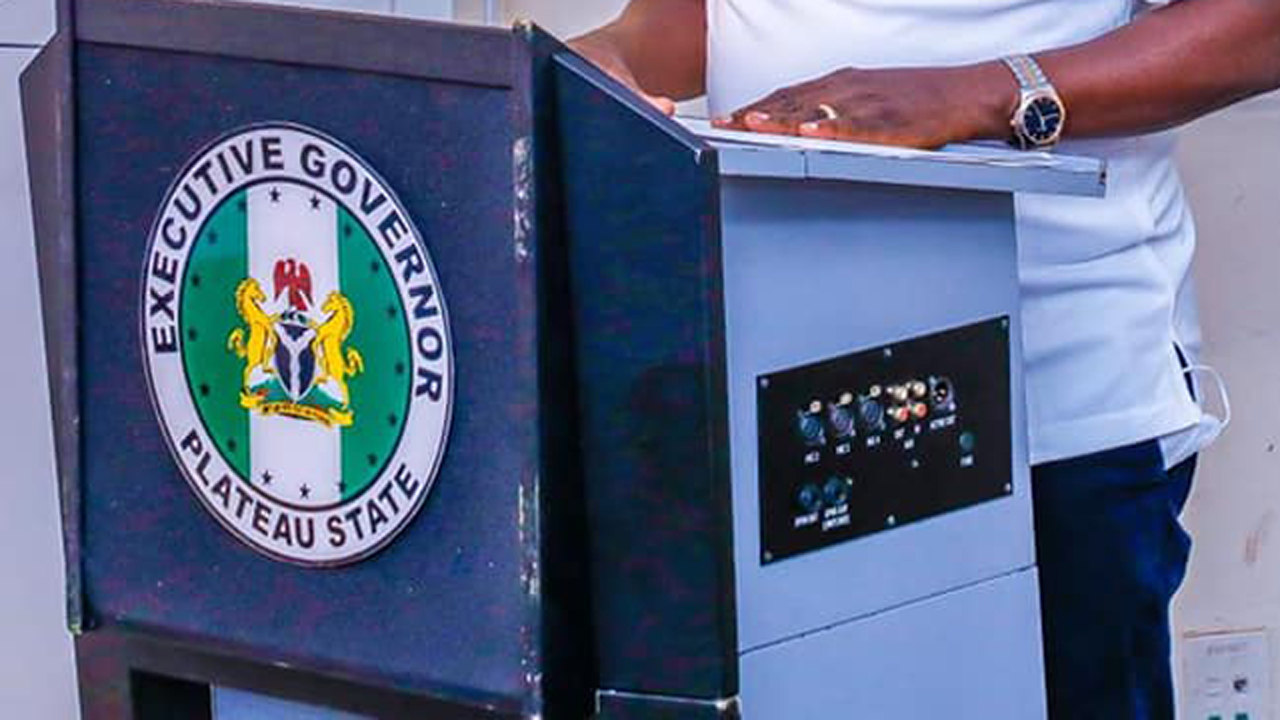