Kelechi Iheanacho climbed off the bench to score the winning goal, as Leicester City beat Manchester City 1-0 in the Community Shield match on Saturday.

The game was poised at 0-0 and looking to be decided on penalties.

But Nathan Ake fouled Daka in the area with only three minutes left in the second half.

Iheanacho stepped up and put his kick past Steffen in the City goal.

This is the second piece of silverware for Leicester City manager, Brendan Rodgers, this year.

READ ALSO:   What happened between Chelsea and Man City fans in Portugal ahead of Champions League final

City will begin their title defence against Tottenham Hotspur next week, while Leicester welcome Wolverhampton Wanderers. 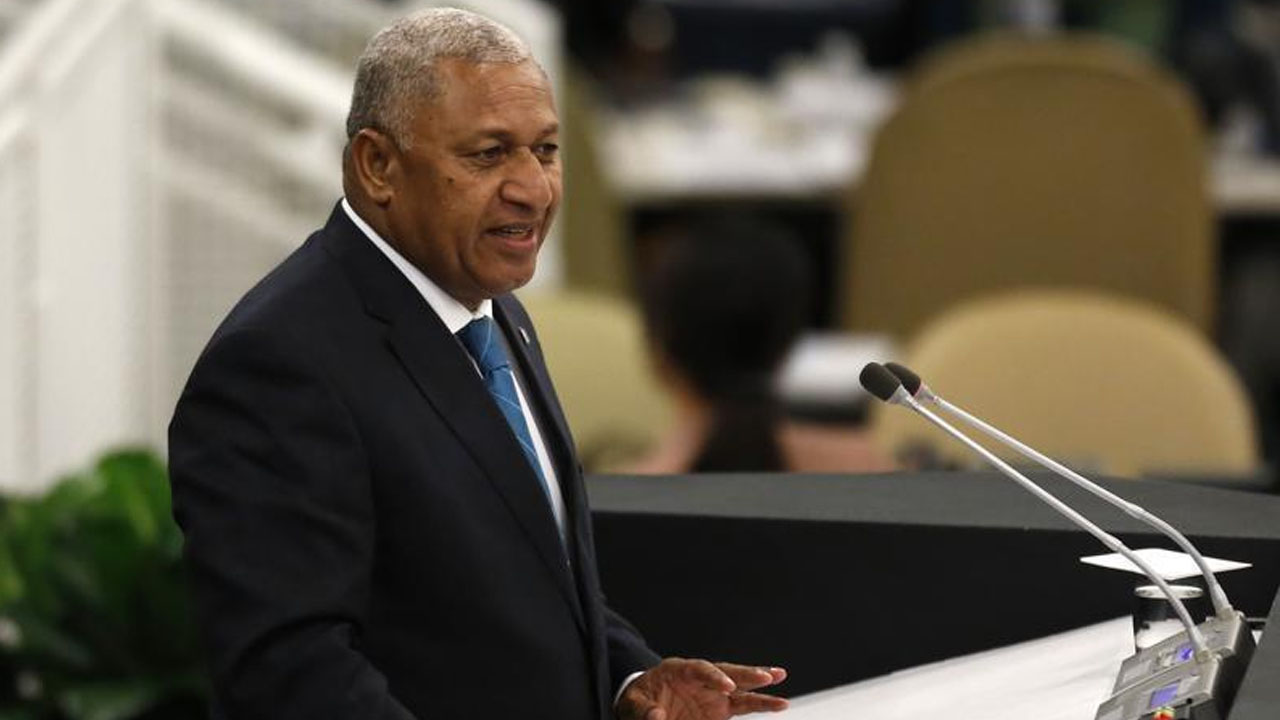