Dancer Liquorose is among the ladies competing for the N90m prize money in the sixth season of the BBNaija show and Beatrice kick-started their own verbal war after the former accused the latter of gossiping about her all over the house. 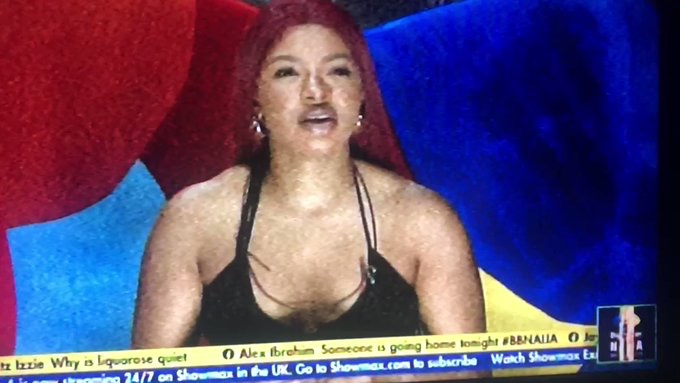 Recall that for some days Liquorose and Emmanuel were the topic of the house due to their relationship which looked as if it was crashing. 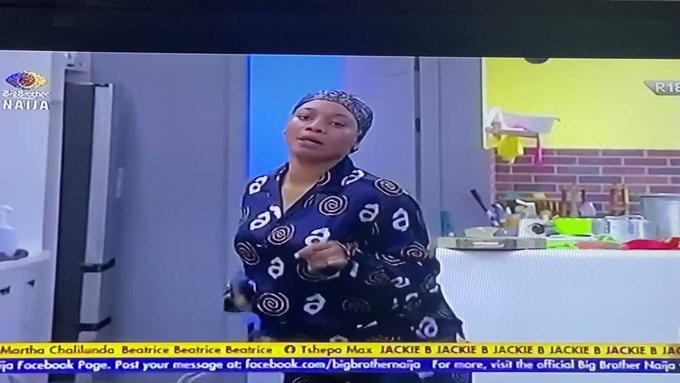 Beatrice on her part was once spotted briefing Yerins about the saga but immediately switched to a different topic immediately Liquorose entered the room, this scenario and others brought about the conflict. 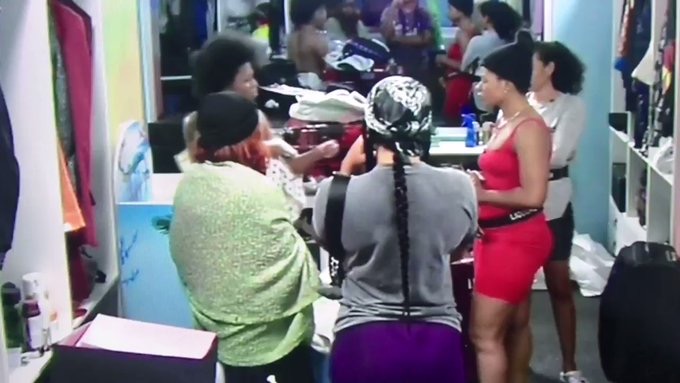 In a recent development, Liquorose came hard on Beatrice as she accused her of gossiping with Angel about her. They both spat fire on each other, calling themselves names and so on.