BBNaija fans and viewers were on Saturday, August 7, given something to talk about as some housemates of the Shine Ya Eye show engaged one another in a brawl.

Big Brother Naija (BBNaija) housemate, Angel, is quickly becoming a favorite contestant for many who are following the reality show. 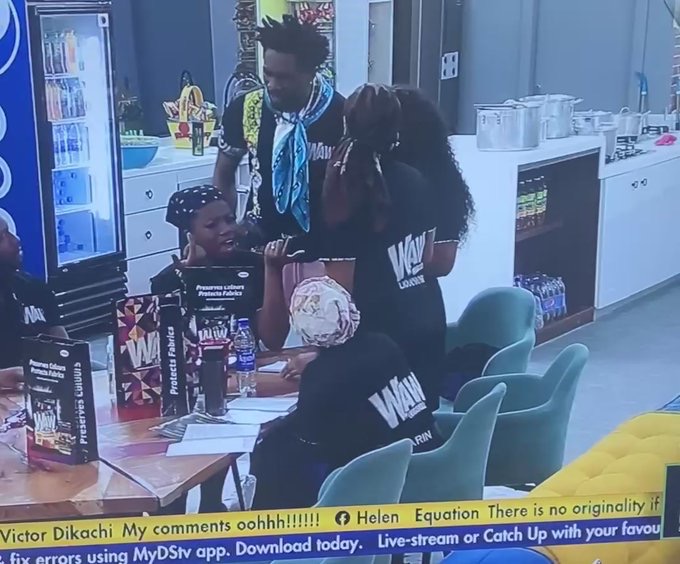 It looks like fans would continue to witness different dramas in the ongoing BBNaija house.

The latest highlight in the house has shown the head of house, Boma and Angel, in a heated exchange of words.

READ ALSO:   DAVIDO AND LOVER CHIOMA SET TO WALK DOWN THE ISLE

It all started after Biggie made them exchange the song they wrote to present in the ‘Waw Task.’ 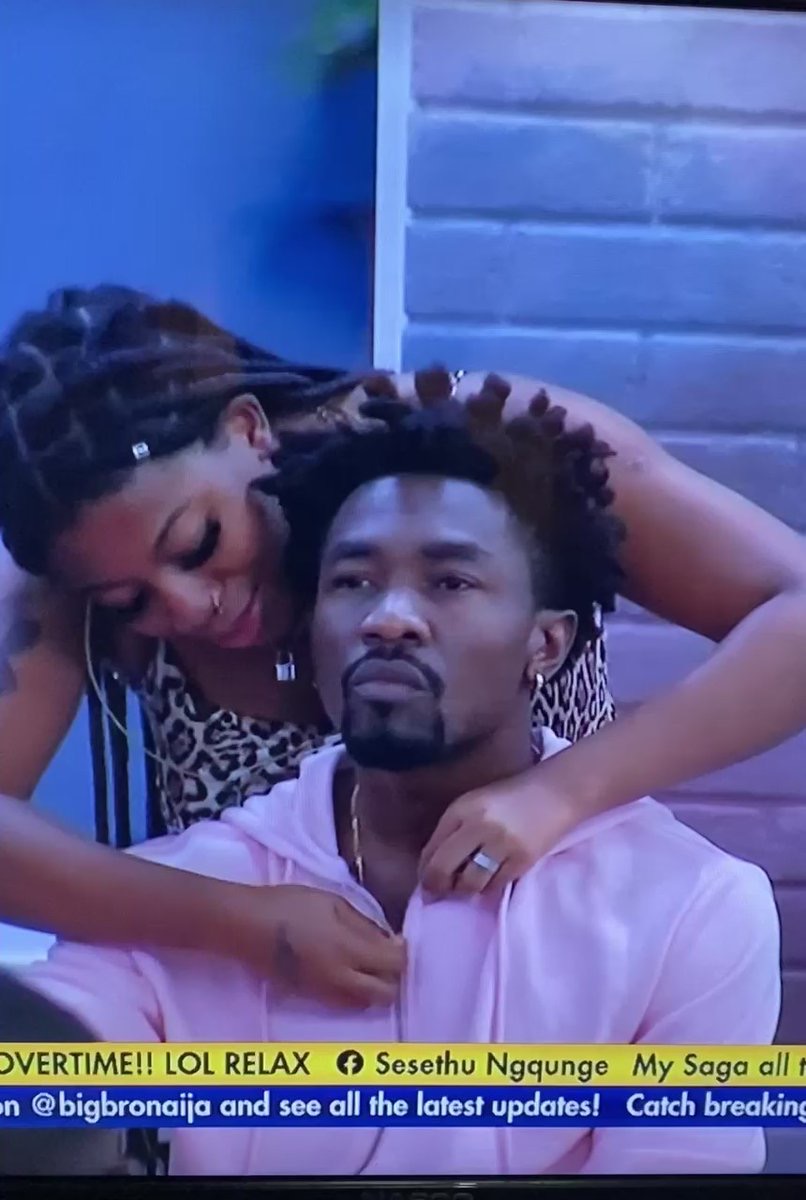 Boma could be seen in the video asking if Angel was the leader while he was being restrained by other housemates from moving towards Angel.

Angel, on the other hand, was seen trying to make her opinion known.

The video has since sparked reactions online.

READ ALSO:   Angel Obinim Seriously Sick As He Refuses To Appear Before Court 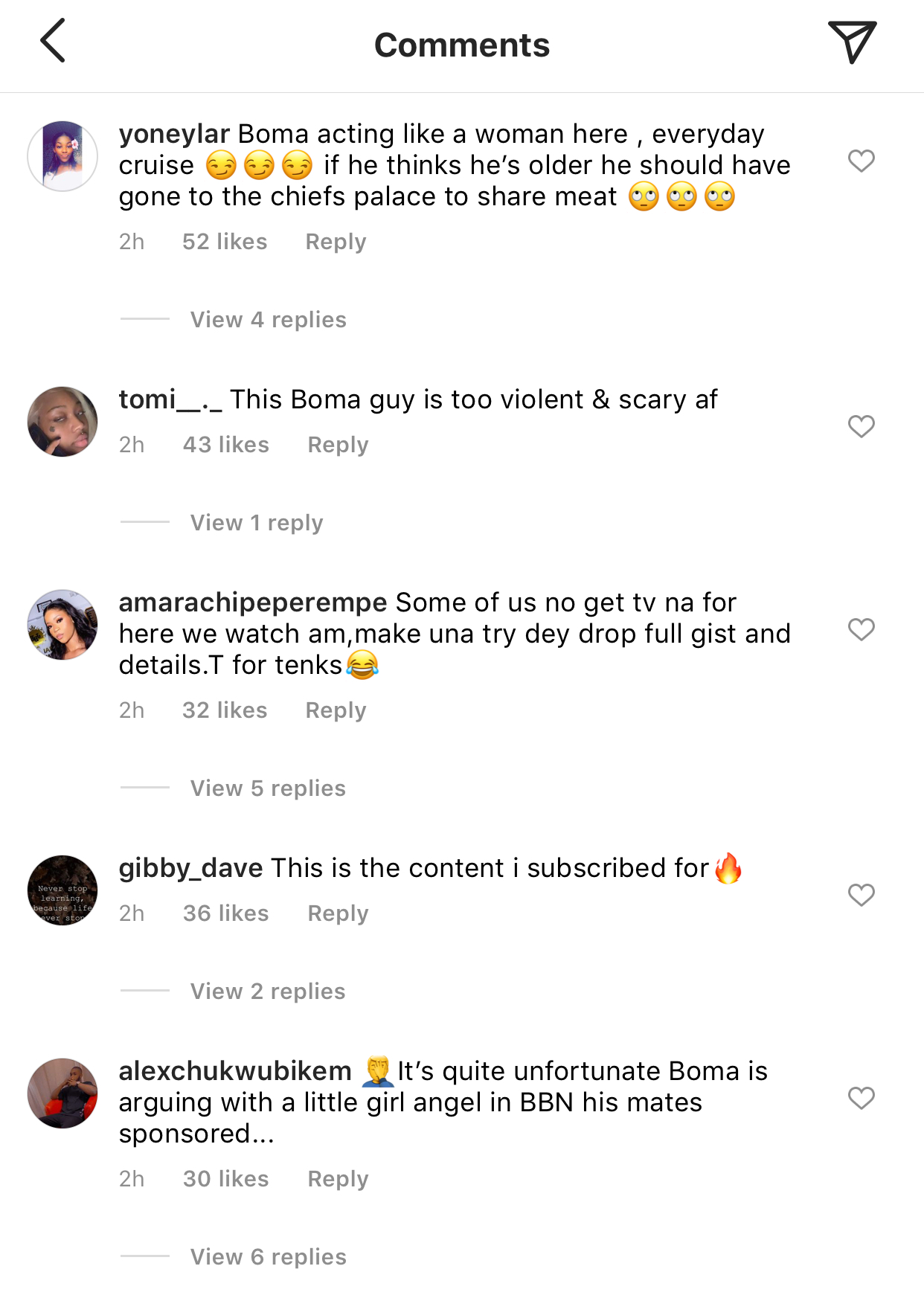 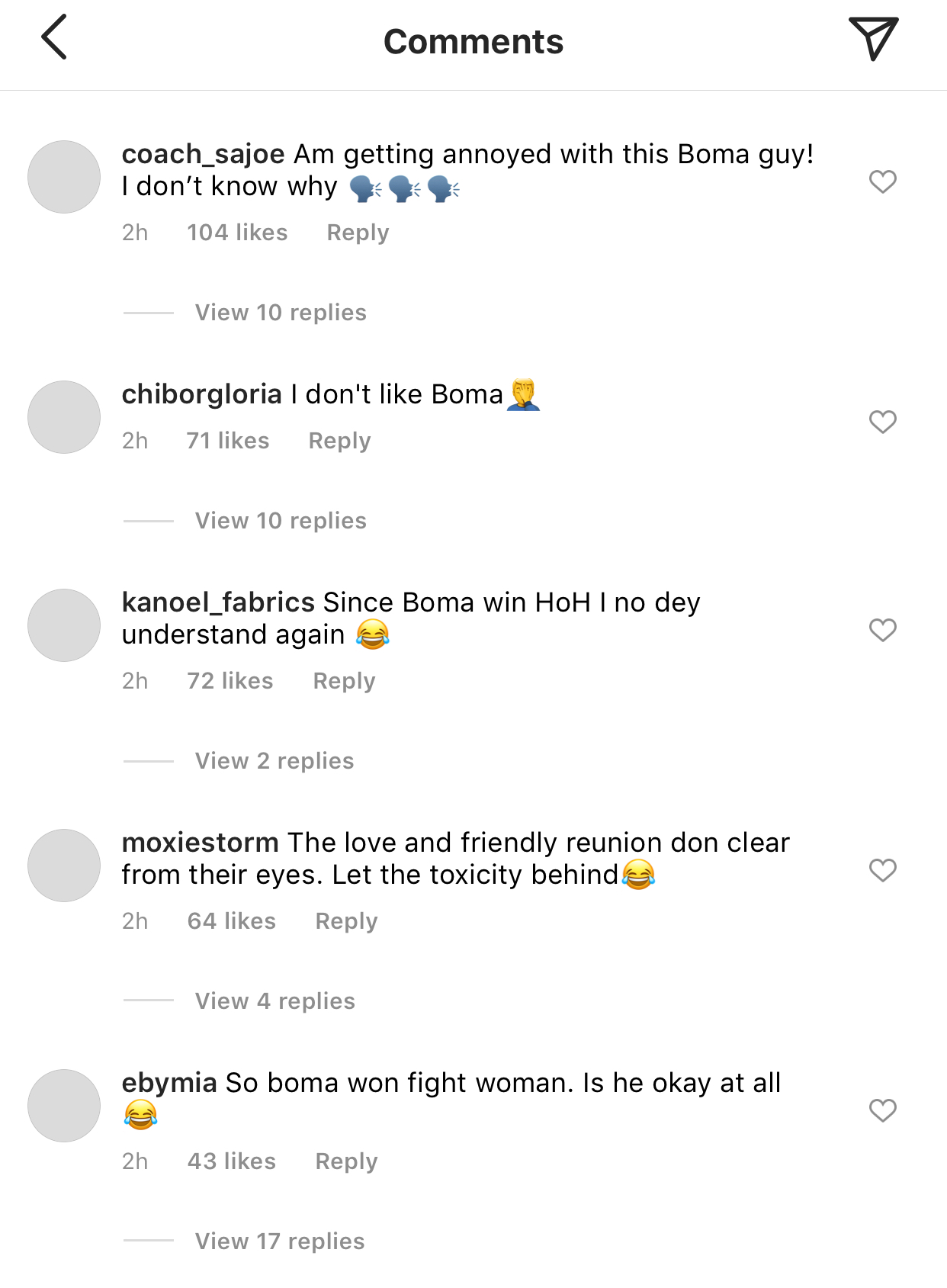 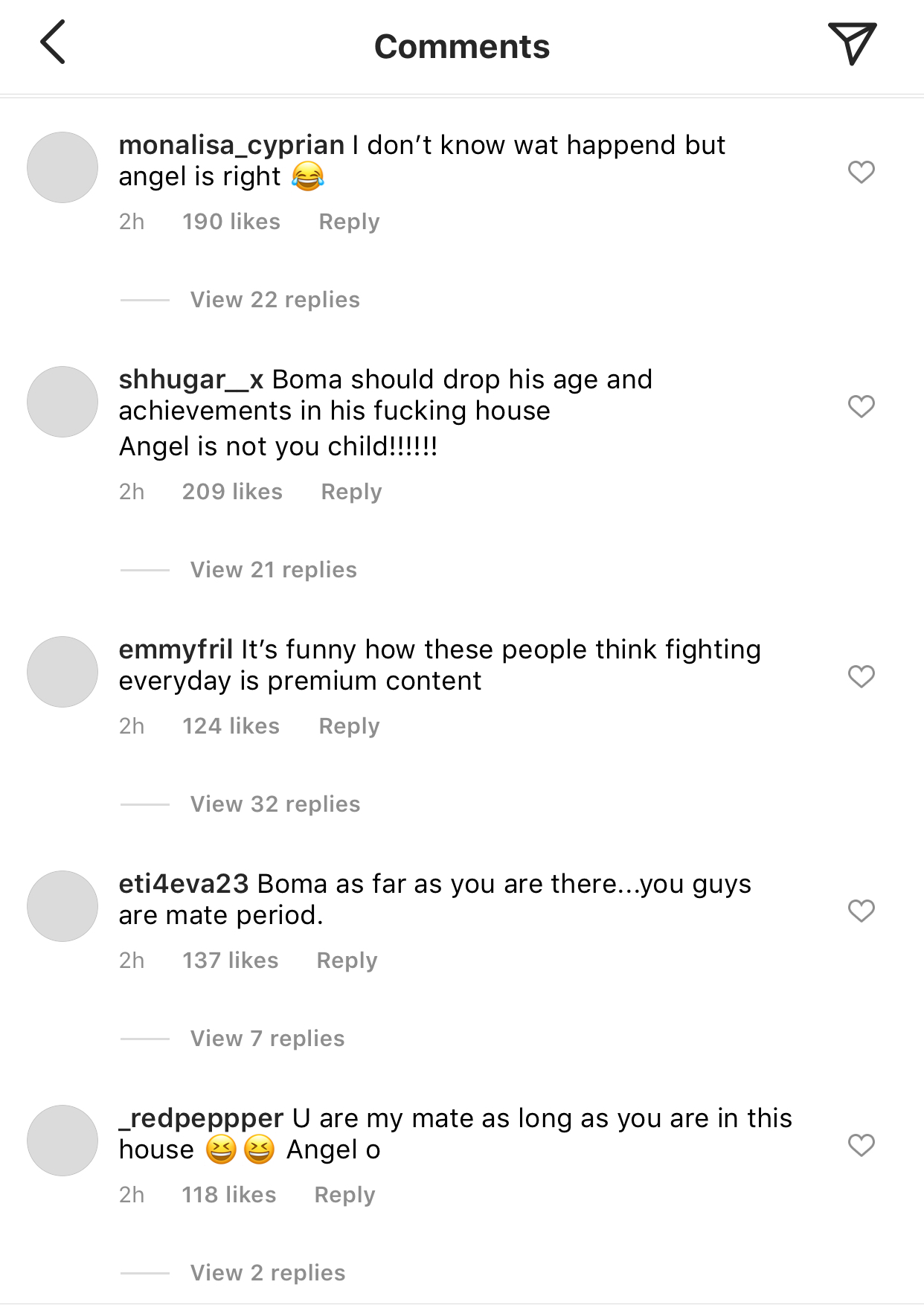