Yerins who likes to be acknowledged as a polymath in a brief chat with Ebuka Obi Uchendu noted that he tried so hard to bond with the other housemates, but it just seemed as if it didn’t work out. 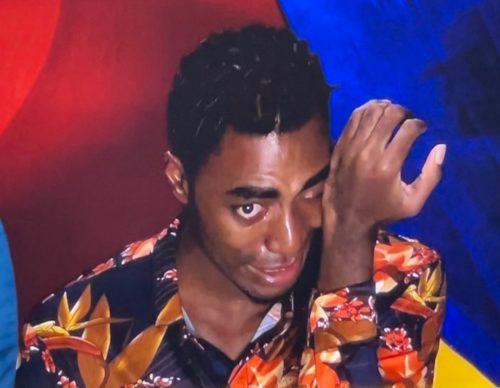 Yerins upon evicted was called by Ebuka on stage as they reminisced upon his activities in the house. Ebuka teased Yerins a bit by saying he made the word ‘polymath’ become known to Nigerians as everyone now refer to themselves as Polymath. 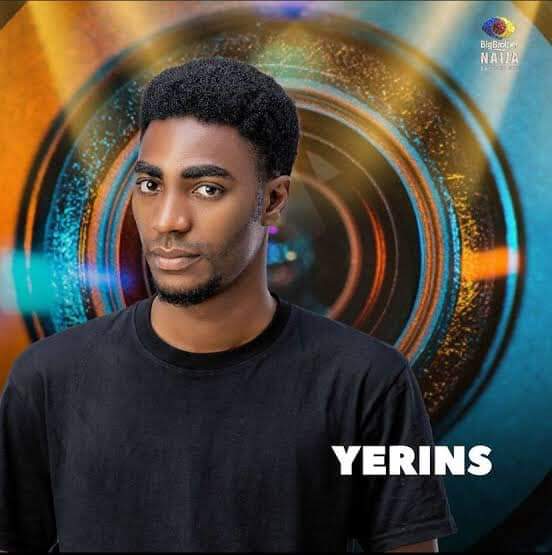 Yerins who had one or two words to say admitted that he tried to bond, but it just seems it didn’t work out for him. He revealed that he would focus on some other things he had before entering the BBNaija house.