21-year-old female housemate, Angel Smith has become the topic of discussion on the streets of social media.

A recent display carried out on Yousef by Angel has subsequently got social media buzzing largely because of its romantic nature. 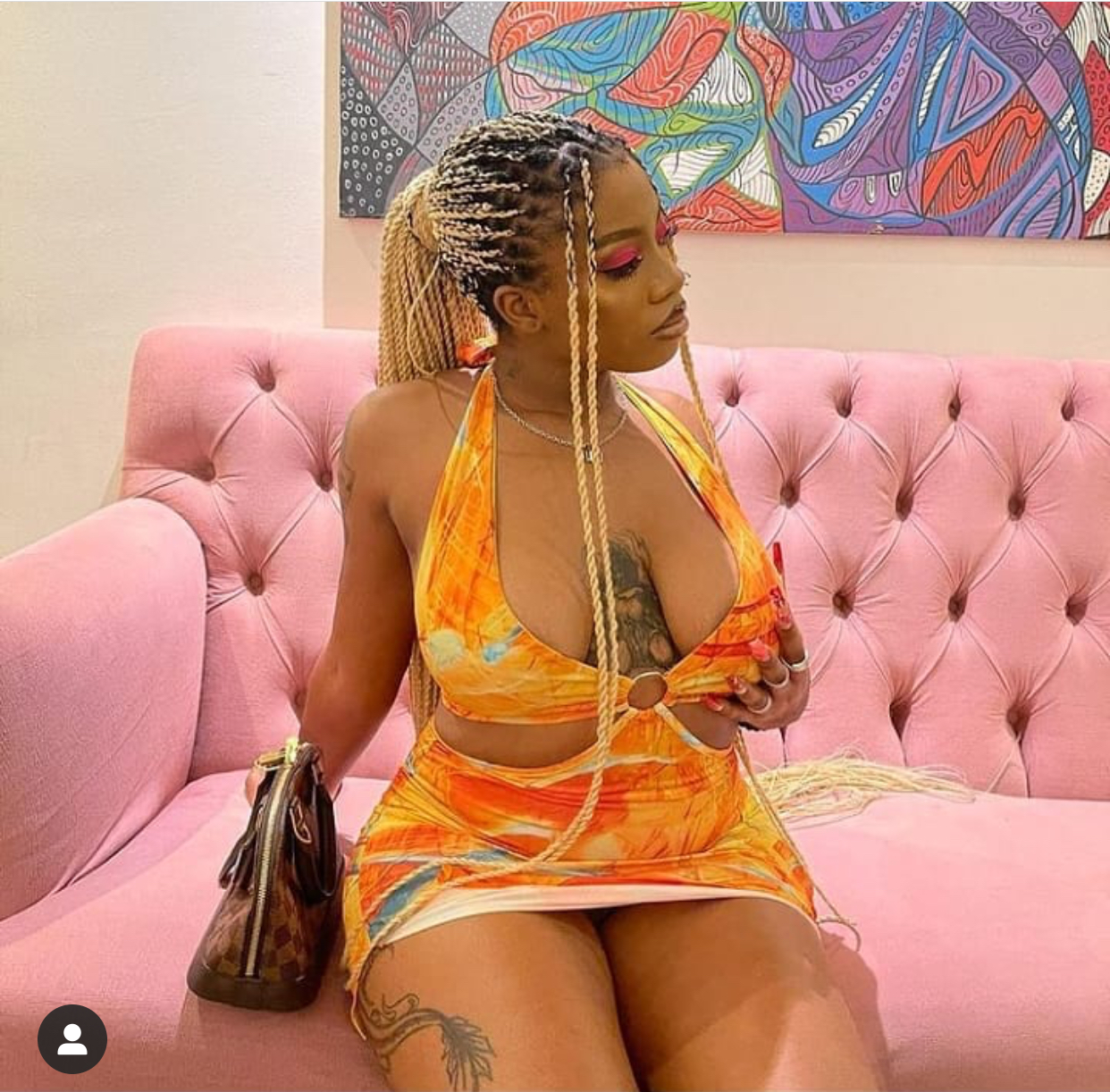 The 21-year-old lady who revealed she has 11 tattoos yesterday was spotted spoon-feeding Yousef, but the manner this took place seemed to be the point of concern. 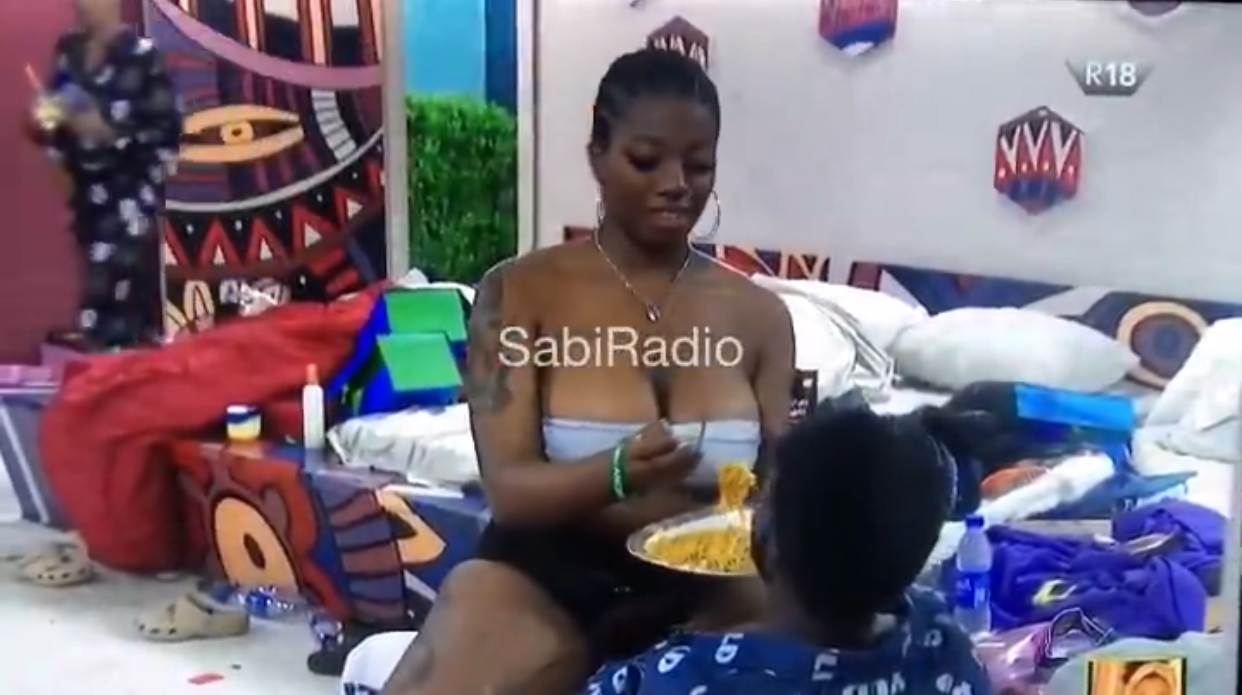 Angel who chose to go contrary to the normal style of feeding a person, gave Yousef a soft push which landed him on the bed, sat on him and feed him with the delicacy she bore in her hand.

READ ALSO:   'How I Ended Up Sleeping With A Pastor Who Came To My Room To Pray And Deliver Me' – Lady Reveals (VIDEO) 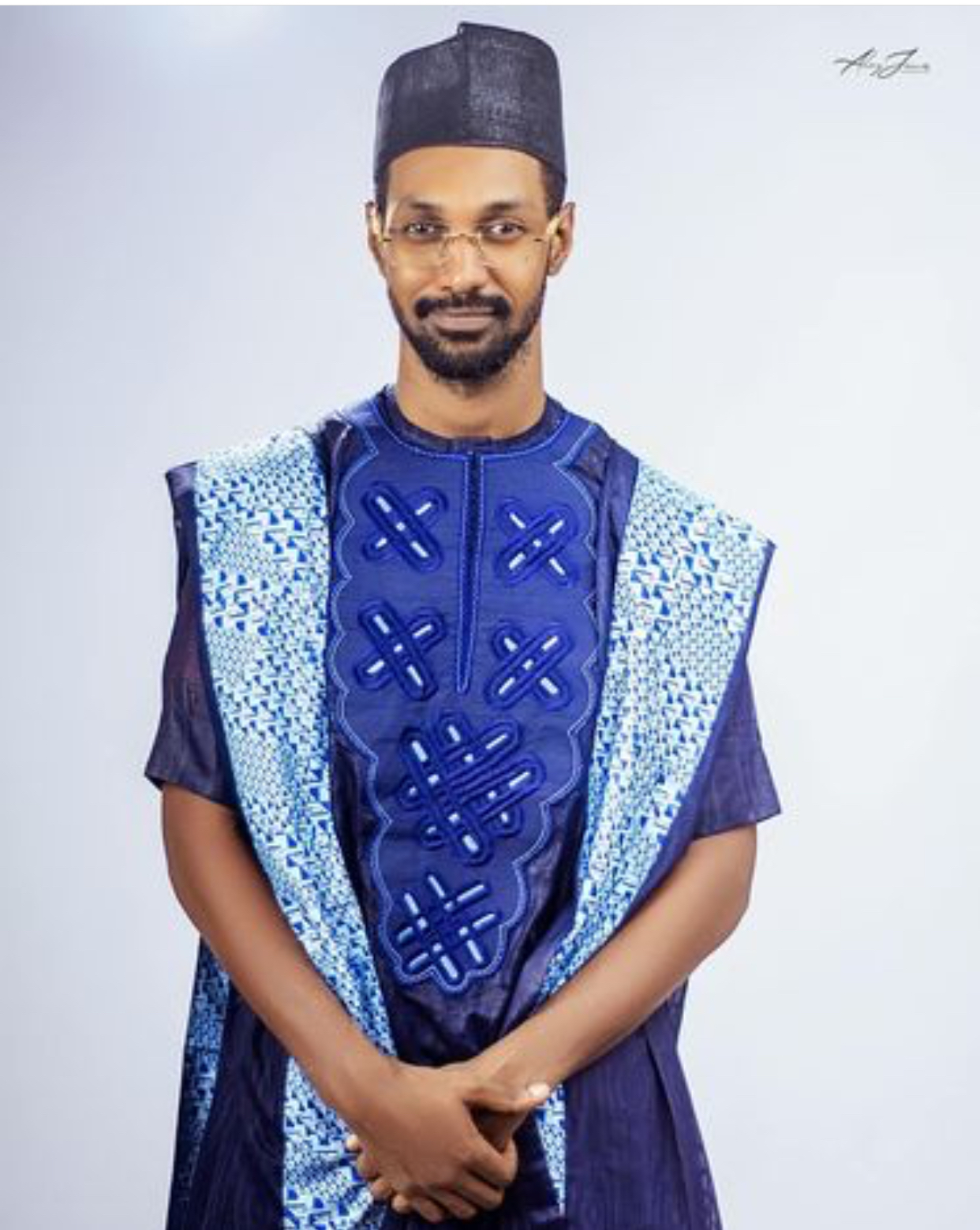 As usual, the dress she wore revealed a greater part of her ‘upper region’, which has stirred reactions accordingly.

The video has since sparked reactions on social media. 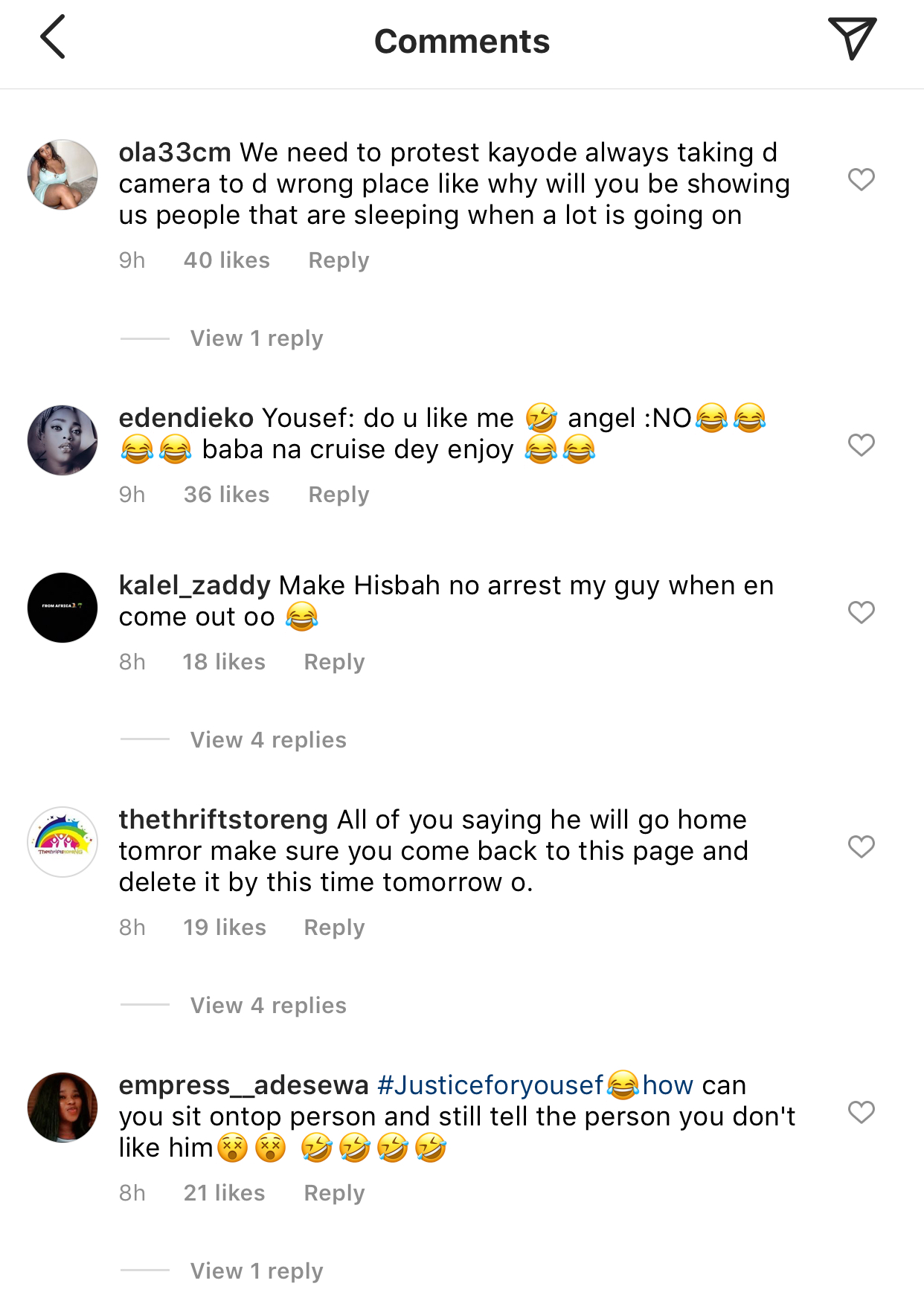 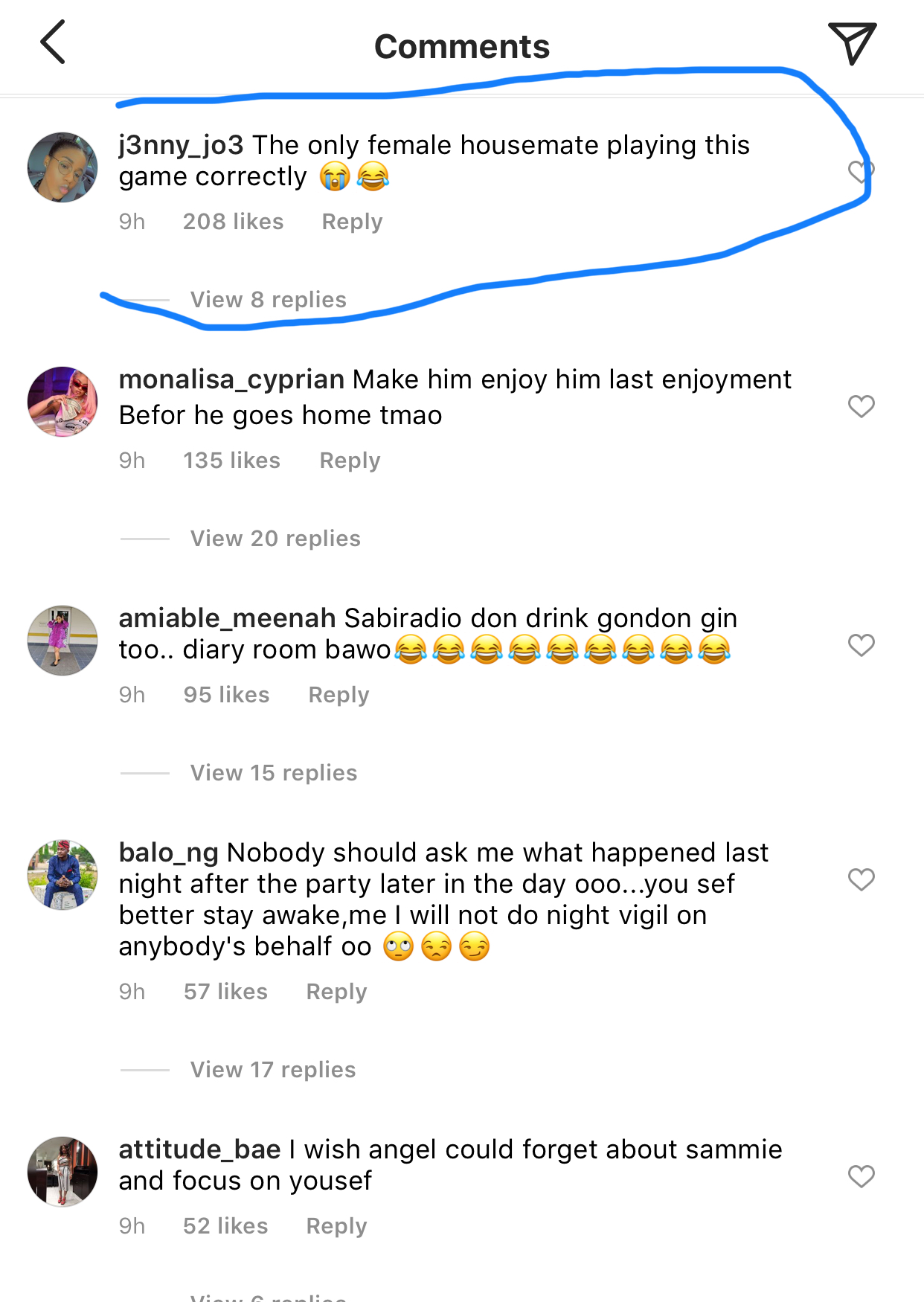