BBNaija fans and viewers were on Sunday, August 8, given something to talk about.

In an unexpected twist, a new Big Brother housemate, Micheal, has been introduced to the house. 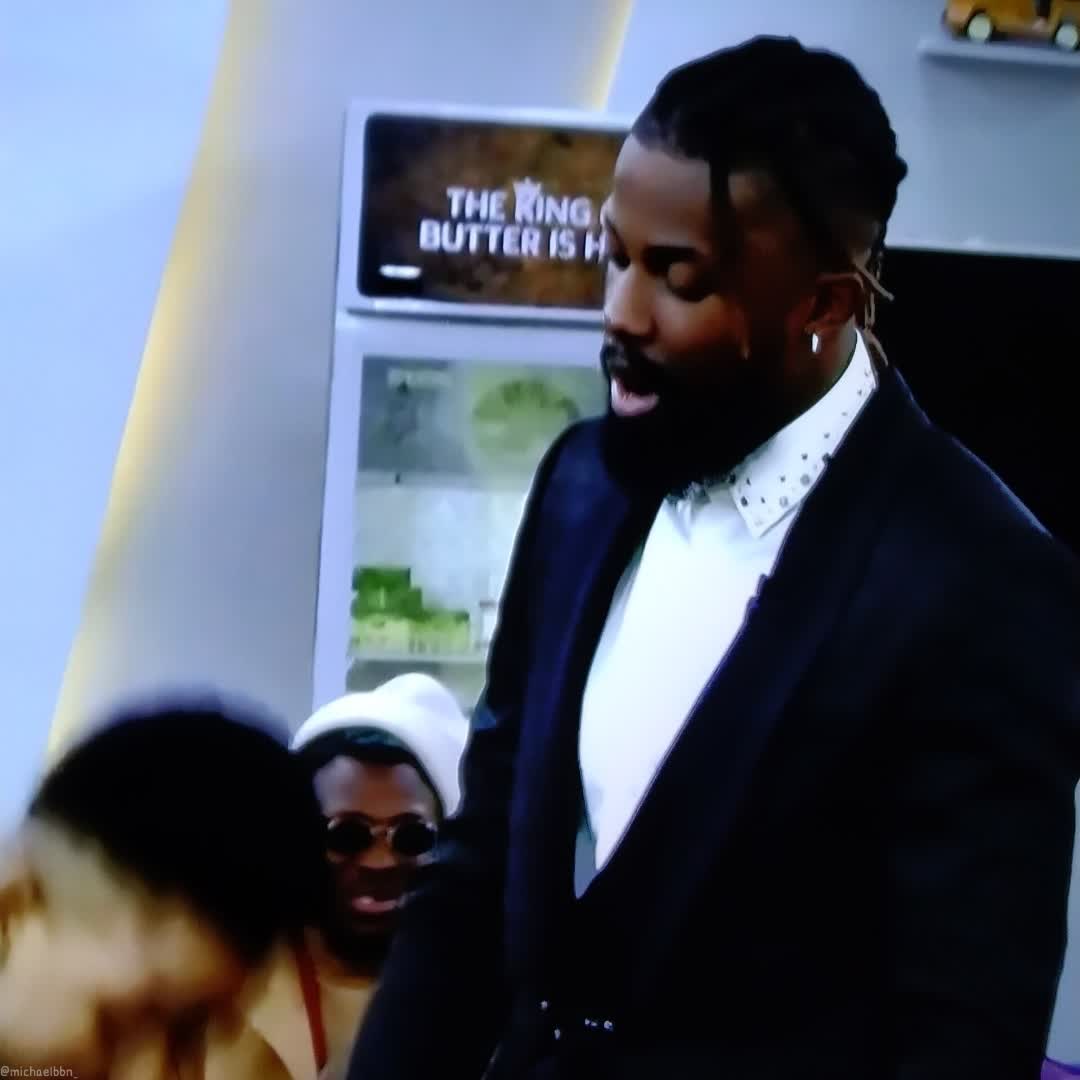 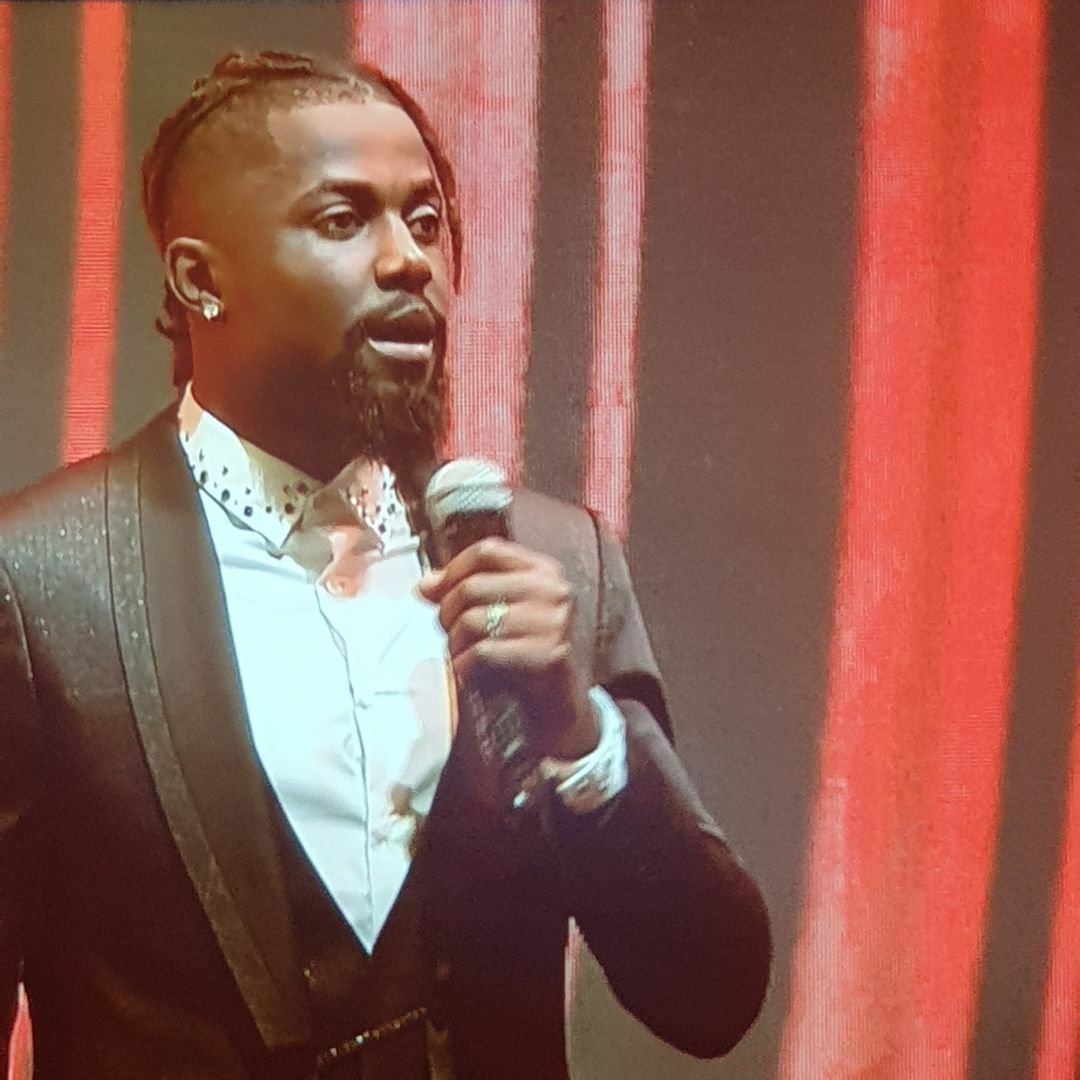 He says everyone should watch out for the unexpected. That he’s single and up for grabs.