Angel, The first female contestant to be welcomed into the Big Brother Naija Shine Ya Eye reality show has publicly announced that she’s nobody’s girl amongst the male housemates but rather she’s for the street. 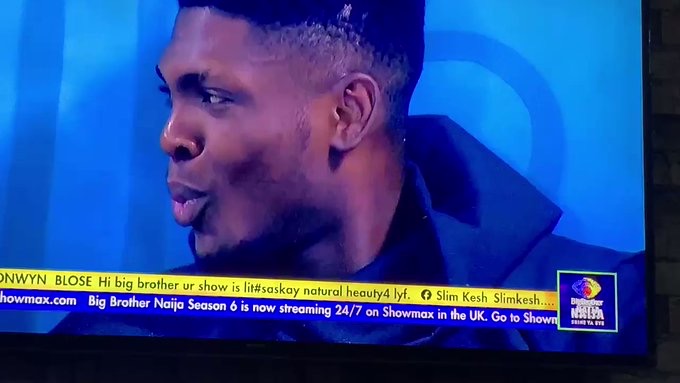 In a discussion with WhiteMoney, Cross, and Nini, Angel clearly stated that nobody should refer to her as Sammie’s girl. 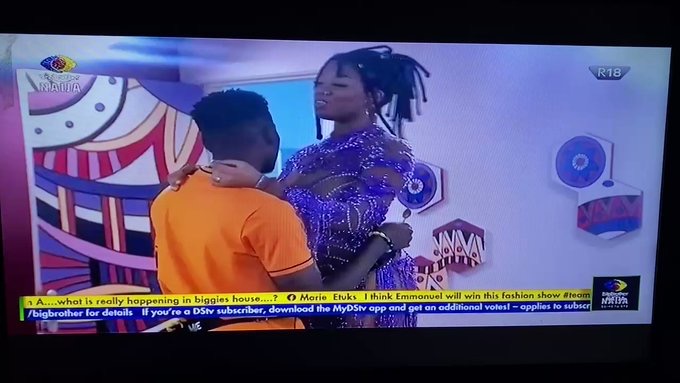 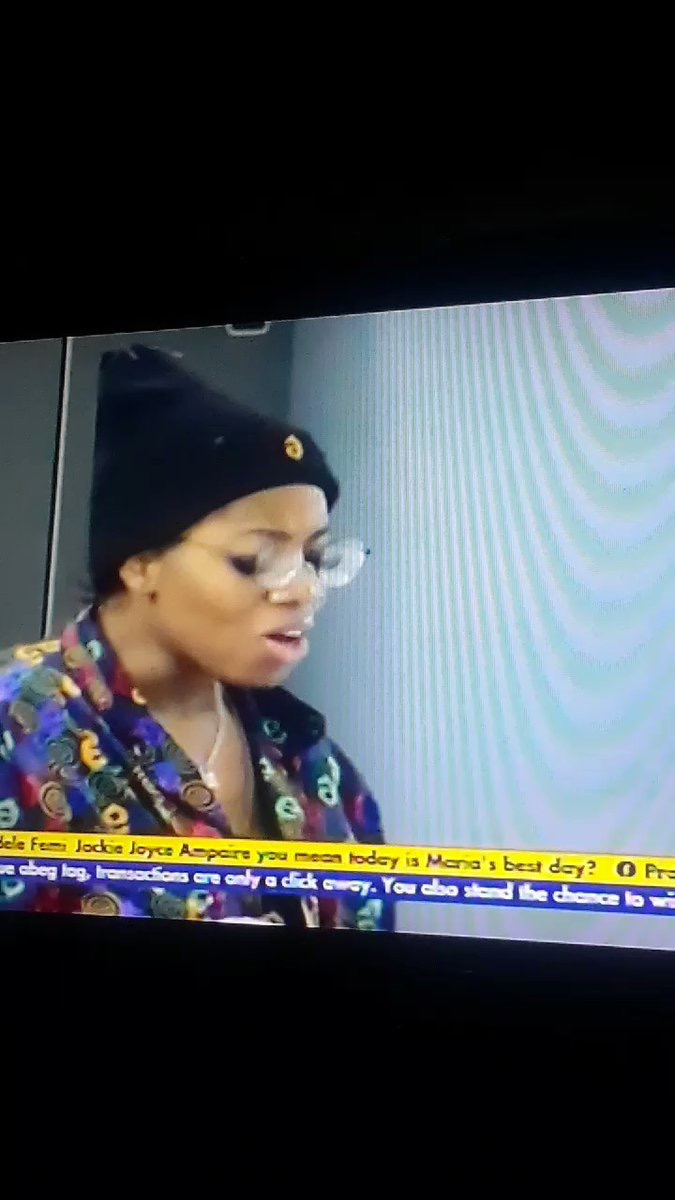 Angel went on to show them her waistband and asked them to read what is written on it. She said henceforth, no housemates should link with Sammie again, there is no relationship between them. 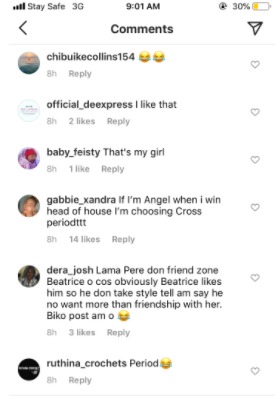