Big Brother Naija (BBNaija) housemate, Pere and his love interest Maria are gradually becoming a favorite for many who are following the reality show. 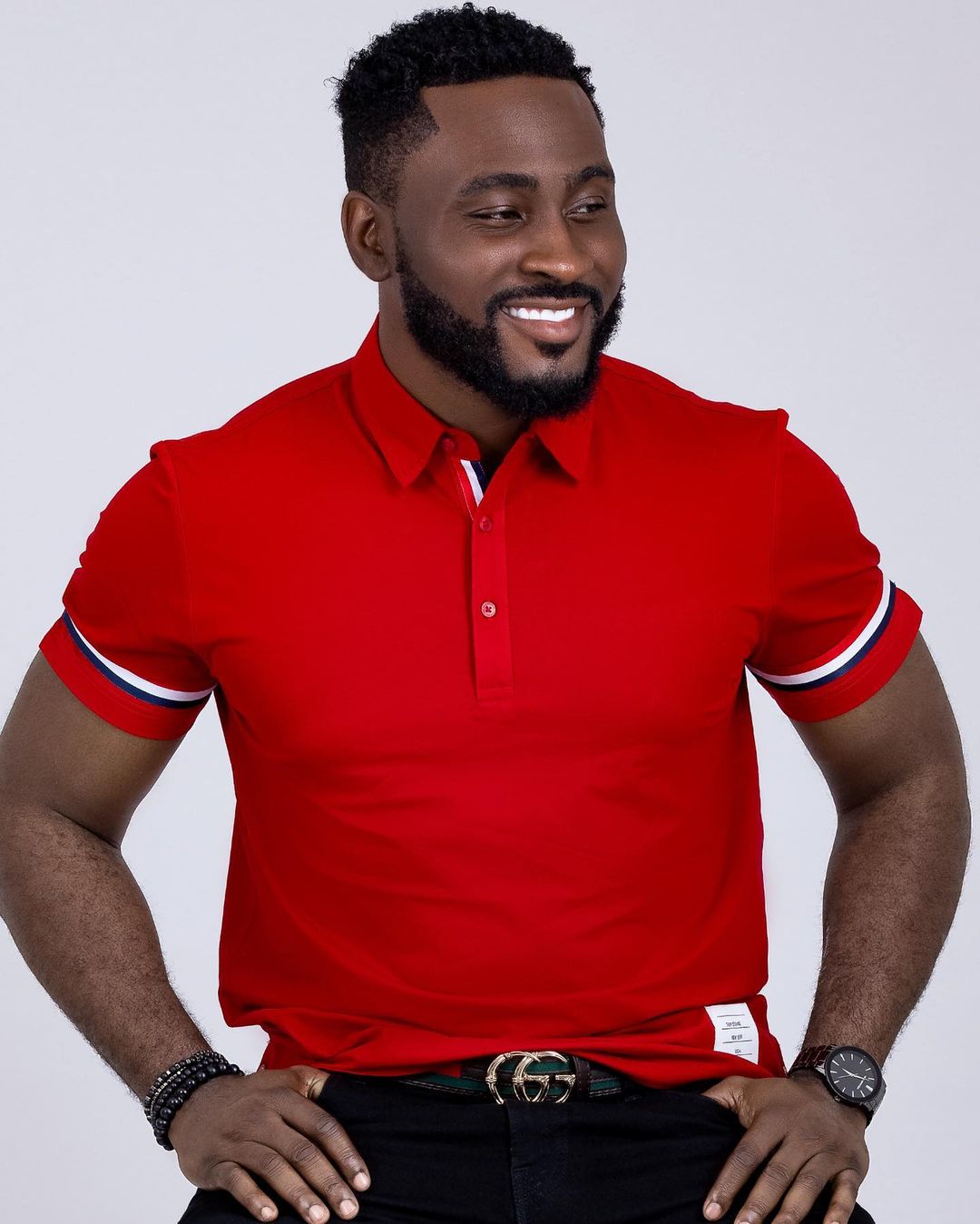 Shine Ya Eyes housemates have initiated the popular truth or dare game which previous contestants are known to play in the house.

As expected, the game came with a lot of twists and some housemates were made to share kisses with each other. 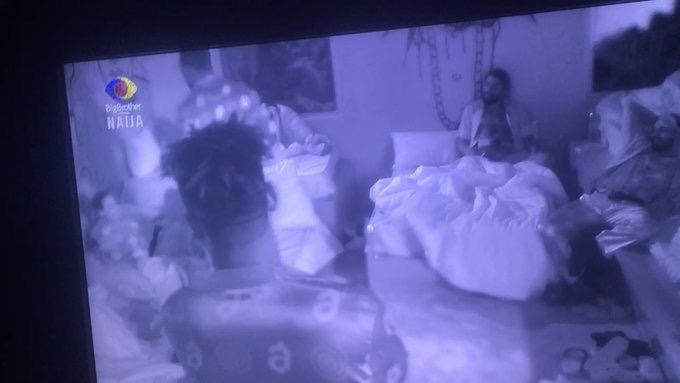 Maria was dared to pick a guy & show him her favorite $ex position and she chose Pere. 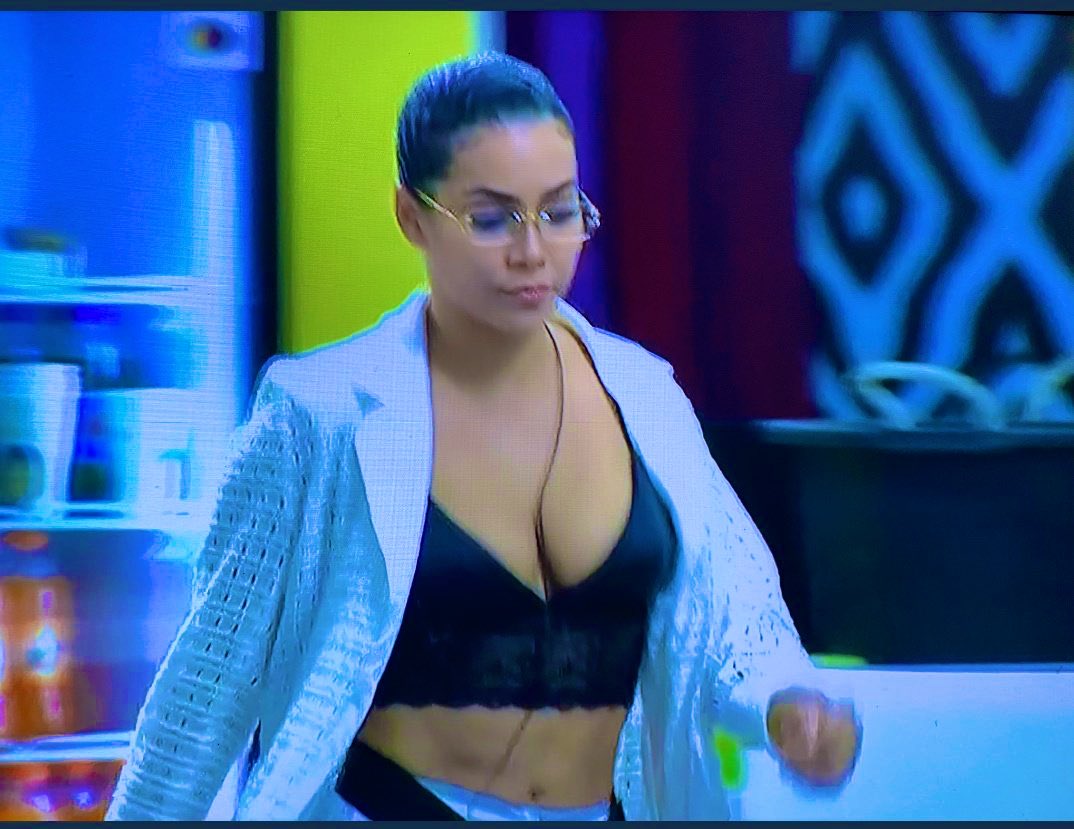 This happened during the Truth or Dare game played after the four new housemates, Kayvee, Queen, JMK and Michael, settled into the house.

Watch a clip below:

Andrew Yang Says Forward Party Will Be a ‘Crypto Party’