The Big Brother Naija Shine Ya Eye edition is gradually picking pace as the housemates have entered their third week. 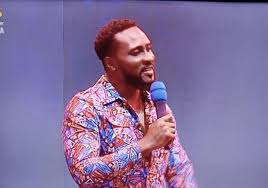 As expected, another Head of House game was held to determine who would take over from Boma who beat others to become the second HOH on the show

Winning the HOH comes with perks such as staying in a luxurious lounge with a choice housemate who becomes the deputy HOH.

READ ALSO:   Moment Davido pulled an hilarious stunt on a fan who recognized him in the United states (video)

Following the rule, the housemate with the highest score on the board gets to be HOH and this time, Pere beat the others to become the third Head of House. 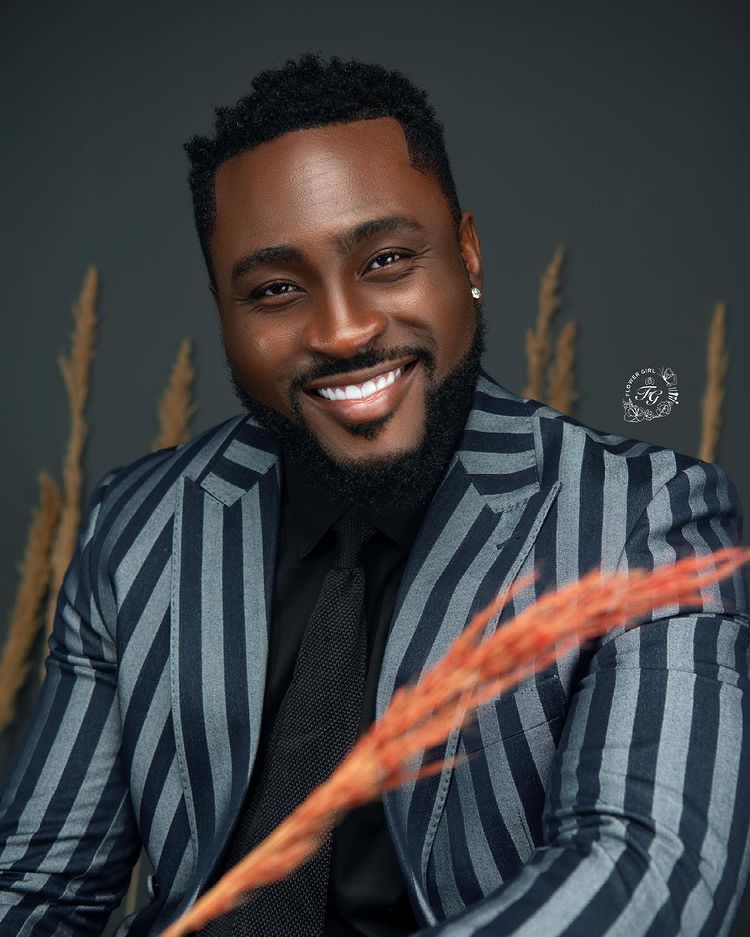 He finished with 26 points

Following Biggie’s rules, anyone who becomes Head of House has to pick a deputy from the opposite gender.

READ ALSO:   #BBNaija: “Angel will be a strong voice to mental health” – Blessing Okoro says as she pledges to root for her for humanity sake