Graham Potter has revealed that the finances involved in Ben White’s £50million move to Arsenal made a transfer logical this summer, despite having lost a key player.

The England defender became the Gunners’ third addition of the summer a number of weeks ago, Arsenal parting with a significant fee for his services and committing White to a five-year contract.

The move was somewhat of a surprise, with the 23-year-old having just a solitary season of top-flight football under his belt, albeit having impressed for the Seagulls. He made 39 appearances in all competitions for Brighton last term, earning a place in England’s Euro 2020 squad as a result.

Arsenal forked out what was a considerable amount of money to bring him to the Emirates Stadium, whilst it is the largest transfer fee that Brighton have received in their history.

Graham Potter, who handed White his Premier League debut, has admitted that the numbers involved made a deal necessary for the Seagulls.

Speaking to Sky Sports, he said: “It’s part of the process for us growing as a club and a team.

“Obviously Ben played a lot of minutes for us last year and was a key player but the finances involved meant it was a really good option for us as a club to improve, to keep growing, and we need to then use the money wisely to develop the team further.”

The 46-year-old also congratulated White and the work conducted whilst at the AmEx Stadium, with a combination of the two having led to the centre-back’s switch to north London.

Potter continued: “I’m happy for Ben of course, happy for the club.

“I’m proud of everybody in the academy and everybody that has helped his journey outside of Brighton, because he’s had some loan opportunities as well which have developed him. It’s a great story for us.” 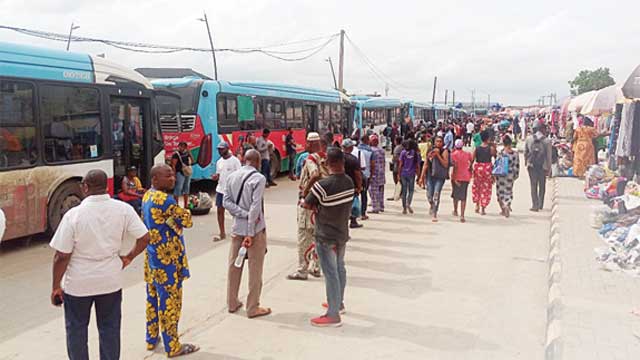