As Thomas Tuchel sat on the flight over from Paris to London in January, there would almost certainly have been a moment when the German contemplated what was ahead for him at Chelsea.

The Blues had just dispensed of a club legend in Frank Lampard after a dismal run of form. They sat ninth in the Premier League table, although were only a handful of points outside of the Champions League places.

A top-four finish was the objective Tuchel was set by Chelsea. And the 47-year-old – who started the 2020/21 campaign at Paris Saint-Germain and previously managed Borussia Dortmund – achieved that with a little help from Tottenham Hotspur on the final day of the top-flight campaign.

Yet all expectations were shattered in the Champions League. The Blues defeated Atletico Madrid, Porto and Real Madrid to reach the final. There Chelsea faced Manchester City and a goal from Kai Havertz ensured Tuchel and his players were crowned champions of Europe.

“How did I start so well? Maybe I don’t know,” Tuchel explained in an interview with UEFA ahead of the Super Cup against Villarreal on Wednesday.

“Before, I would have said it’s never an ideal scenario because you come in [halfway through the season], but maybe it was a good thing.

“Finally, I found a well-structured club, a top organisation, a very open and ambitious team, and a lot of support at the highest level, and that made things very easy for us.

“[Playing with a back three] was a good fit with all of our players, and our midfield players.

“We decided very early that we wanted to always have two of our three midfield players on the pitch – that means N’Golo Kante, Jorginho and Mateo Kovacic.

“That’s the approach: to do what’s good for the team and to do what suits the players’ characteristics, and we had the feeling throughout the whole journey that this was a good fit.”

Tuchel has the opportunity to add further silverware to the Chelsea trophy cabinet on Wednesday night in Belfast. The Blues are favourites to overcome Villarreal, who won last season’s Europa League under Unai Emery.

With so many players at varying stages of pre-season, it will not be easy for Tuchel to pick a starting XI. But the Chelsea head coach is adamant the team he selects will be fully focused on securing another trophy.

“And with Spanish teams, you have to be very careful. They love this game, and they play this game for ball possession, and they play it with lots and lots of genuine courage. So I think they will approach this game [feeling that] they have nothing to lose.

“But what nicer thing than to start the season with a European final. We will take it very, very seriously and do as best we can to take the next trophy home.”

Do you want an exclusive pre-season Chelsea preview – both in your inbox and through your letterbox? Head over here to find out more and secure your copy. 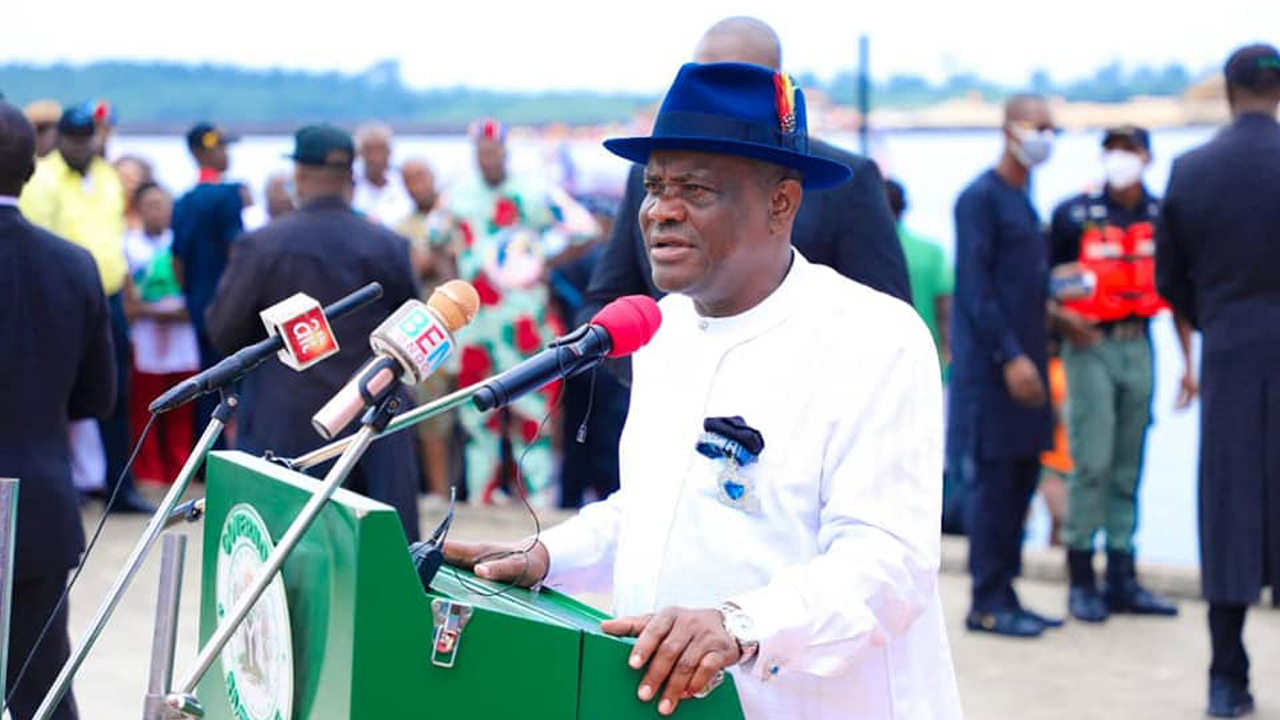