BBNaija 2021 housemate, Yerins who is a medical doctor, a singer and a portrait artiste has given his verdict on who he thinks will win the show, as he asserts that Whitemoney will be the one and stated that Maria is a fake housemate. 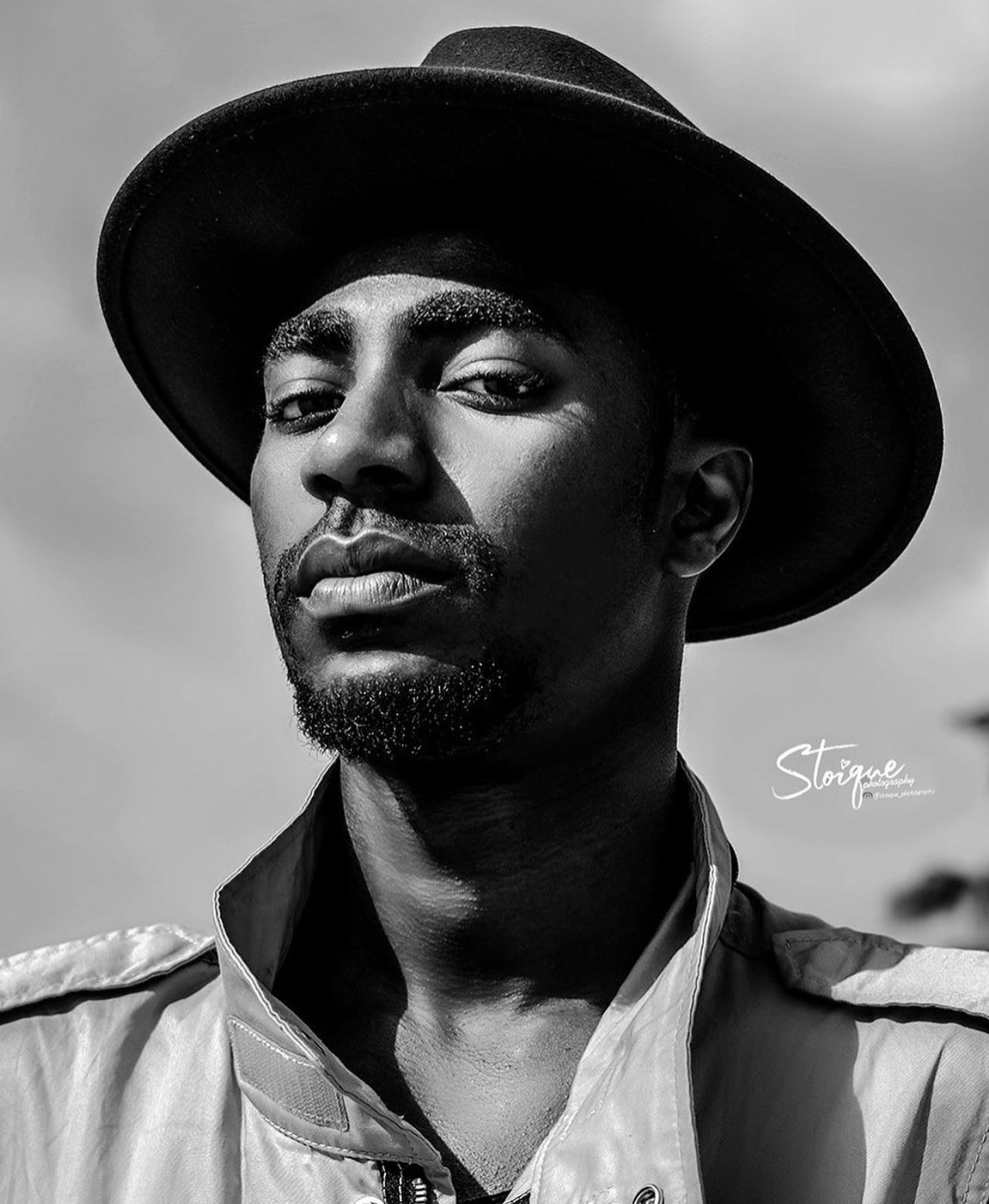 Yerins who got evicted on Sunday 8th, August, alongside two housemates; Niyi and Beatrice, during his media rounds noted that he thinks Whitemoney would emerge as the winner of the show. 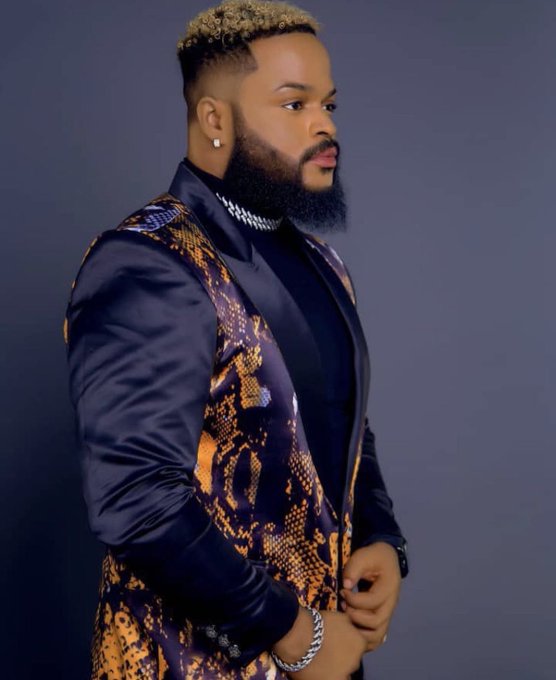 When asked who he feels was a fake housemate, Yerins mentioned Maria. 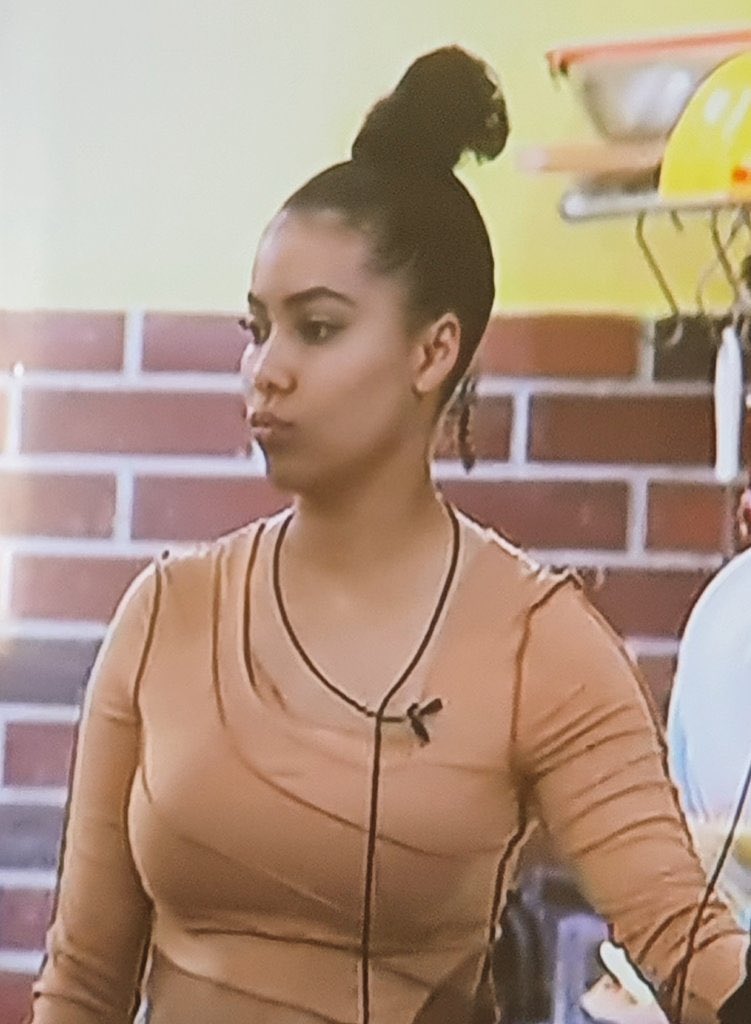 Thierry Henry and Jamie Carragher in agreement on why Chelsea were...