Big Brother Naija (BBNaija) housemate, Whitemoney, is quickly becoming a favourite contestant for many who are following the reality show.

Apart from his sense of humour and communal spirit, the Shine Ya Eyes housemate has also managed to draw attention to his sense of fashion.

Recently Whitemoney while conversing with one of the newly introduced housemates, JMK disclosed that Pere sees him as a competition and that’s why he always tries to work his emotions.

READ ALSO:   We are not voting in anyone who has no plans of reforming the police for good - Reekado Banks 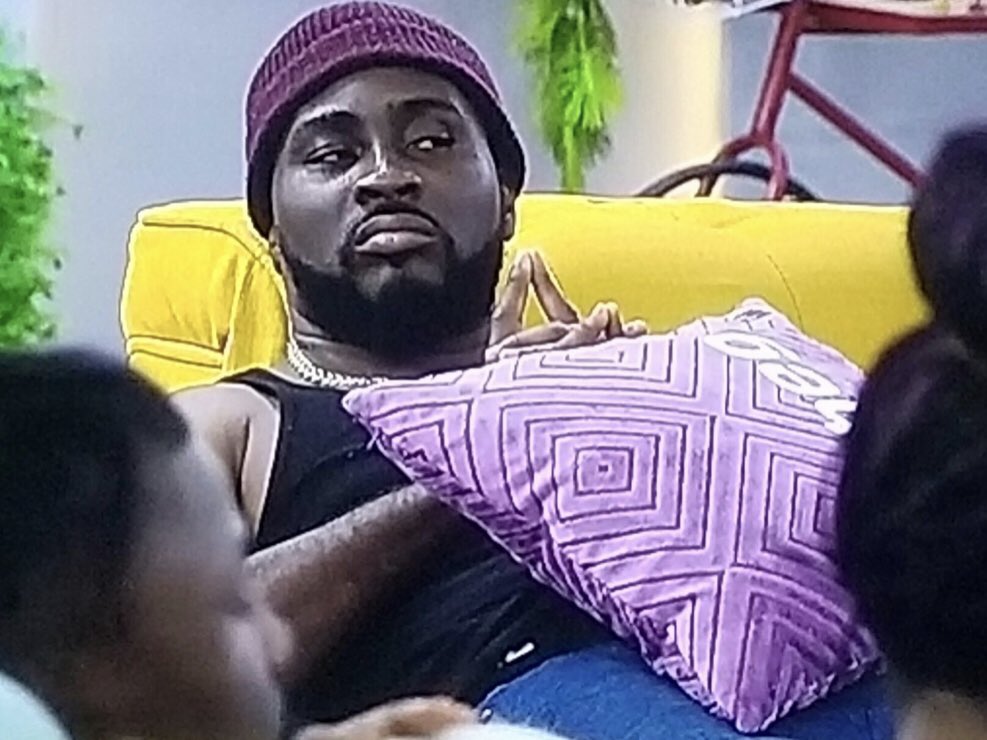 Whitemoney further stated that he thinks that Pere’s attitude isn’t personal, rather it is due to the game.

He also made reference to Pere’s word of ‘Kitchen Monopoly’ while affirming that Pere pictures him as one who is doing too much. 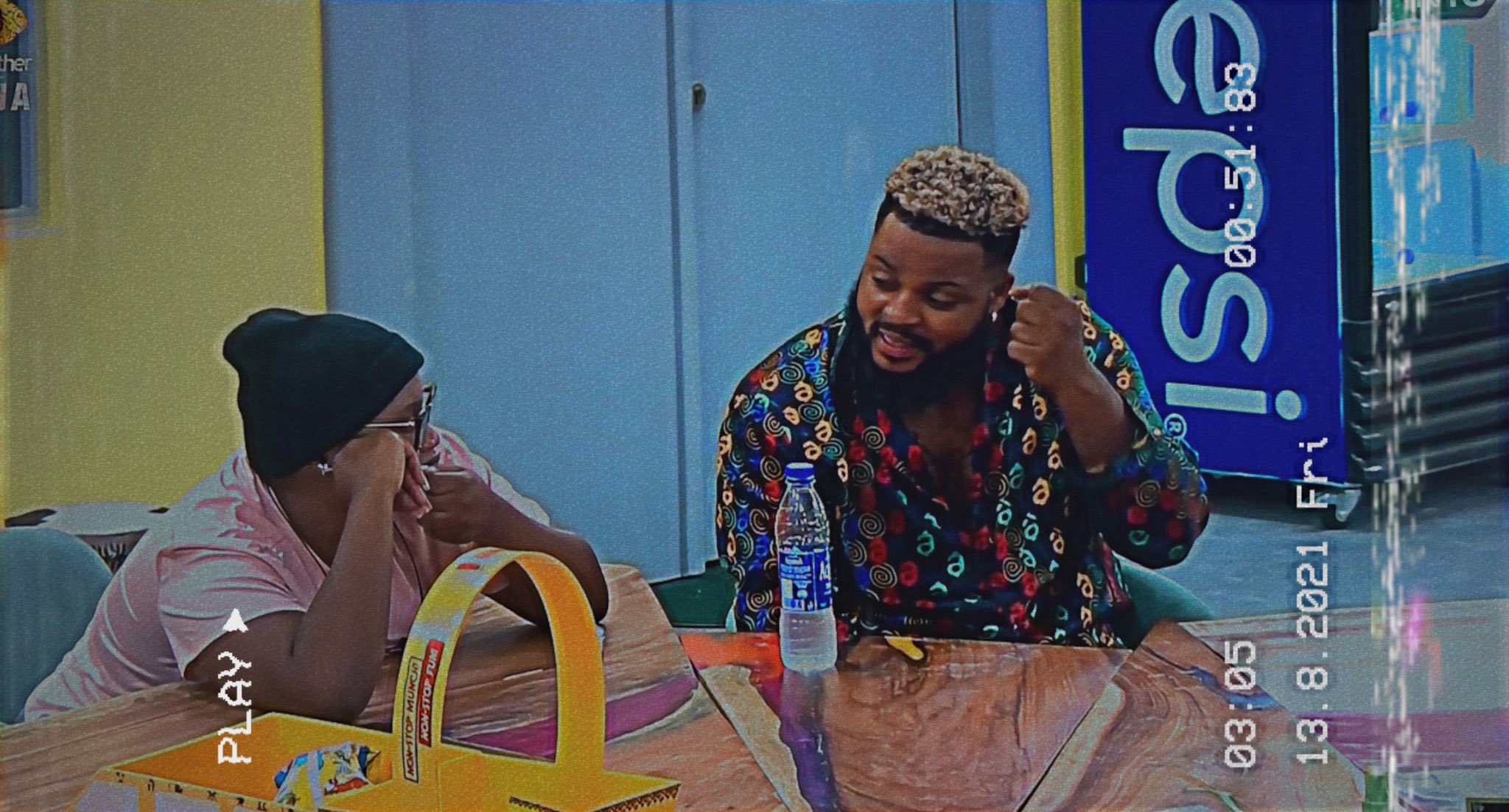 Whitemoney however reiterated the fact that he loves taking care of people and that’s his nature; which made him solely interested in the kitchen. 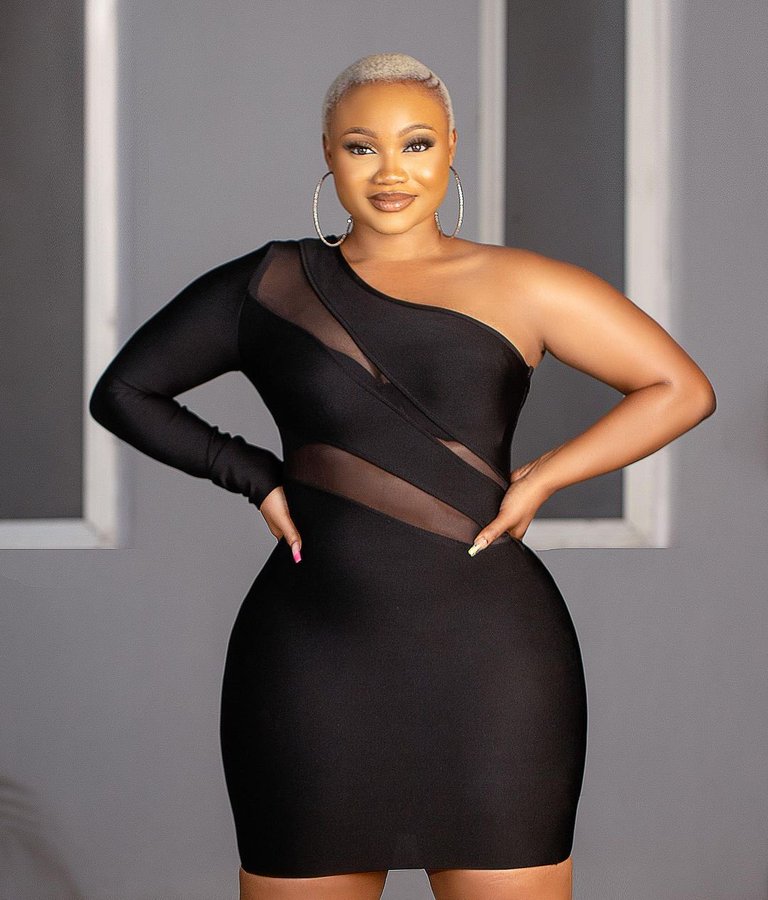 He also told JMK that his first nomination for eviction came as a result of Pere and Maria putting him up.

Why Thomas Tuchel has no concerns about harsh selection decision ahead...