Big Brother Naija Star Anita Natacha Akide popularly called Tacha or better still called by her social media name, Symply Tacha has endorsed Shine Ya Eye housemate, Princess, saying that she drove her around when she was at Abuja. 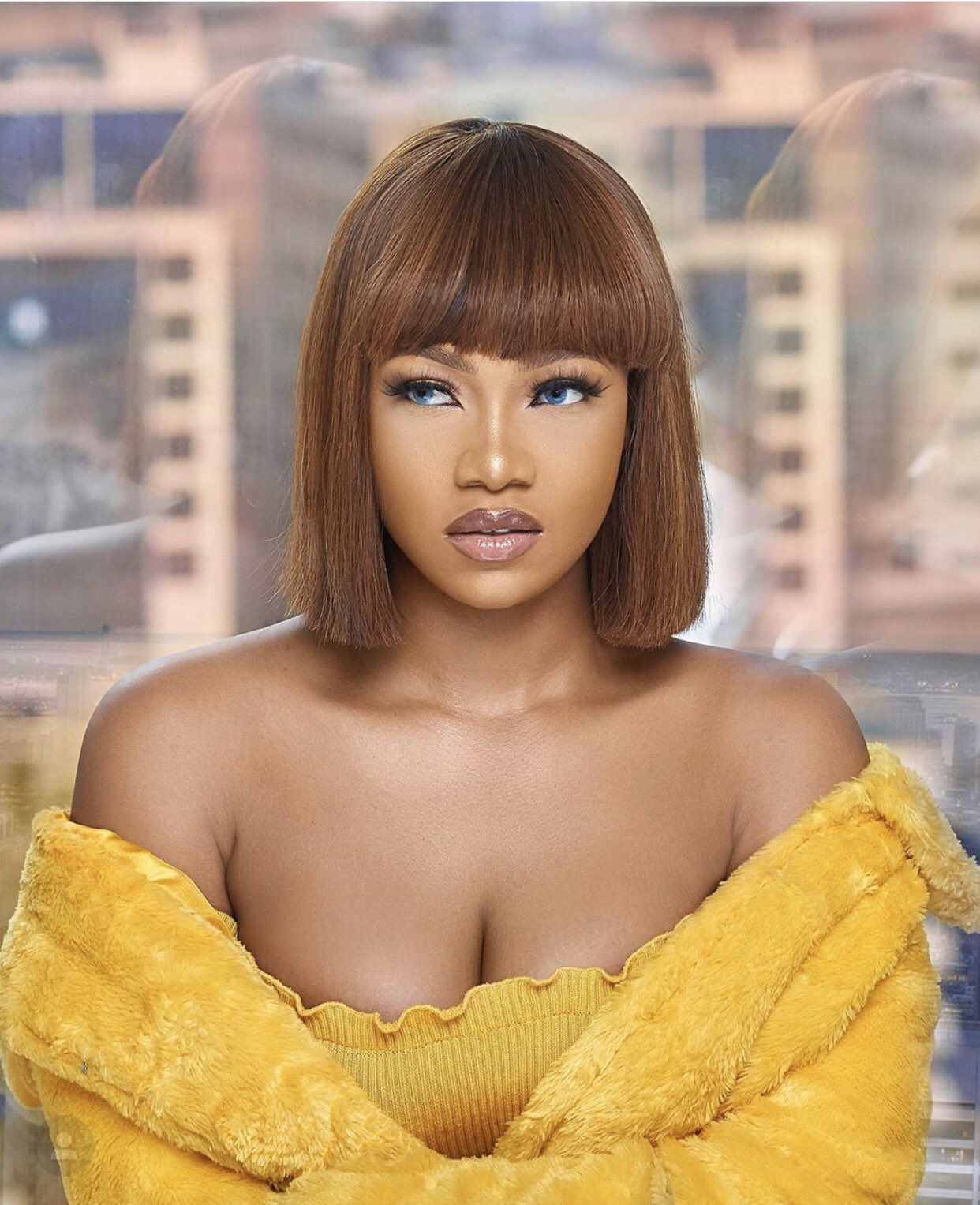 Tacha said this on her IG story on Thursday, where she narrated her relationship with Princess in a video.

According to Tacha, the 30-year-old taxi driver helped her with moving around during her visit to Abuja. 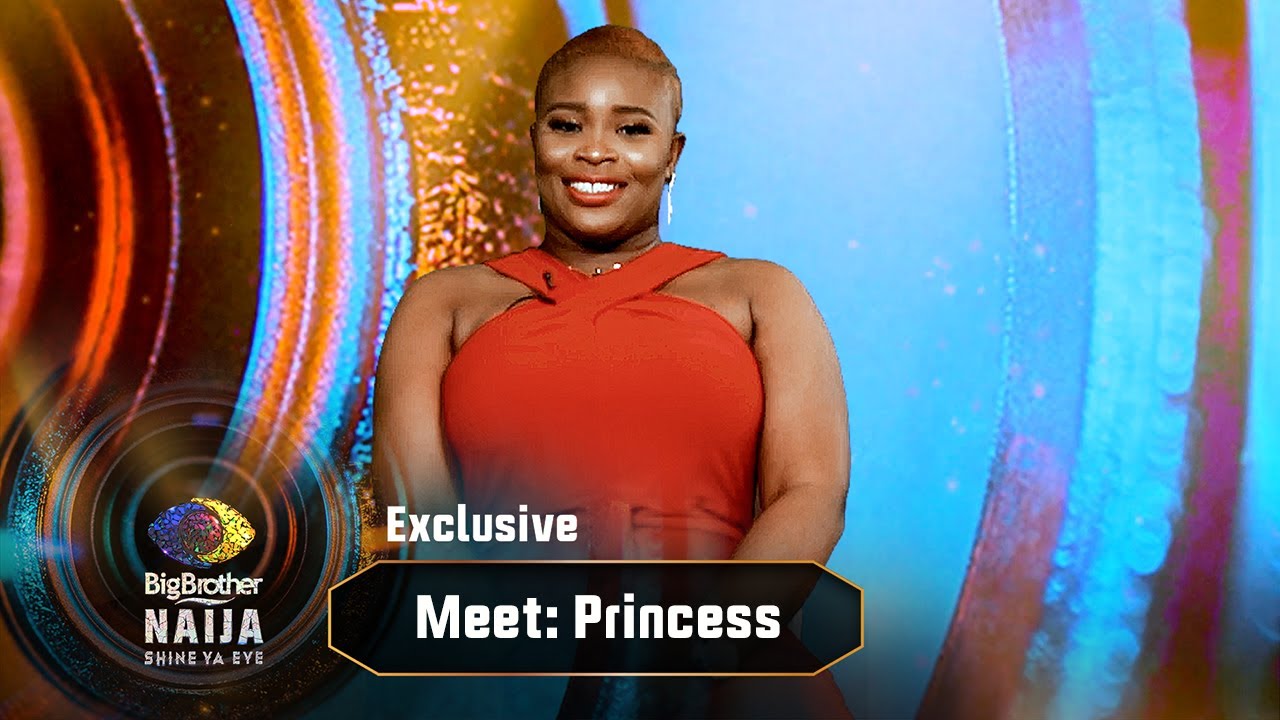 As a result, Tacha called on her fans known as ‘Titans’ to vote for Princess as she is up for eviction in the ongoing BBNaija season six. 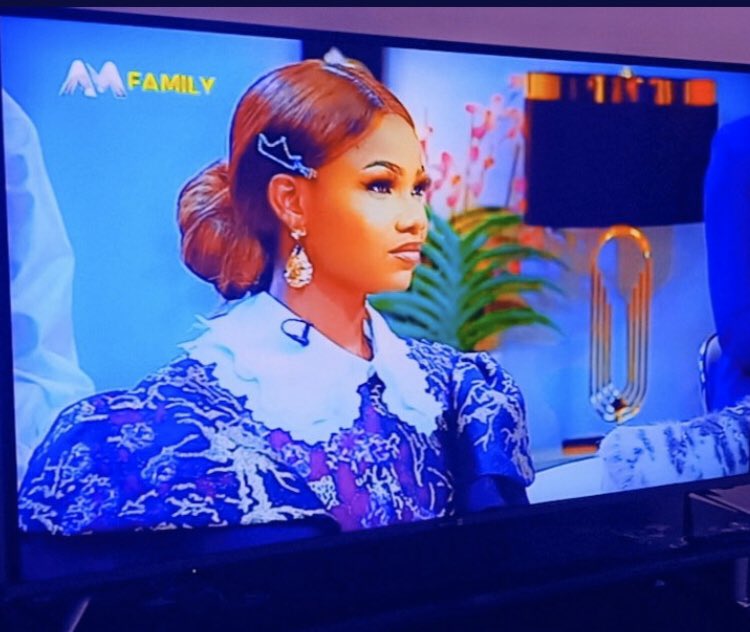 Tacha said, “You all should go show love to Princess. One time when I was in Abuja, the person that took me around everywhere I needed to be in Abuja, my photoshoot and basically me just having fun in Abuja, was Princess.

“She drove me round. This girl would legit wait for me. Literally, she did all that for me when I was in Abuja. So you guys go show her love and definitely I’ll go vote for Princess.”

During the nomination show on Monday, almost half of the housemates put Princess up for eviction.

Chelsea vs Man City: We know your dangers – Chalobah sends...