Big Brother Naija (BBNaija) housemate, Whitemoney, is quickly becoming a favourite contestant for many who are following the reality show recently turned down Angel’s request to assist them in preparing a meal while insisting that he will only enter the kitchen when a new Head of House emerges. 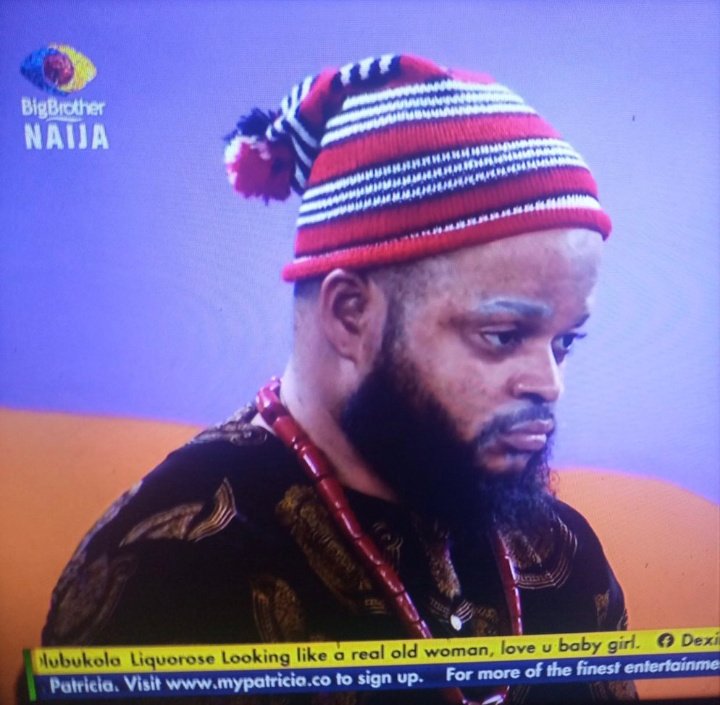 Angel had approached Whitemoney and beckoned that he gets involved with some cooking activities, rather he gave her a go-ahead order, listed the things needed in preparing the delicacy and said he won’t be joining them till power change hands. 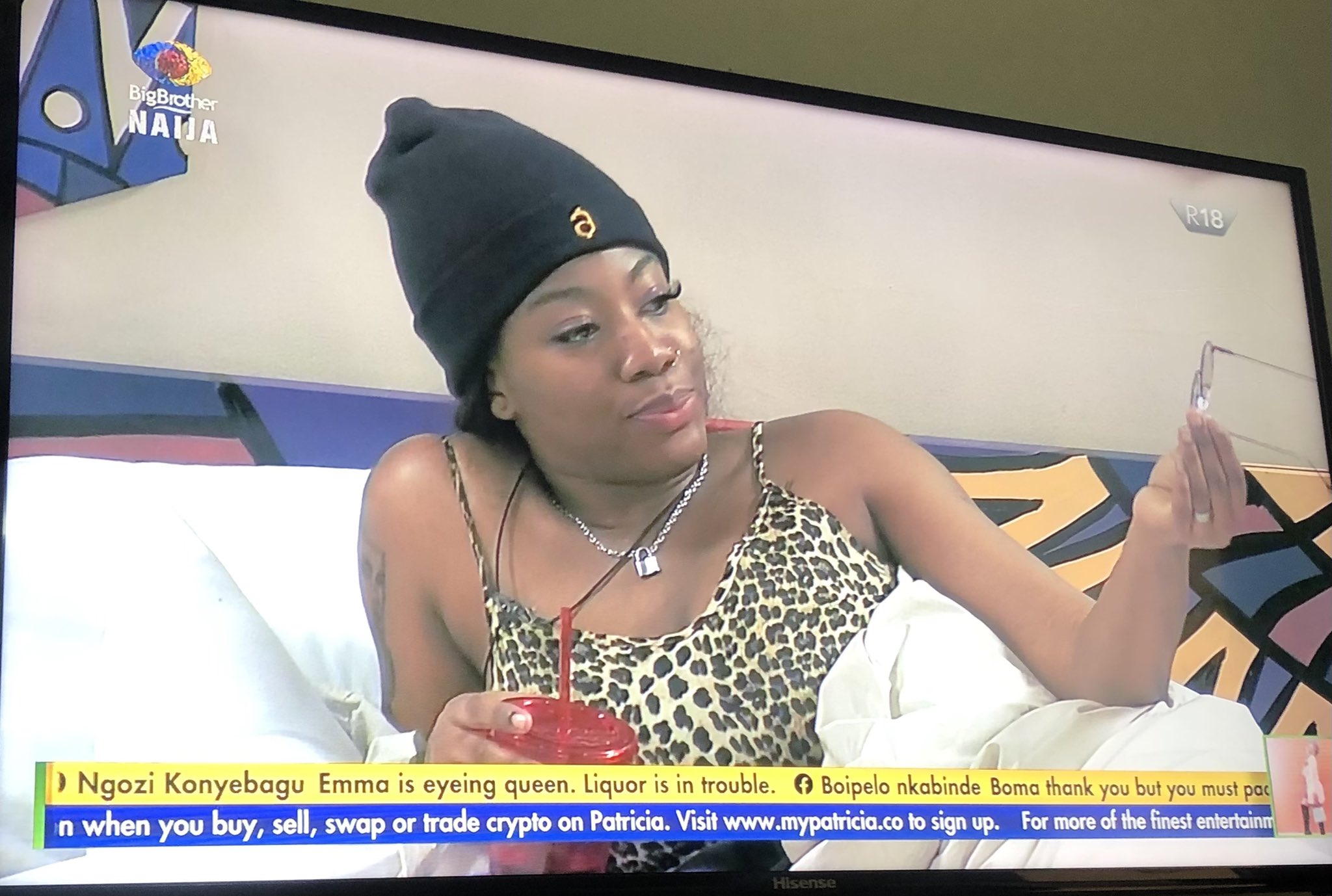 Recall that Pere (current Head of House) had expelled Whitemoney from the kitchen while claiming that he is trying to avoid ‘kitchen monopoly’.