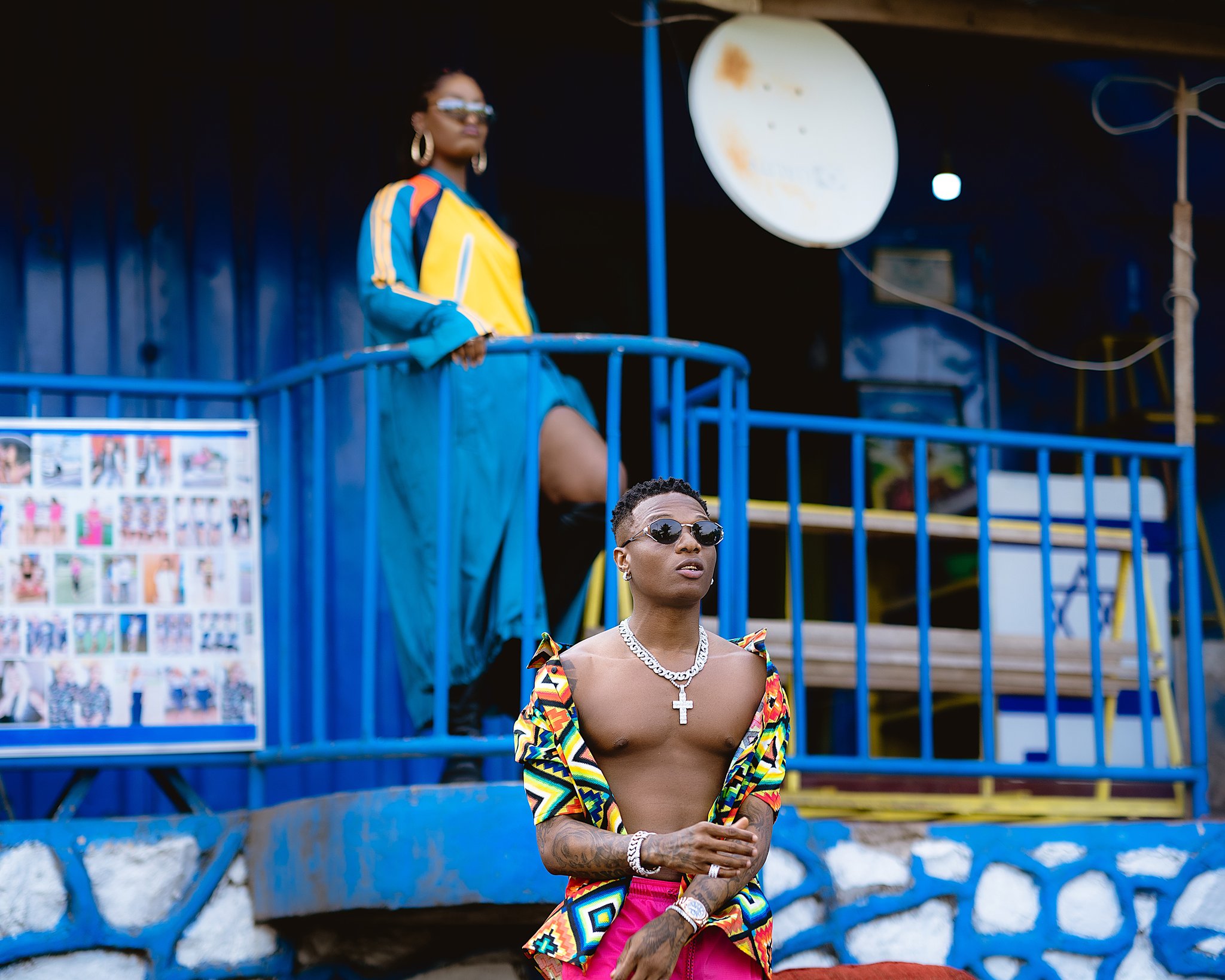 Wizkid fans all over the world are currently in a joyous mood over the anticipation of an unprecedented remix to his hit song with Tems, Essence.

Taking to his verified Instagram page, the singer who has been known to move in silence, wowed his fans with the announcement of a remix of one of his biggest songs off his latest album, Essence.

Essence is no doubt one of the most widely accepted song off the Made in Lagos album going by the reception it received in many parts of the world.

Justin Bieber was featured on the song, and by all indications, it is going to to massively give more airplay to the already popular song. 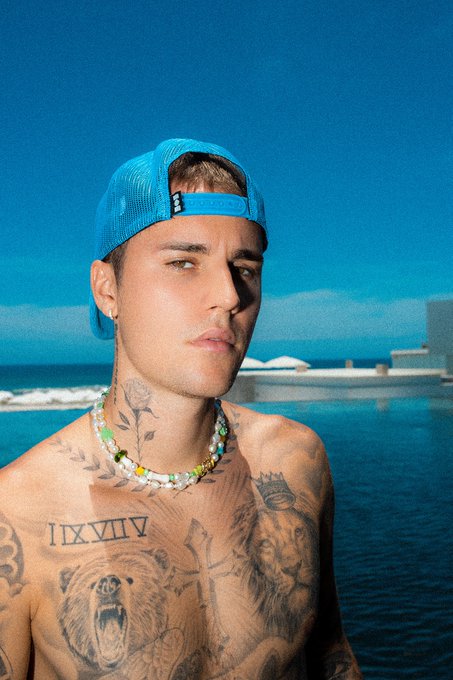 Few hours ago, JB took to his Twitter page to appreciate Wizkid for giving him the opportunity to be on the song.

Thank u for letting me jump on the song of the summer. Essence remix out tonight 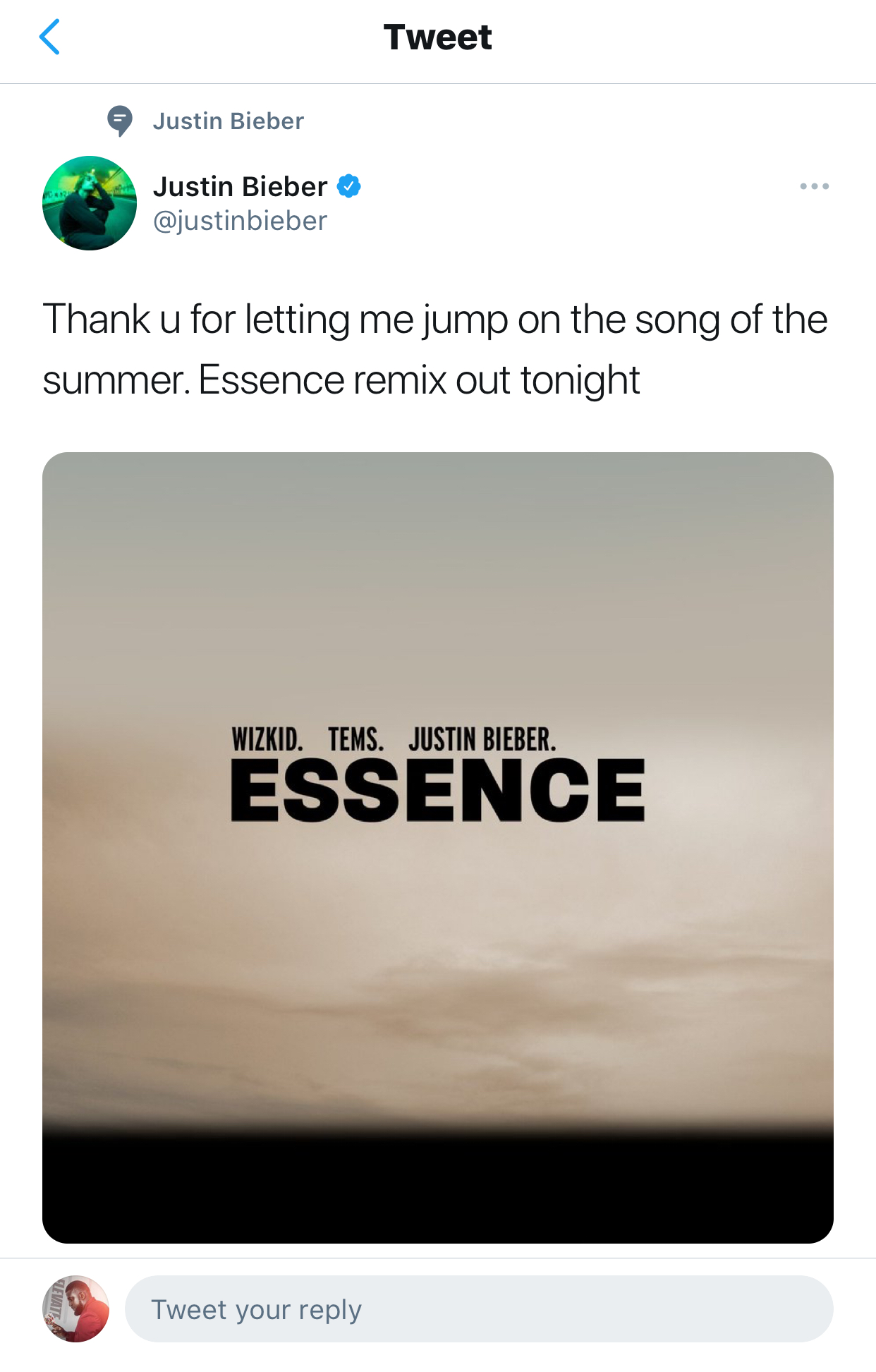