BBNaija housemates had their third Jacuzzi party on Friday night after they completed a task given to them by Biggie. 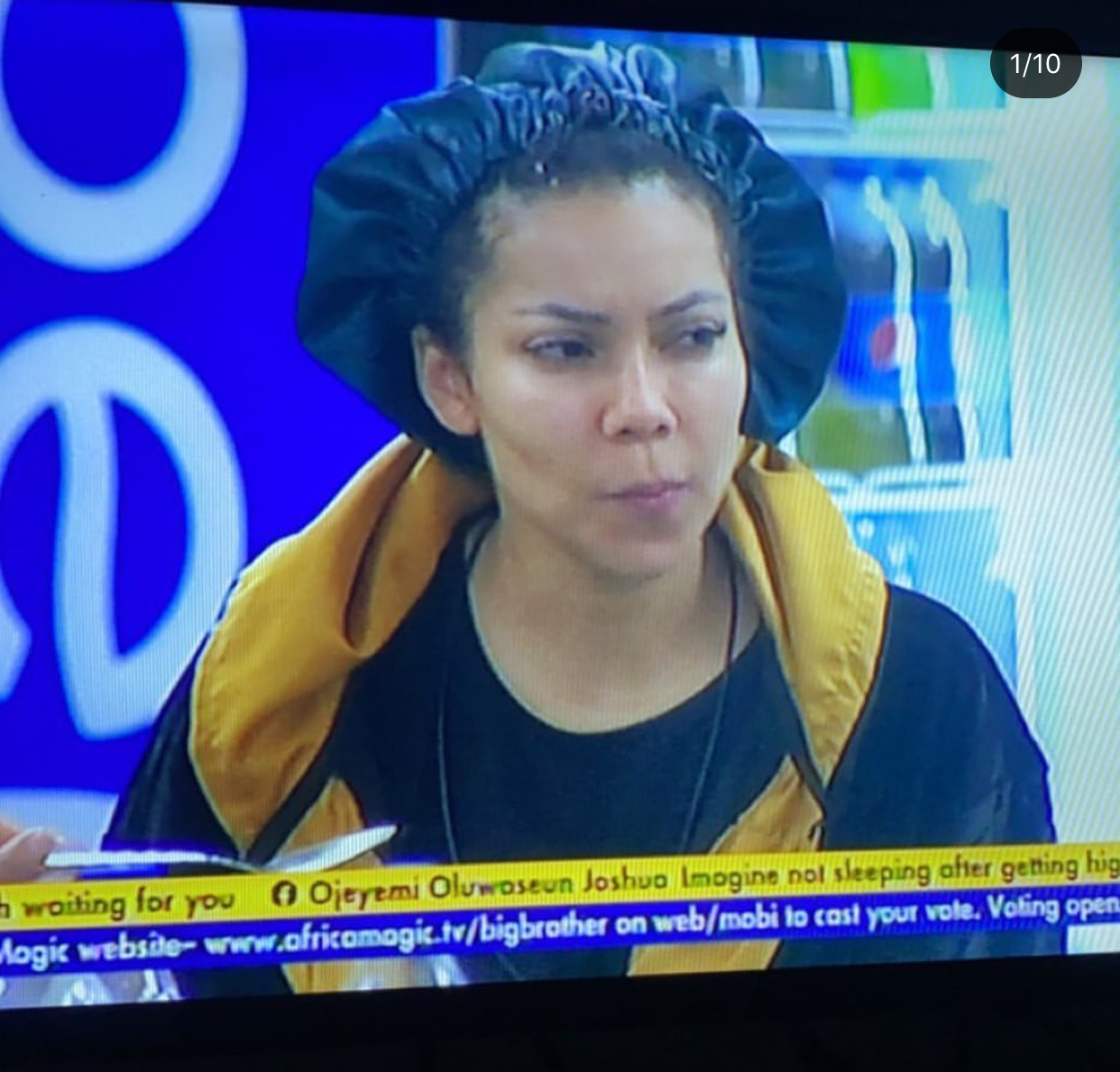 The Jacuzzi party is one of the rewards Biggie gives to the housemates after they have completed a task. Housemates were seen in wild Bikinis, swimsuits, and trucks in the garden where the party is usually held. 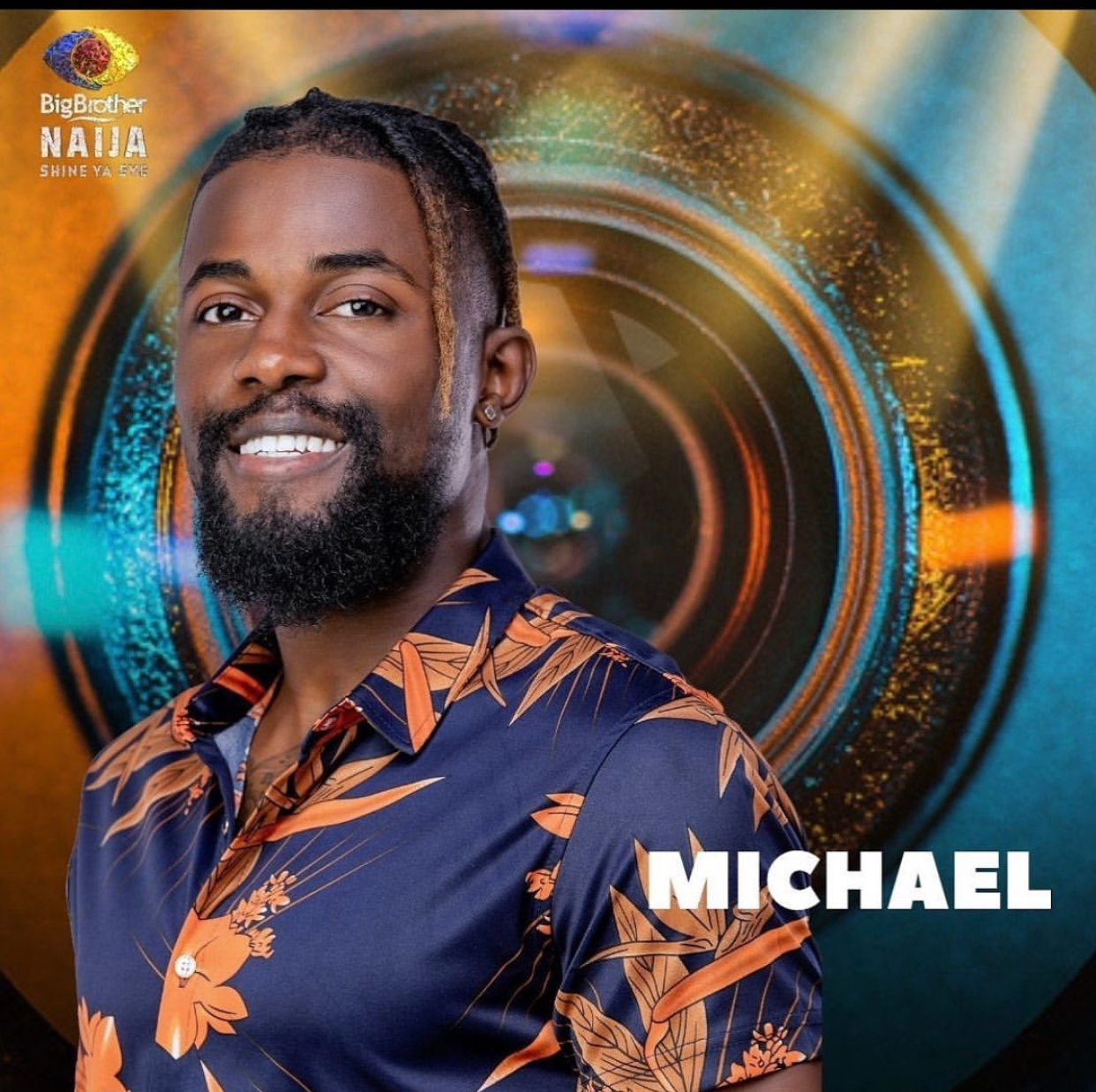 The housemates served themselves with some drinks and other goodies as they danced their hearts off.

At the party, New housemate Michael and Maria sparked reactions on social media as he was seen dancing to the rhythm of the vibes, smacking & grinding her butt during the jacuzzi party. 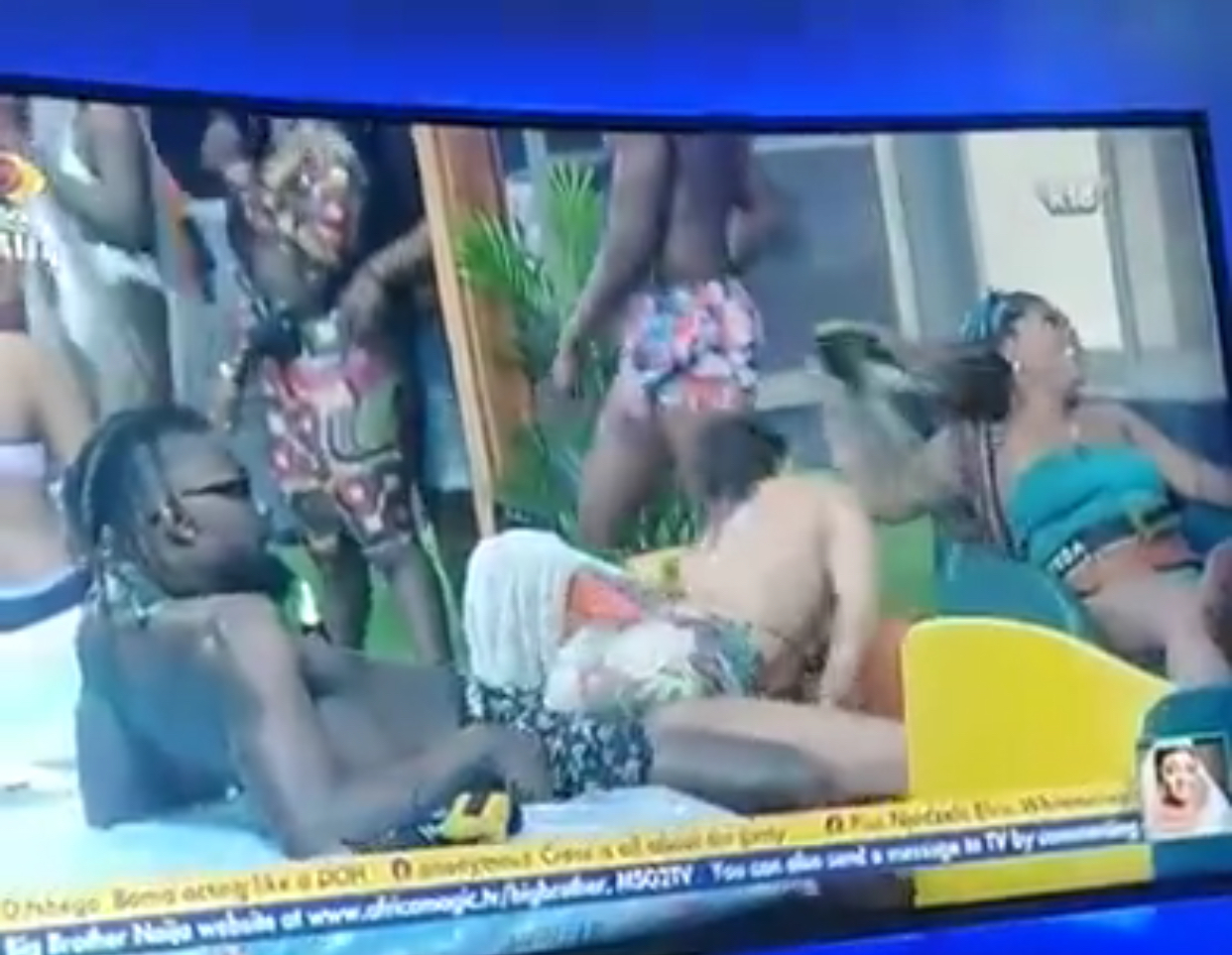 The Friday night jacuzzi party BBNaija left the Shine Ya Eyes housemates in high spirit ahead of the Eviction.

The video has since sparked reactions on social media. 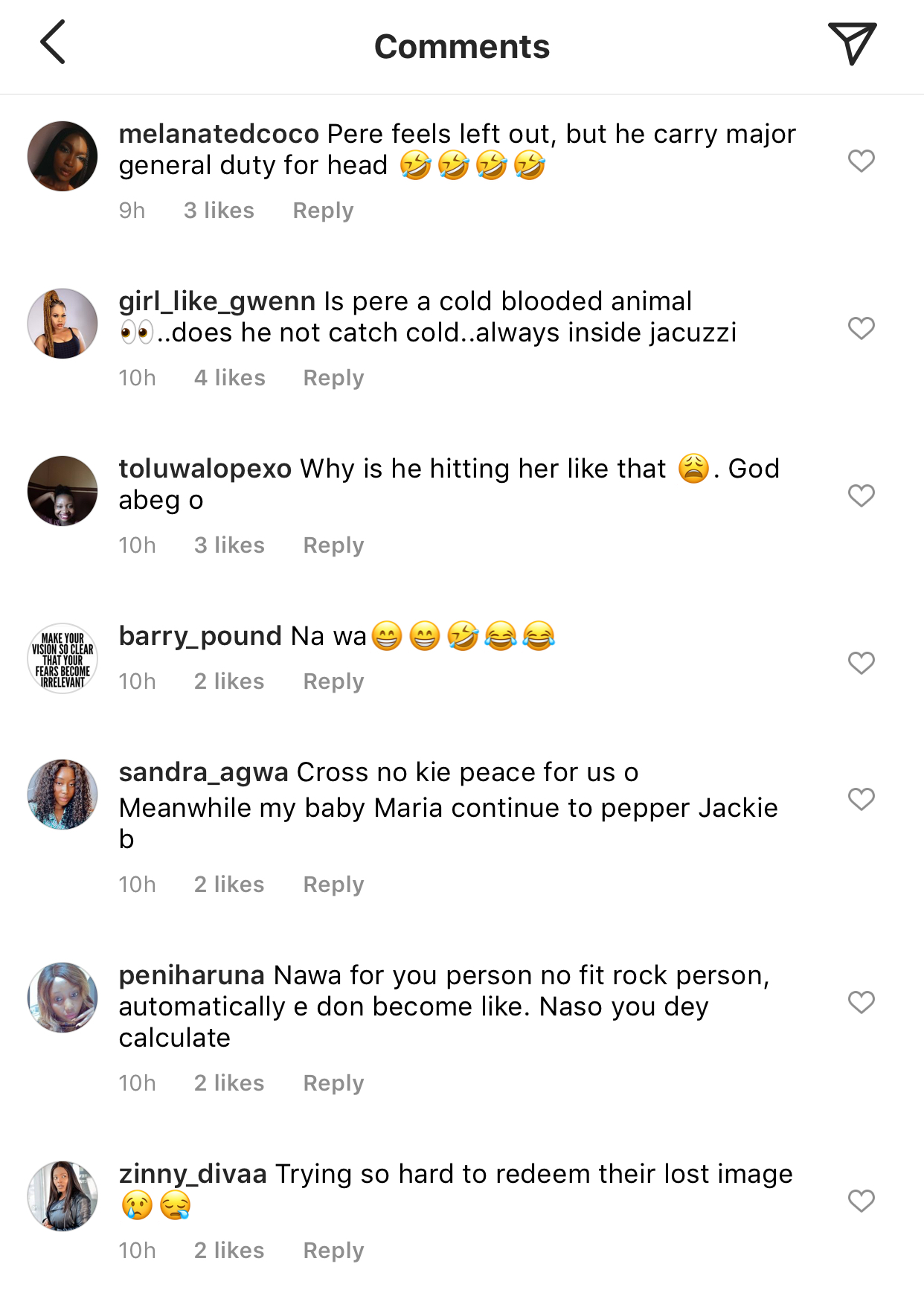 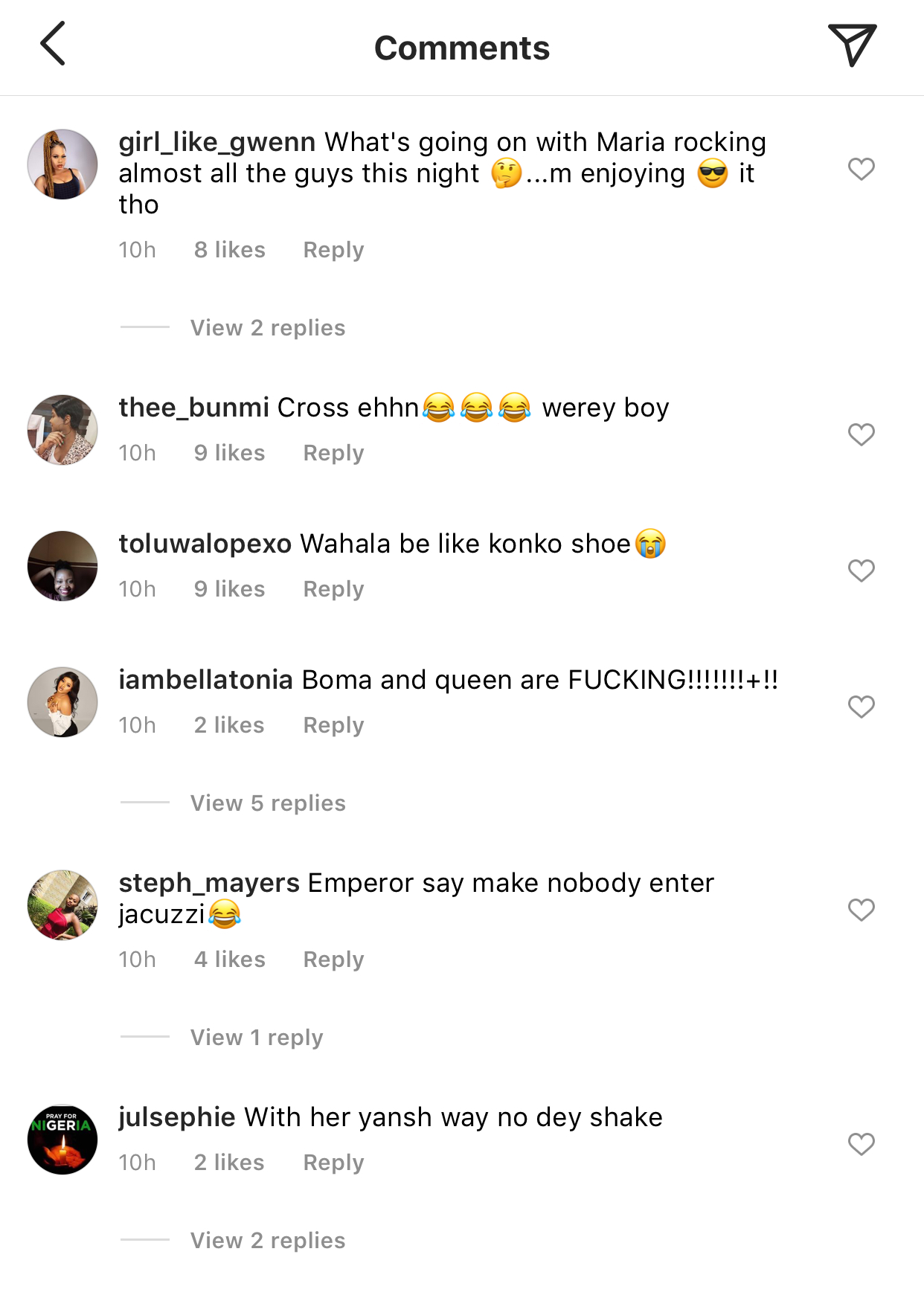 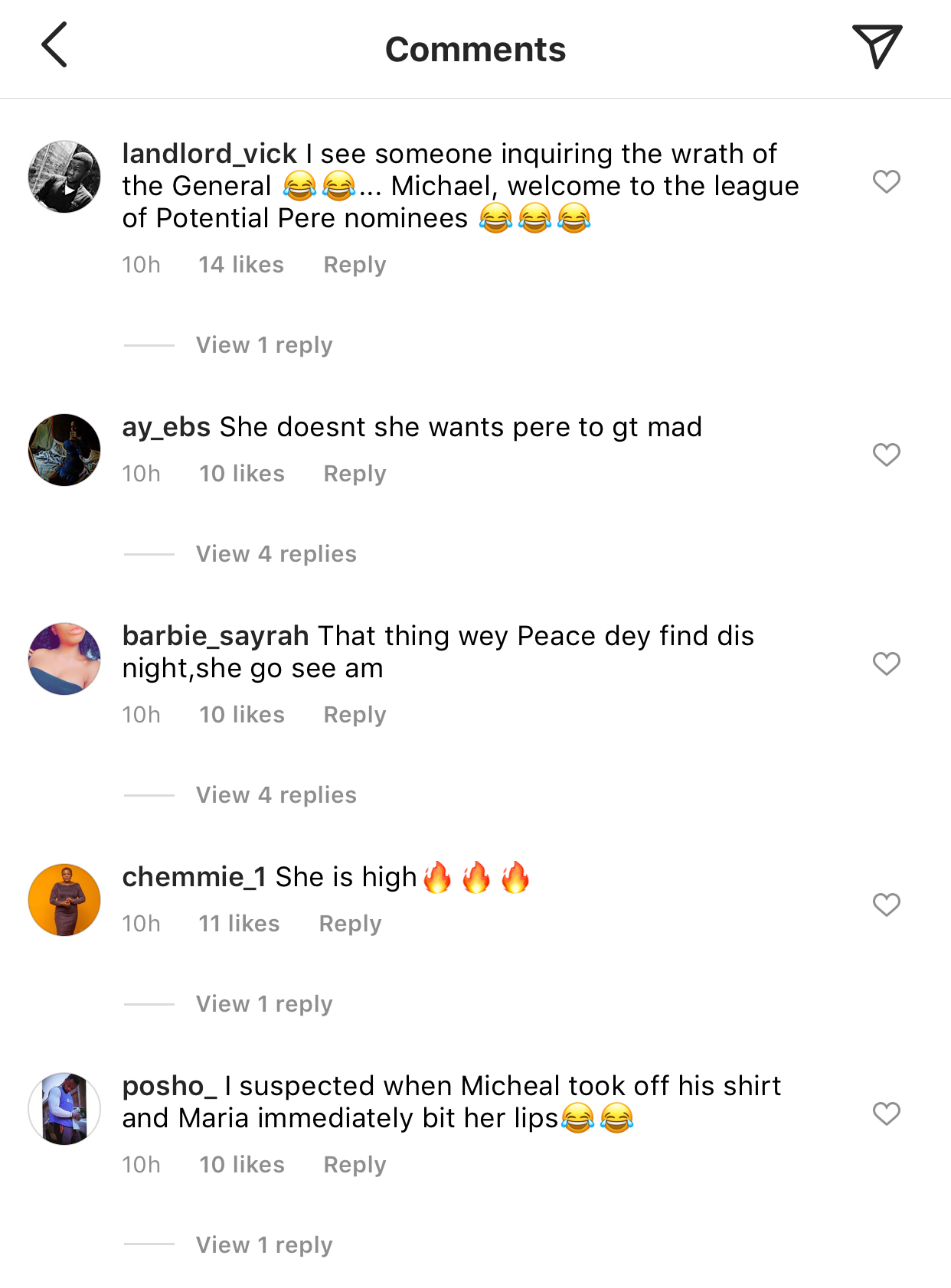 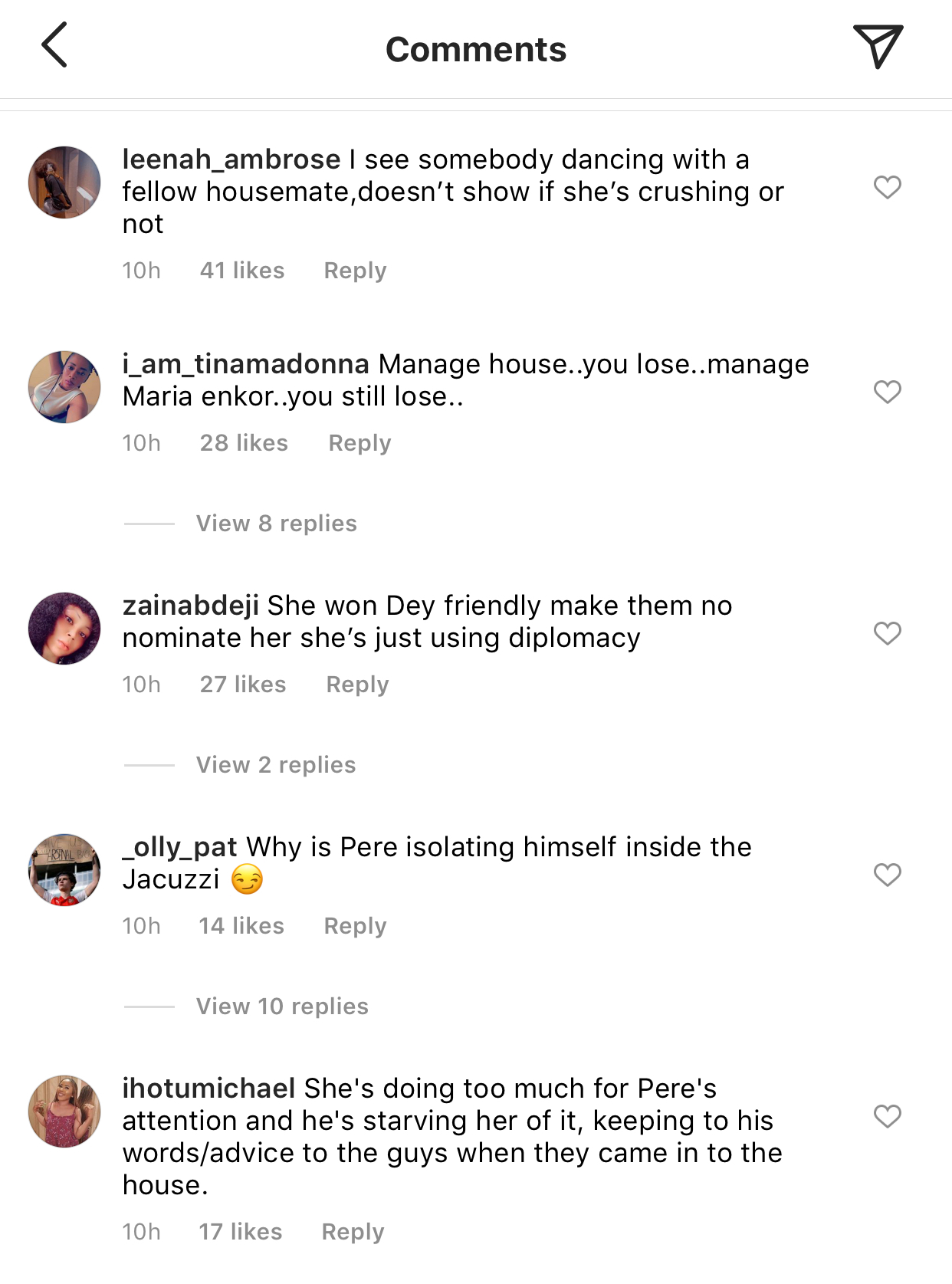