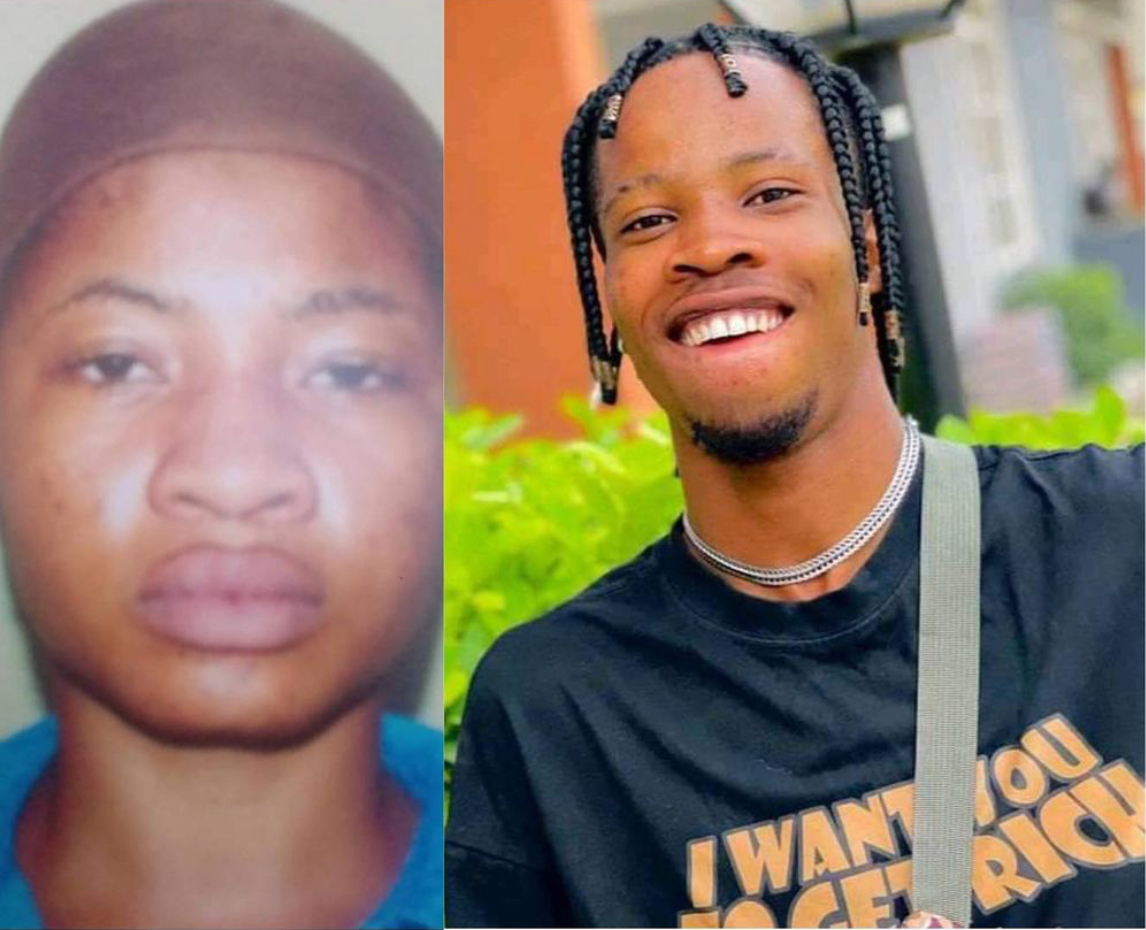 PM Express reports that the incident happened at Uwagboe Street, Ipaja area of Lagos, where Uzoma resides with his friends.

According to the residents, Uzoma narrowly escaped the onslaught because he did not return home that day but his friends, found in his house identified as Emmanuel Eldon and Austine Alfred, were br*tally attacked at gun point.

The armed men reportedly invaded the house to att*ck Uzoma but when they did not find him, they damaged the television, carted away two laptops, Canon camera including money belonging to Uzoma to the tune of N555,000.

Kelechi, who was later trailed to her hideout and arrested by the police, reportedly admitted to engaging four armed men in uniform. She said after the operation she was given N20,000 out of the loot.

According to the victim, after they broke up, Kelechi had pleaded to live with him because she did not want to live with her parents and her sister. He, however, refused because his friend was already living with him.

He said she also pleaded with him to give her a role in his comedy show, which he obliged. However, on the day the comedy show will take place, Kelechi was late and her role was given to another person to perform, which led to serious disagreement between them.