BBNaija Shine Ya Eye housemate, Jackie B  is currently the topic of discussion on social media.

Big Brother Naija Shine Ya Eye housemate, Jackie B, has revealed that she nominated Angel for eviction because the latter is malicious and manipulative. 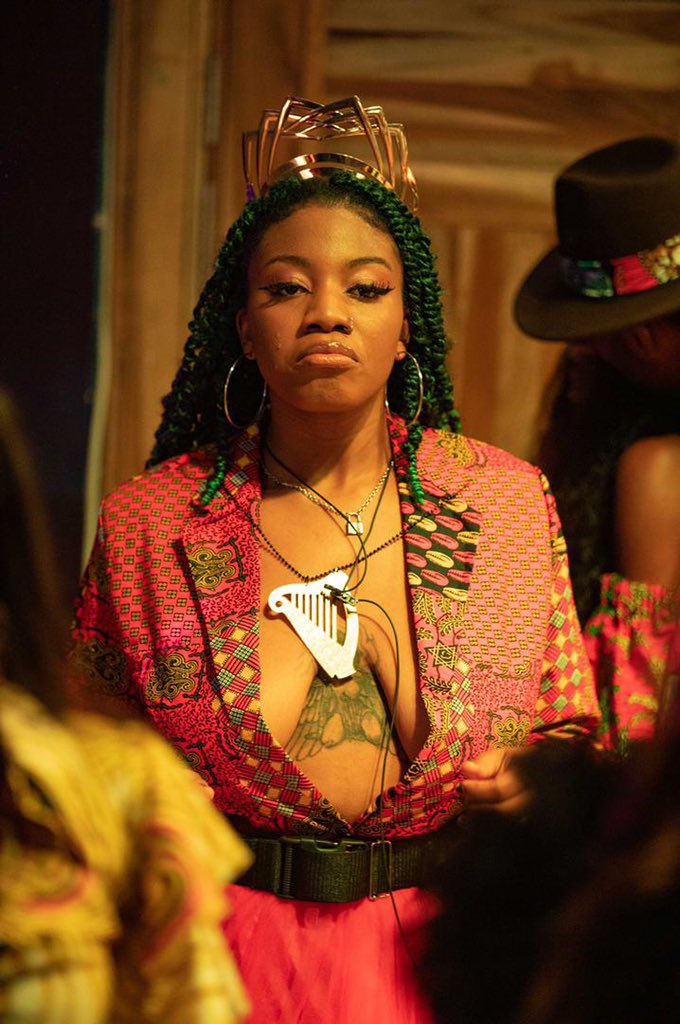 She made this known in a Diary Session on Wednesday, day 32 of the show, while talking to Big Brother about her nominations on Sunday.

The housemates were asked to nominate two other housemates for possible eviction and Jackie B nominated Pere and Angel.

READ ALSO:   The Pawon challenge is doing well but the song itself is struggling on the charts

According to Jackie B, she nominated Pere because he’s manipulative and he’s an instigator.

For Angel, Jackie B revealed that Angel tampered with her property in a malicious manner. 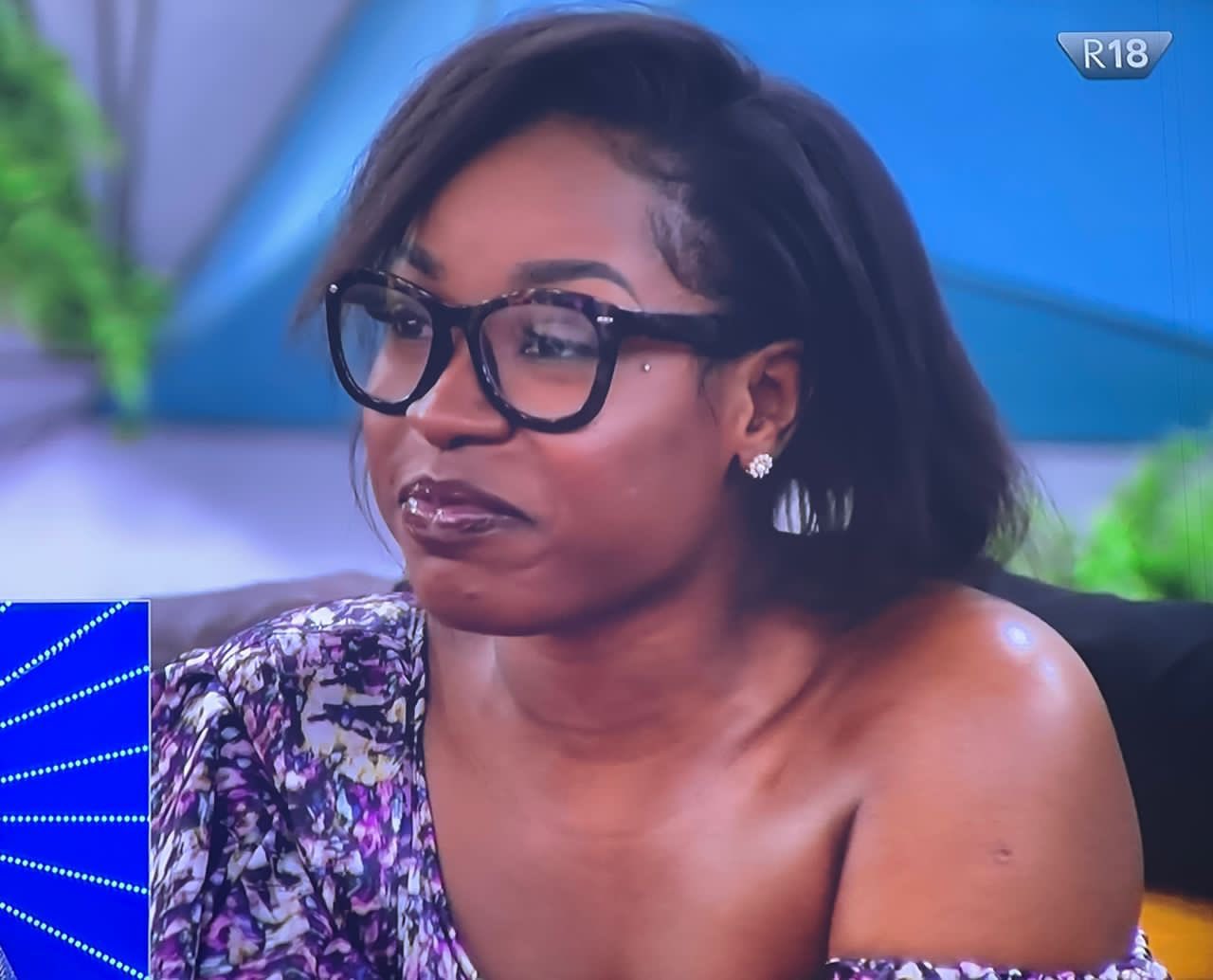 Jackie said, “Angel and I were cool when we first came in. She was a cool girl and everything. She’s still a cool girl but she did something to me personally, that I don’t like.

“She took my sneakers and, in my opinion, I think she did it in a malicious manner. I think she has the tendency of being a malicious person. And she all can be manipulative, to be very honest.

READ ALSO:   BBNaija reunion: I fell out with Dorathy because of Ozo - Nengi

“So for those two reasons, I put her up. I don’t like people touching my things and she did. She barely apologized.

“Infact, she went ahead as far as hiding it. She tried to hide it and still gave me an attitude on top of it. So I thought that was completely wrong and I can do without her in the house.”