BBNaija star, Liquorose, who emerged as the fifth Head of House on the Shine Ya Eye edition of the show days ago keeps performing her job as a leader after she scolded her Deputy Head Of House (HOH), Saga, for being forgetful. 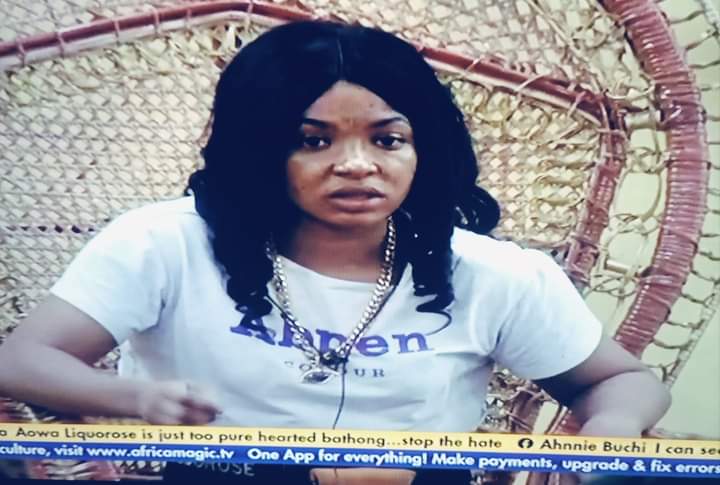 Recently, Liquorose called everyone for a meeting in order to read out some brief which contained instructions on the new rules regarding their Abeg Naira.

Every housemate adhered to her instruction by attending the meeting, but Saga was upstairs with his love interest, Nini.

At the beginning of the meeting, Liquorose was about to read out the brief when she noticed Saga was absent, she felt disappointed and asked for Saga’s whereabouts. 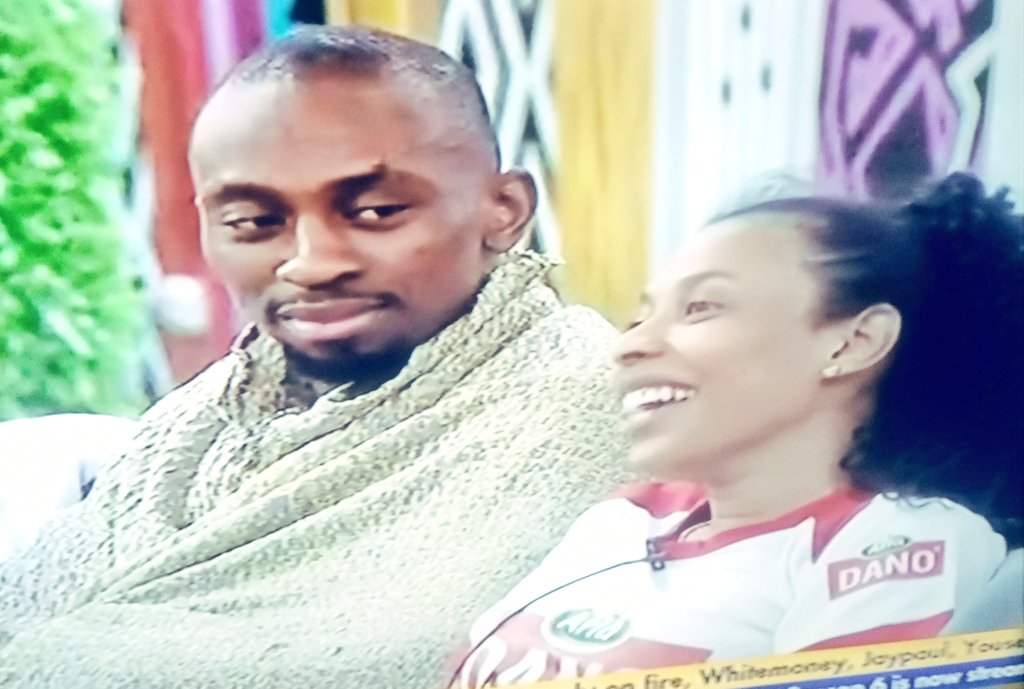 Other housemates became impatient as Liquorose slammed him for being forgetful, after informing him about the meeting earlier.

“You can’t be up there and just forget yourself”

READ ALSO:   BBNaija: Boma speaks on Jackie B abandoning him for Michael

Microsoft Is Adopting Passwordless Sign-In for All Accounts and Apps