The former England star believes that Jones is now a waste of time at Old Trafford and should have left Manchester United ‘ages ago’.

UCL: I fear for Chelsea, Hazard will hunt them – Sinclair

He blasted the player for blocking an academy player from being part of the first team.

After being sidelined with a knee injury for over 18 months, Jones made his comeback in United’s behind-closed-doors friendly against Burnley last week.

And speaking with talkSPORT, Sinclair noted that there was nothing wrong with Jones aspiring to get back to United lineup or accept his new contract.

“For Rio to come out and criticise him and say he should leave the club and he’s holding down an academy player’s opportunity to go into the first team, I’m not happy with Rio about that, I think he stepped over the line for me,” he told talkSPORT.

“I don’t see a bad egg, I look at him, I think he looks like a good pro, he’s not going to cause lots of problems,” he added. 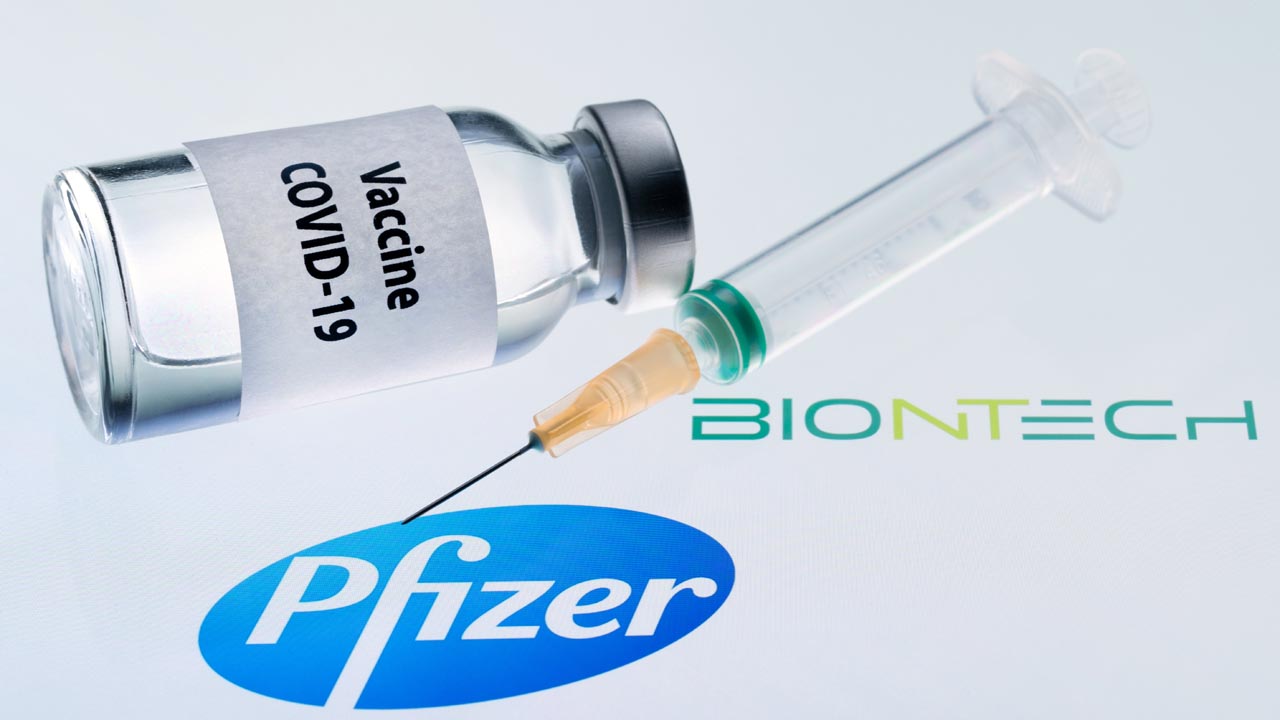