Two mobile policemen couldn’t hold back their tears as bodies of latest attack victims were displayed at the Plateau State Government House on Wednesday, August 25. 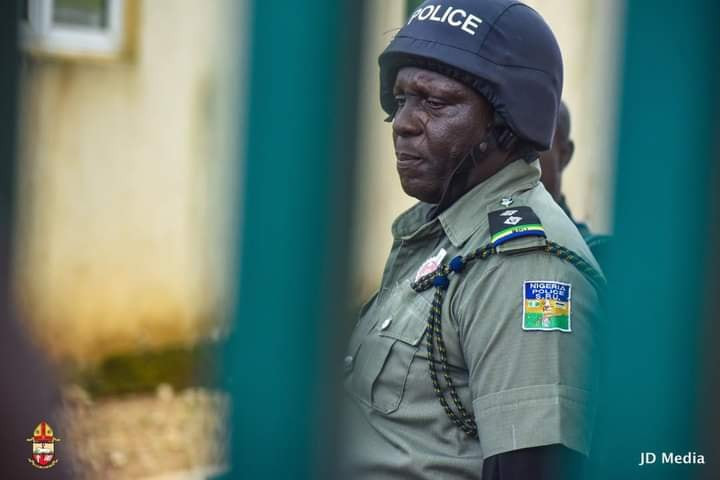 Over 30 persons were killed when gunmen suspected to be Fulani militias attacked in the early hours of Wednesday. 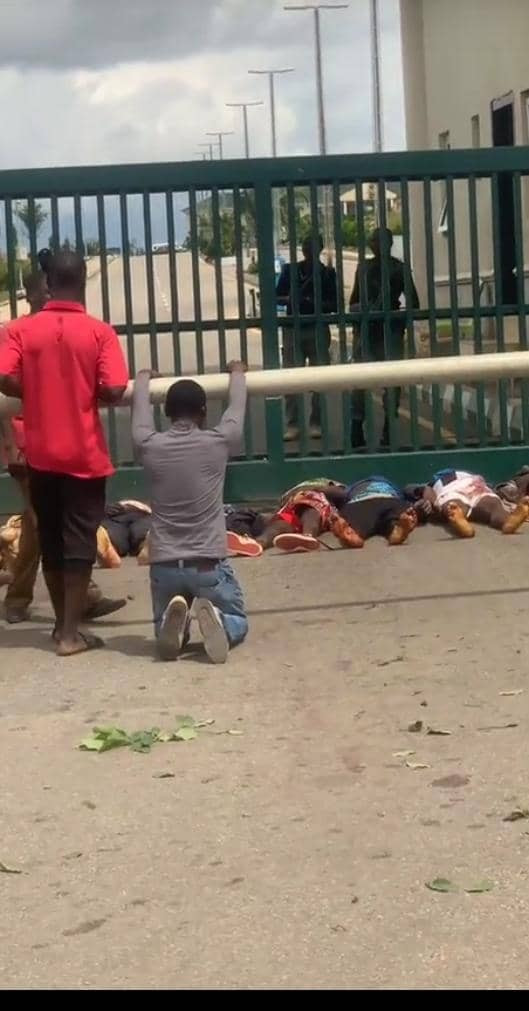 LIB reported that angry youths stormed the Plateau Specialist Hospital where the corpses of the victims had been deposited and evacuated them into van.

The protesting youths later proceeded with the corpses to the State House of Assembly blocking all roads leading to the area. 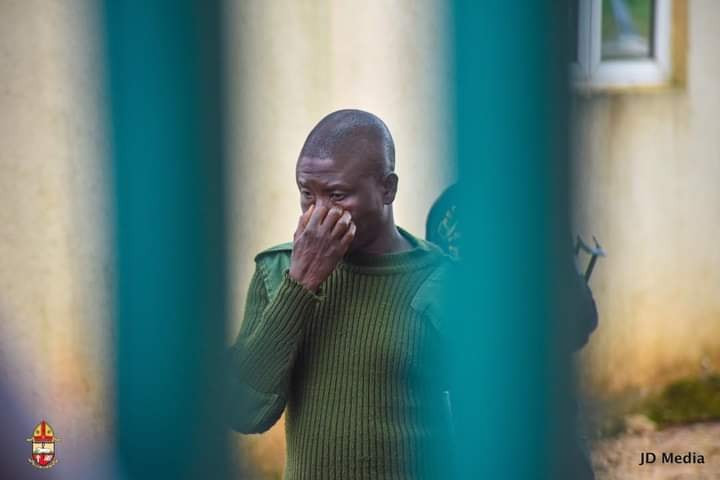 Despite the address by the Speaker of the House who pleaded for calm, the youths were not satisfied with the response and proceeded to the Government House where the corpses of the victims were displayed. 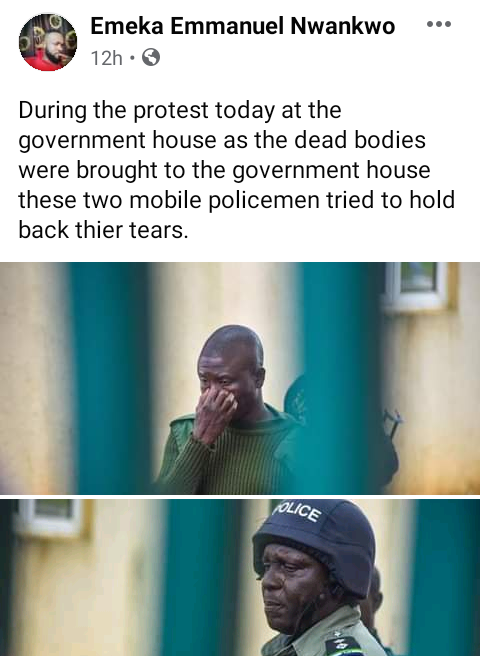