Recently evicted housemate, JMK a Lawyer who graduated from Afe Babalola University has stated that she is quite excited to leave the Big Brother house, and doesn’t seem bothered about the outcome of things. 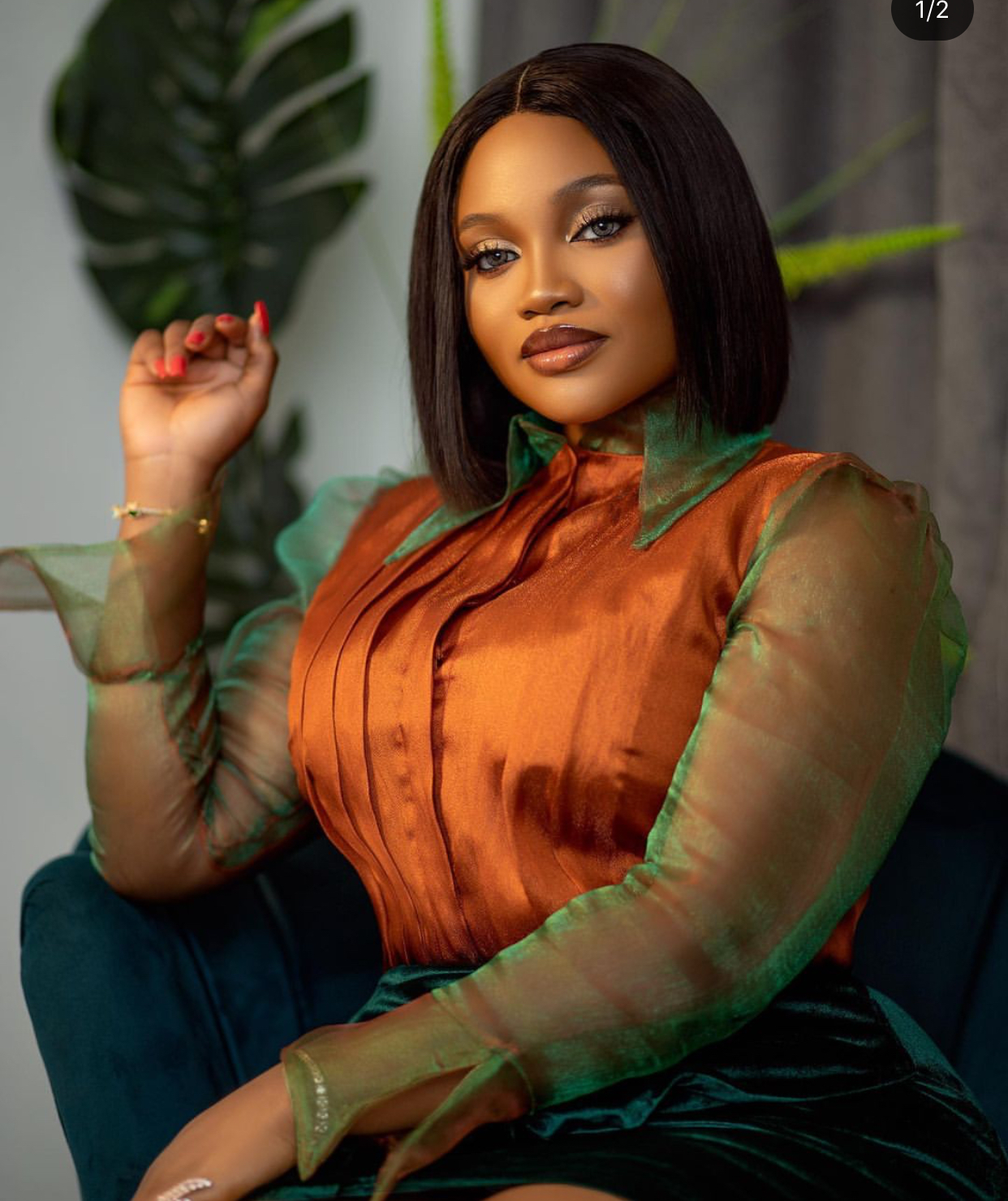 JMK who was among the six housemates nominated for possible eviction turned out to be the first housemate to exit the house on Sunday, 29th August.

During the usual brief chat with the possible show host, Ebuka Obi-Uchendu, she noted that she is quite excited and doesn’t feel the pain of defeat or failure.

READ ALSO:   Man Cries Out As Event Planner Charges N400k For Garri And Fried Fish Served At His Wedding (Video)

Speaking further, she added that the show requires people to go and she has accepted her fate.

JMK further noted that her biggest hitch was being introduced when the show was already underway, as it wasn’t easy for her to adapt easily.

However, she left the house with smiles all over her face.