As the BBNaija show is about to enter its sixth week, there seems not to be an end to the amazing content the show gives. 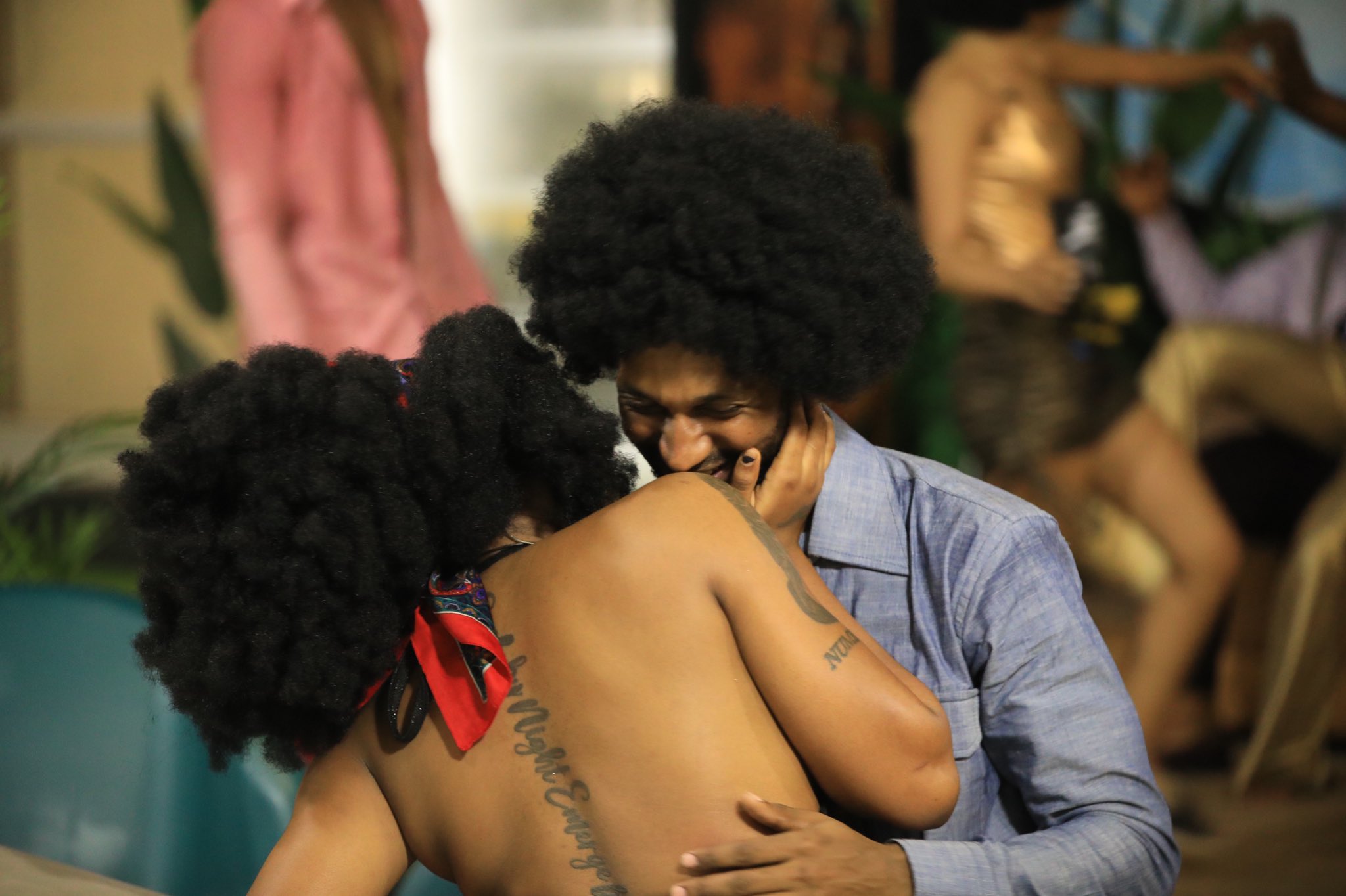 On Saturday, August 7, Angel and Yousef surprised the audience as they were caught in a position you would expect to see between couples in the house.

Yousef and Angel were caught in a romantic kiss after the Saturday night party, which has stirred lots of reactions on social media. 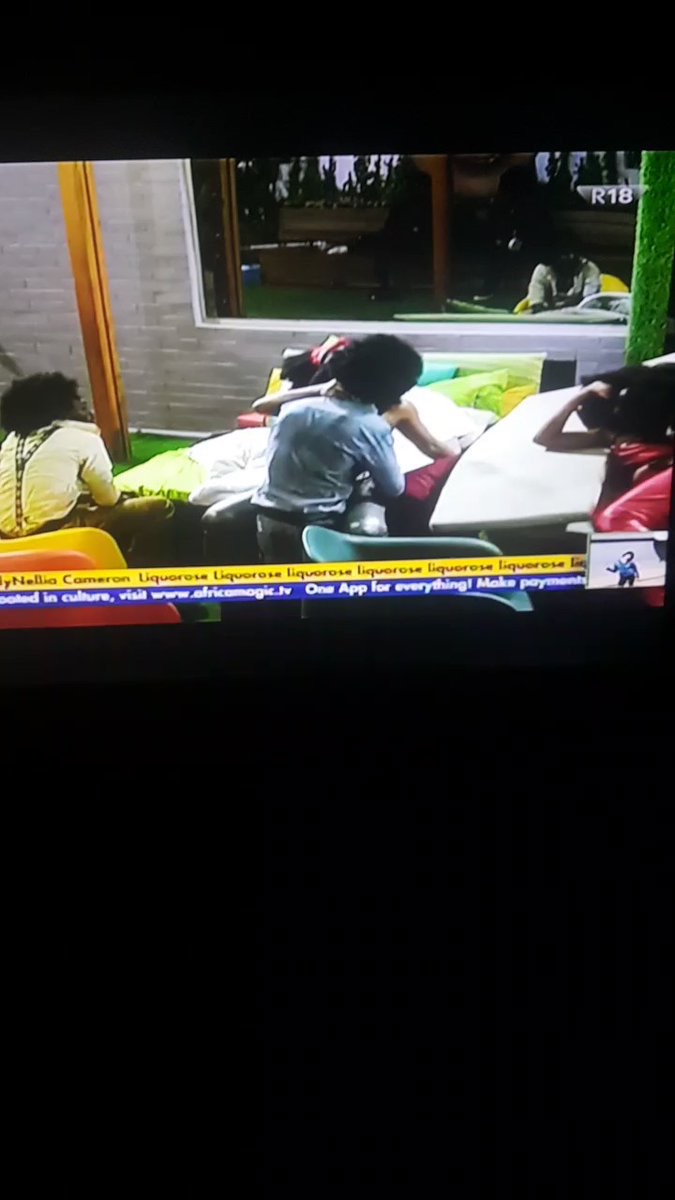 Yousef has now joined the list of guys Angel has locked lips with since the beginning of the show. Recall that Angel said that she only kisses guys she hopes to sleep with in order to have prior knowledge of their romantic nature and Yousef has joined the league. 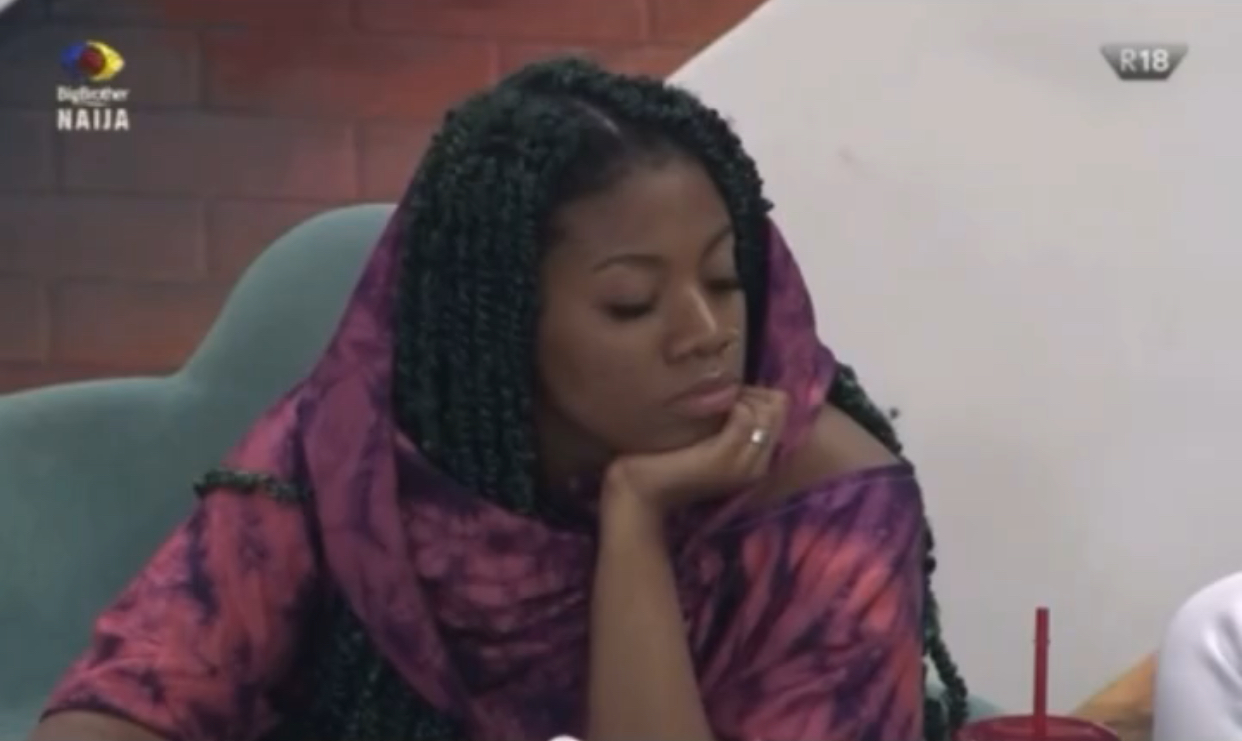 In the video, Yousef could be sighted between the legs of Angel who sat on a bed as they rubbed tongues together.

JMK who was loving the cruise proceeded to have a clearer view of the affectionate moment of the duo.