Toke Makinwa who knows her onions when it comes to making an impression with her style has commended Maria’s fans for voting for her. 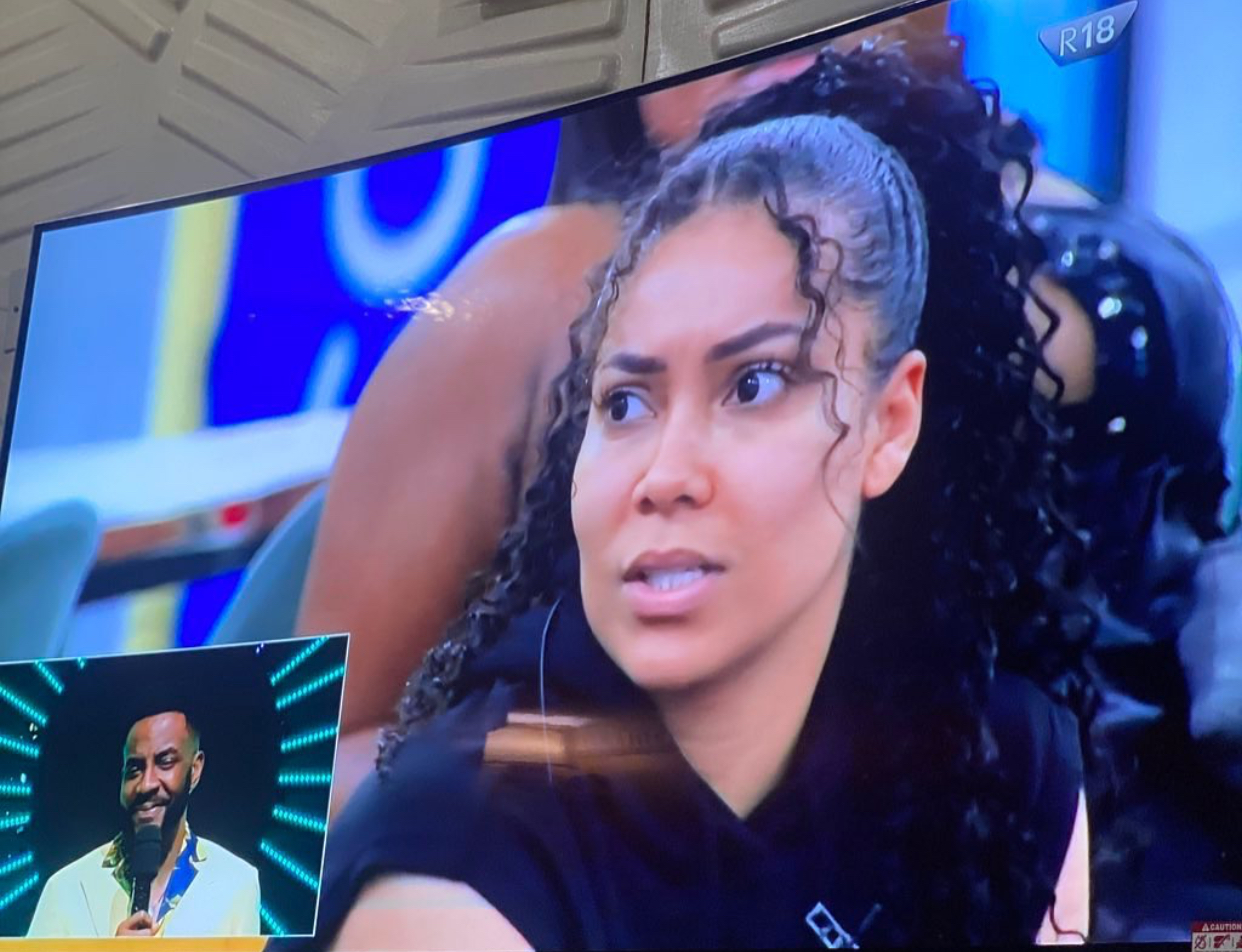 Toke Makinwa is the host of BBNaija ‘the Buzz’ exclusive to Showmax.

She described Maria’s eviction as unfortunate.

According to her, Maria played a good game and she would have survived if it was not a triple eviction day. 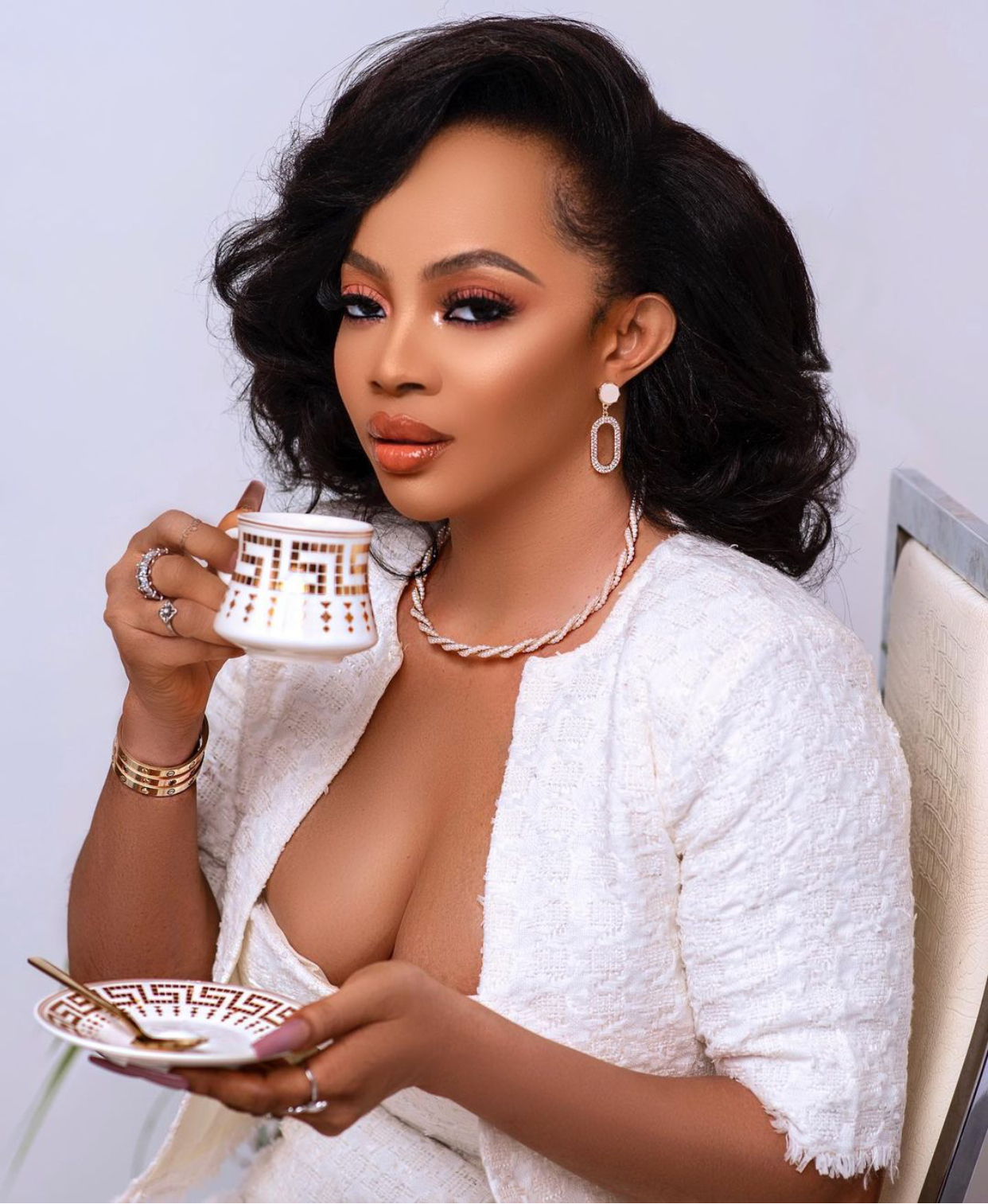 She further stated that the show was coming to an end and the house needs to be decongested.

“Maria’s fan base tried, it’s unfortunate that it was a triple eviction night plus the game is getting closer and closer.

“The house has to be decongested. Maria played her game well, she gave us talking points and she’ll do well. Nobody loses, the platform has been given.” She wrote on Twitter.